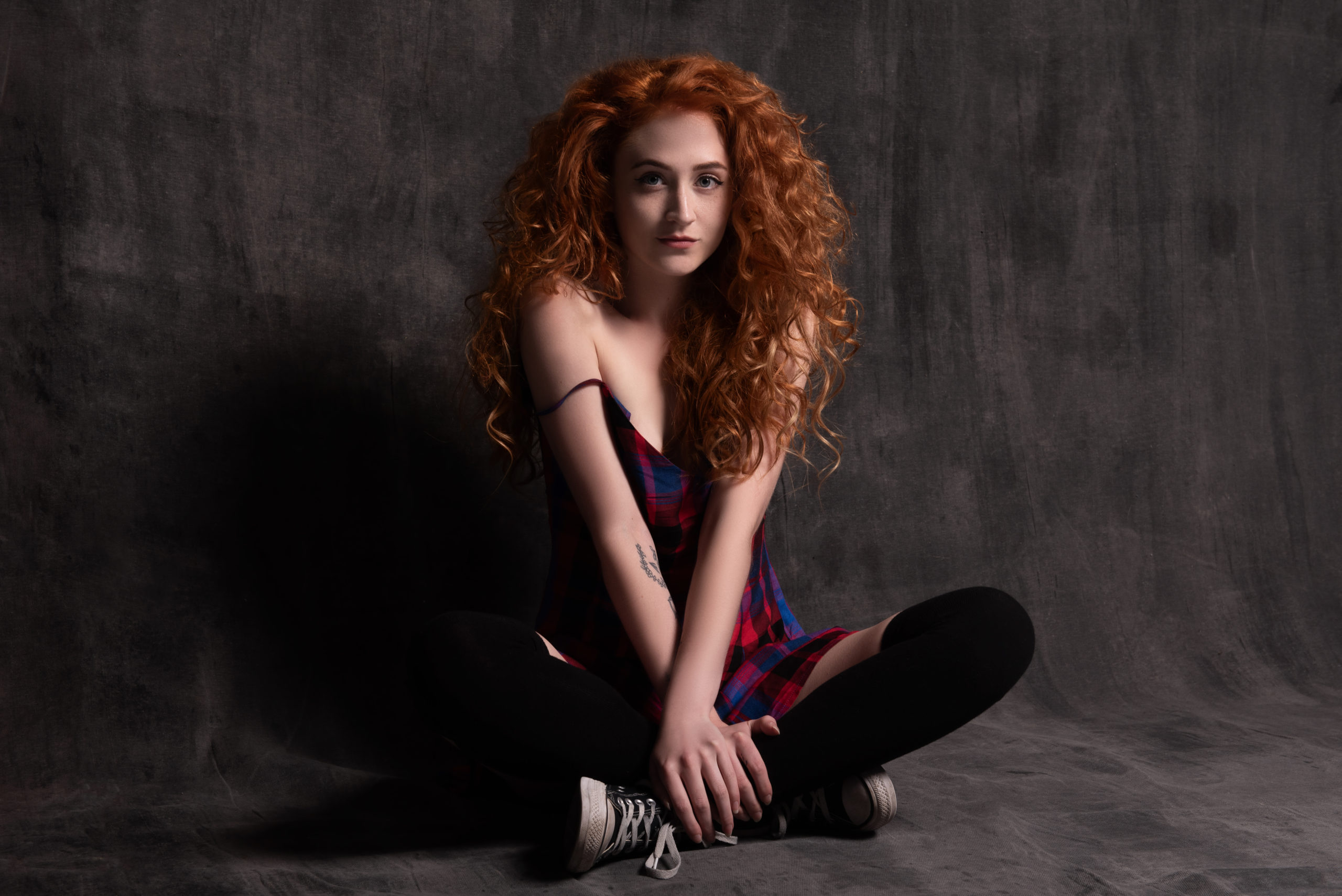 Janet Devlin, the Irish Queen of quirky folk-pop, is back with a vengeance and she has a unique video for her single ‘Saint Of The Sinners’ to prove it.

What do you do when you think your mistakes are so bad, you wish you could just paint over them and pretend it never happened? Irish singer Janet Devlin knows that feeling and she explores it further the video for her track ‘Saint Of The Sinners’, which is premiering exclusively on 1883. The song is the second single from the Irish singer’s Confessional project and showcases her powerful, attention-grabbing voice. As you listen, you ache alongside Devlin as she navigates the murky waters of pain, regret, and depression. Janet, who just celebrated her 25th birthday and is a true emotional Scorpio, pairs a soaring violin with her raw lyrics to get listeners into the same mindset and mood she was in when she was struggling. In the video, we see Devlin as a painter unloading her past struggles and negative experiences by personifying and making them into different portraits on canvas.

When 1883 asked Janet about the inspiration behind the song and visual, she said, ‘Have you ever done something so bad you wish you could paint over the past? The video focuses on the duality of self and how future versions of ourselves often have to cover up and erase the mess of our past selves. Painting is a therapeutic and cathartic activity, which essentially is how it’s being used in the video. All the paintings are self-portraits because although it sounds like there is a muse to the track, the person who I’m angry with is me. Using the technique of breaking the fourth wall and have the portraits sing to the viewer highlights their confinement; versions of me which will no longer be free, but trapped on canvas. I’m painting myself and my past into these depictions, leaving me liberated to take control and move on.’

The single is just a taste of what’s to come for Janet Devlin; her concept album Confessional will be released early 2020 and will include an album, a photography book, and an intimate autobiography penned by the singer.

Until fans can get their hands on that, take a peek at the video for Janet Devlin’s latest single ‘Saint of the Sinners’ below! 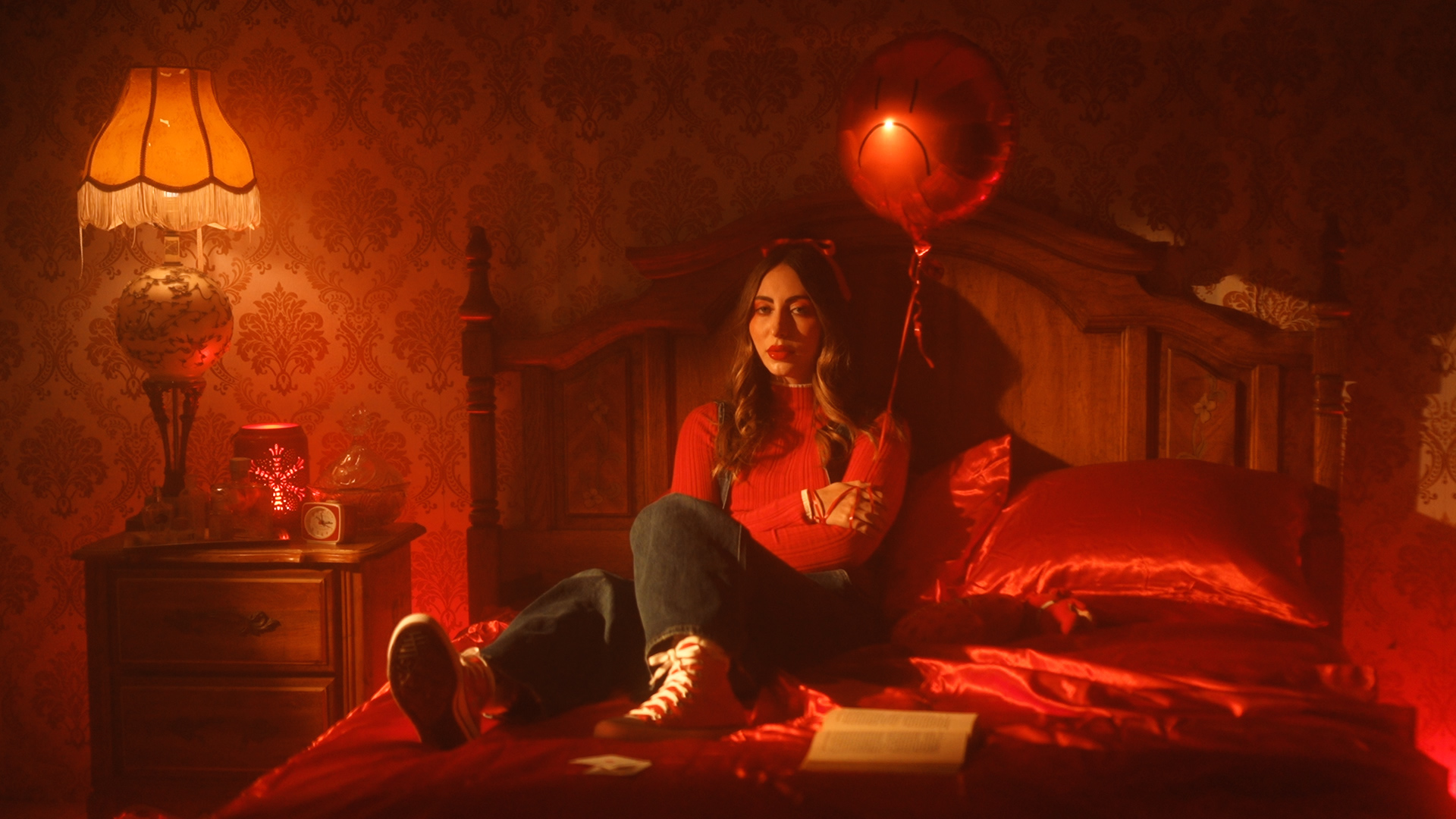