MyIdol.com is a new independent project that aims to make Michael Jackson immortal. The undisputed King of Pop left behind an incomparable legacy after his tragic, untimely death. Fans all over the world now get the chance to be close to their idol and become part of the story of the greatest pop musician of all time. 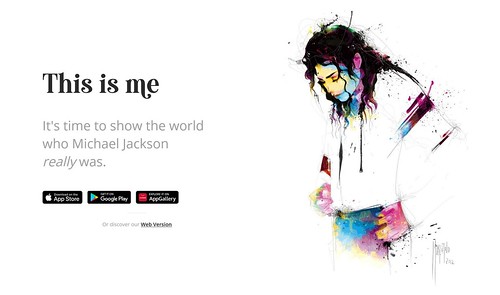 Michael Jackson is one of the most influential artists of the 20th century. MyIdol.com pays tribute to this legacy.

Novel platform MyIdol.com celebrates everything Michael Jackson, from his art to his life and his values. The creators are musicologists who have spent years studying Jackson’s work and life. Their goal is to create a completely new format to give fans the opportunity to get up close and personal with their idol.

MyIdol.com is therefore available as an app and website. New content is constantly being added to the platform. A premium account is required for full access, which currently costs $20 per year. The creators initially use the income to finance the project and to ensure smooth functionality of the app.

All profits generated flow into the newly established MyIdol.Foundation. The aim of the foundation is to continue pursuing Michael Jackson’s goals and values. The welfare of children worldwide was very close to MJ’s heart throughout his life. The foundation, which operates its website as MyIdol.Foundation, uses its reach and income to provide education and equal opportunities for children from all over the world. Currently, the foundation is building schools so that more children have access to education.

Artist, musician, family man, entrepreneur: the King of Pop had many facets

Michael Jackson is known for his world-changing hits such as “Thriller”, “Earth Song” or “Billy Jean”. He has broken records with his albums and is still world famous today. But there is more to the musician than that. MJ was also an artist and poet; he wrote many poems and immortalised his emotions and thoughts on canvas. MyIdol.com pays tribute to this by allowing fans to find videos, poems and artwork of the King of Pop on the platform that portray him in a new light.

In the app, short videos are sorted into the various categories so that fans can take their time to explore different facets of the King of Pop. In addition, there is a modern documentary series “The Story”, which sheds light on the background and private life of the King of Pop. The documentary shows previously unreleased footage and uses state-of-the-art technology to bring the story of Michael Jackson to life. The documentary is divided into several seasons, much like all the series we are familiar with on Netflix and other streaming services.

Michael Jackson was a close friend of Roy Horn. The magician and tamer had a serious accident with a tiger in 2003, after which he was in a coma for a while. During this time, MJ recorded the song “Spiritual Journey”, which is still unreleased. MyIdol.com has the exclusive opportunity to make the tape available to the public. MJ confidants call it “a living piece of art” that the world absolutely needs to hear. “Spiritual Journey” is probably Michael Jackson’s most personal recording. This is one of the reasons why MyIdol.com wants to give this piece of history the recognition it deserves. 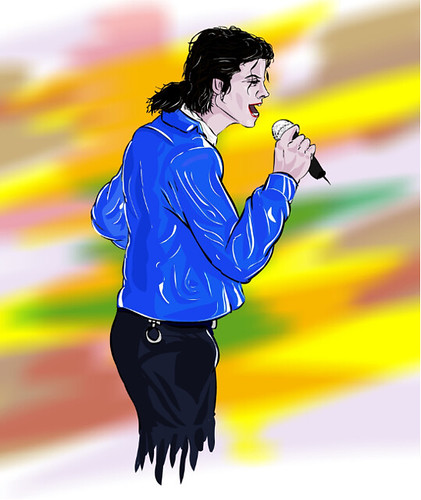 Fans can become part of the digital monument

Many fans do not only want to passively experience the monument of the King of Pop, but actively participate in it. Michael Jackson himself showed the greatest appreciation for his fans. Whenever he received fanart from someone in the form of drawings or photographs, he kept it like a treasure. MyIdol.com therefore also wants to offer fanart a stage. Via an online form, fans have the opportunity to submit fan artwork in the form of pictures, videos, texts or audio files. The operators of the site aim to publish as many submitted works of art as possible, but of course they reserve the right to make a preselection.

Interactive artwork allows fans to help shape the digital legacy of the greatest pop musician who ever lived and show how much Jackson’s music, life and artistry mean to them. The people behind MyIdol.com also value preserving the legacy of Michael Jackson. They want to create a positive, respectful space where fans of the King of Pop can find information about their idol and learn new things about MJ. MyIdol.com offers the ideal platform for this.