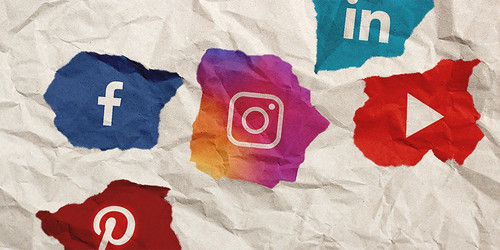 Every industry has been affected by the rise of social media. Social media has given businesses the ability to directly interact with their target demographic whilst simultaneously using it as a marketing tool. It’s hard to deny the power of social media, especially when it comes to advertising. Online casinos have embraced social media in order to evolve into an immersive experience for the benefit of their users.

With social media becoming an integral part of everyday life, the online casino industry provides a lot of material for use in advertisements. The online casino industry is extremely competitive, with a multitude of games available for players. For example, there are multiple variations of blackjack at Paddy Power, each with its own quirks and imagery. There are ‘cash back blackjack’ and ‘lightening blackjack live’ amongst many others. There’s a lot of variety here that can be used for effective adverts.

The use of targeted ads has a profound impact on the client base of many industries, including the online casino industry. It has been reported by The Guardian that there are 1 billion regular monthly users on Facebook alone, illustrating how savvy this marketing technique really is. By embracing social media the online casino industry has managed to expand its customer base both enticing new players but also attracting casual players to return with regular advertisements to remind their audience to revisit. 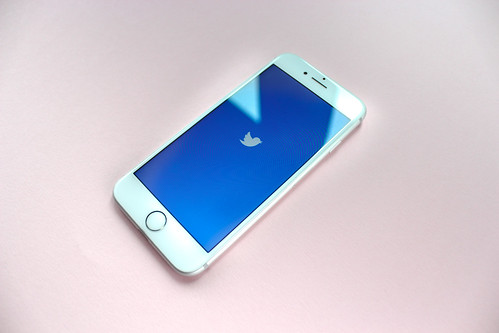 Paid adverts aren’t the only way an industry can succeed on social media, many businesses have managed to slash advertising costs purely by having a presence on the many social media apps available. Whilst most industries have a budget for marketing, just tweeting, posting or engaging in other’s posts can boost online visibility. The online casino industry has a huge online presence within the social media world, something which has proved to have helped multiple businesses, as reported by Forbes..

Engaging on social media has an impact, distinct from any advert. It has the ability to personify the business itself. Something which the online casino industry has succeeded in, with many casinos becoming synonymous with funny memes and catchy tweets. Often such instances of activity are shared by followers, thus introducing the online casino industry to an even wider audience. Whilst targeted ads appeal to a specific audience, the actual usage of social media allows the player to directly interact with their favourite casino – almost building a relationship between the two and thus resulting in a loyal customer base. Embracing technological phenomena, like that of social media has allowed the online casino industry to continually evolve and grow alongside its customer base.

There is no denying that there are many forms of advertisement, however, none seem quite as effective as social media. Not only is the online casino industry able to place targeted ads which are presented to the appropriate audience – but they are also able to directly interact with their customer base. This personification of online casinos is no doubt one of the savviest marketing techniques implemented. By embracing the widespread use of social media, online casinos have been able to continually thrive and grow as an industry, showing no signs of slowing down. Such adaptability is imperative in a world consumed by social media and its various and constantly evolving trends.