Photo by Avel Chuklanov on Unsplash

Whether a thrilling car chase or a gripping fight scene, a good action movie can show off the very best that cinema has to offer.

Sometimes it’s easy to lose two hours inhabiting a make-believe world that is designed for your entertainment – and in 2021, there are several movies that offer you that chance to escape.

So, whether it’s the all-new Matrix title or a Jason Statham classic you’re after, here are six action movies that are the talk of this year: make sure you check them out!

Take a heavy scoop of Groundhog Day, remove the sugary moments and replace with a handful of gritty fight scenes. You now have the ingredients for Boss Level, an adventure flick based around Frank Grillo’s ex special forces agent Roy Pulver.

We all know Grillo from his variety of movie roles, including regular appearances in the MCU, and he shines in this thriller as his character enters a hellish time loop in which he has to fight off attackers every day, get killed, then go again…but is it forever?

There are some decent supporting roles from Naomi Watts, Michelle Yeoh and, surprisingly, Mel Gibson, as director Joe Carnahan does a good job of keeping things moving at a brisk and exciting pace.

How would you get your hands on millions of dollars? Become a pop star, win the lottery, rob a cash truck? In this movie, an armed gang choose the latter, but they pick on the wrong guy.

Jason Statham, in yet another collaboration with Guy Ritchie, plays mob boss Patrick Hill who goes undercover to avenge his son’s death at the hands of the criminals in a previous heist gone wrong.

He skilfully sets up a chance for revenge, but can he pull it off? The movie does a good job of building up the tension and includes several thrilling action sequences in the process. If you’re a fan of the famous Statham/Ritchie partnership, then you’ll love this well-executed edge-of-your-seat affair.

OK, bear with us here. Yes, the Fast and Furious franchise was becoming an irritating parody of itself, but F9 is a welcome change of direction.

The plot isn’t the greatest ever invented, and John Cena provides the usual meathead lines, but director Justin Lin does something different here. Some of the action scenes are truly impressive and the addition of Dame Helen Mirren and Charlize Theron is an inspired move.

You’re not going to be intellectually stimulated by this, but, as F and F movies go, it’s up there with Fast 6 as one of the best.

The long-awaited Black Widow finally hits our screens this year with many MCU fans wondering how the hell it took so long for Scarlett Johansson to be given her own movie.

The movie, kicking off Phase Four of the MCU, sees Johansson put in an acclaimed performance before giving up the role of the deadly superhero, and she’s supported by an impressive performance from Florence Pugh. Who said the MCU was a man’s game?

Neo hits our screens with a bang, 20 years after the last Matrix instalment.

While nobody has any idea whether Matrix 4 is going to live up to the hype, the fact that it’s one of the most hotly anticipated movies in year surely makes it a must-see.

The new edition will have most of the cast from the original trilogy, and Lana Wachowski takes to the director’s chair once more for what promises to be an epic. Strap in your seatbelts.

No Time to Die

The 25th film in the James Bond series sees Daniel Craig in his fifth, and probably last, appearance as the fictional M16 agent.

It’s been a long time coming: development began in 2016 under a different director, Danny Boyle. When Boyle left the role due to ‘creative differences’, Joji Fukanaga stepped in.

As if that wasn’t enough, the release was delayed due to the Covid-19 pandemic, meaning we won’t see it on our screens until 30th September this year.

Bond fans will be treated to the usual thrills and spills, as well as some beautiful location shots in Jamaica, Italy and Norway. It promises to be a dramatic farewell to one of the most popular Bond actors in history. 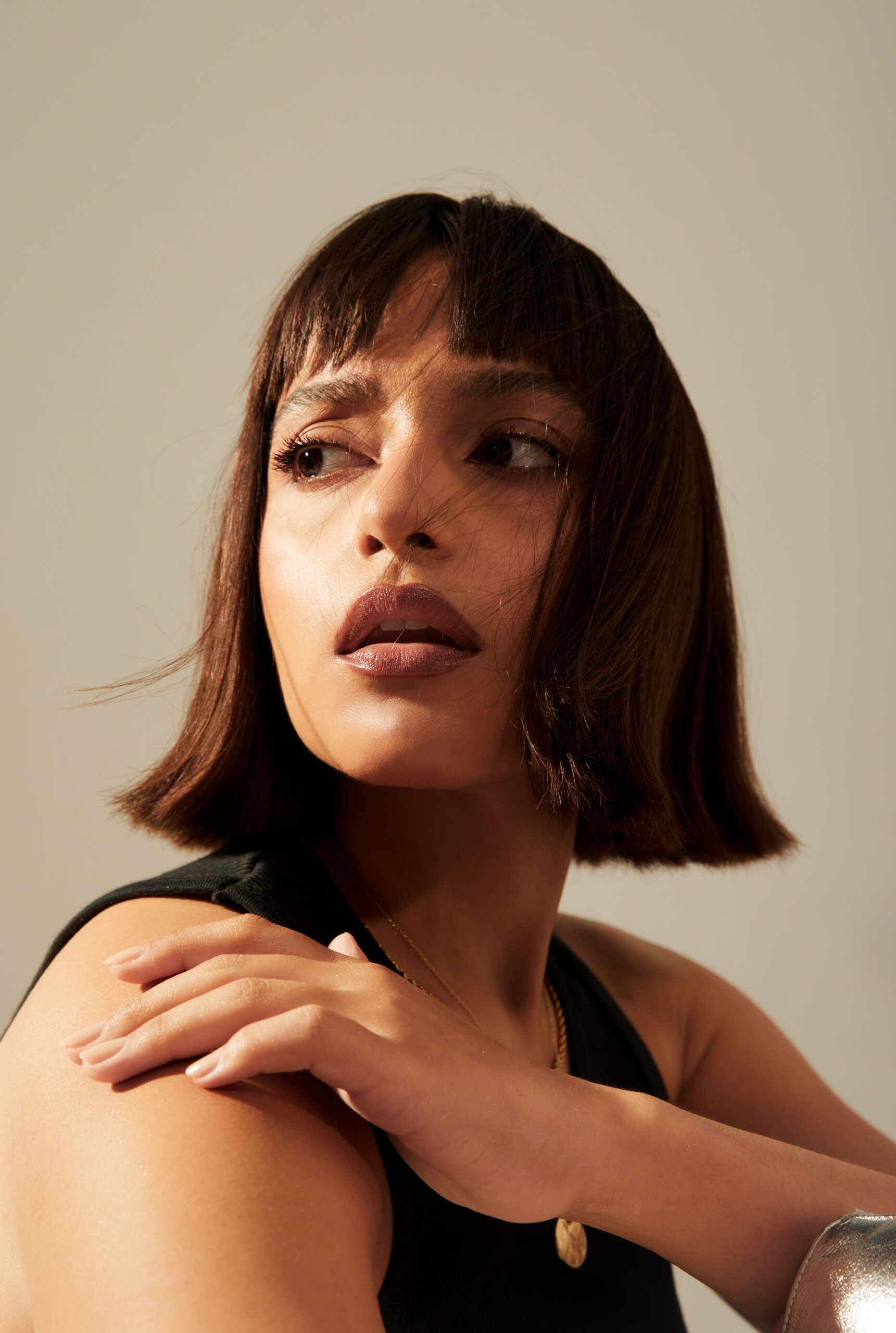 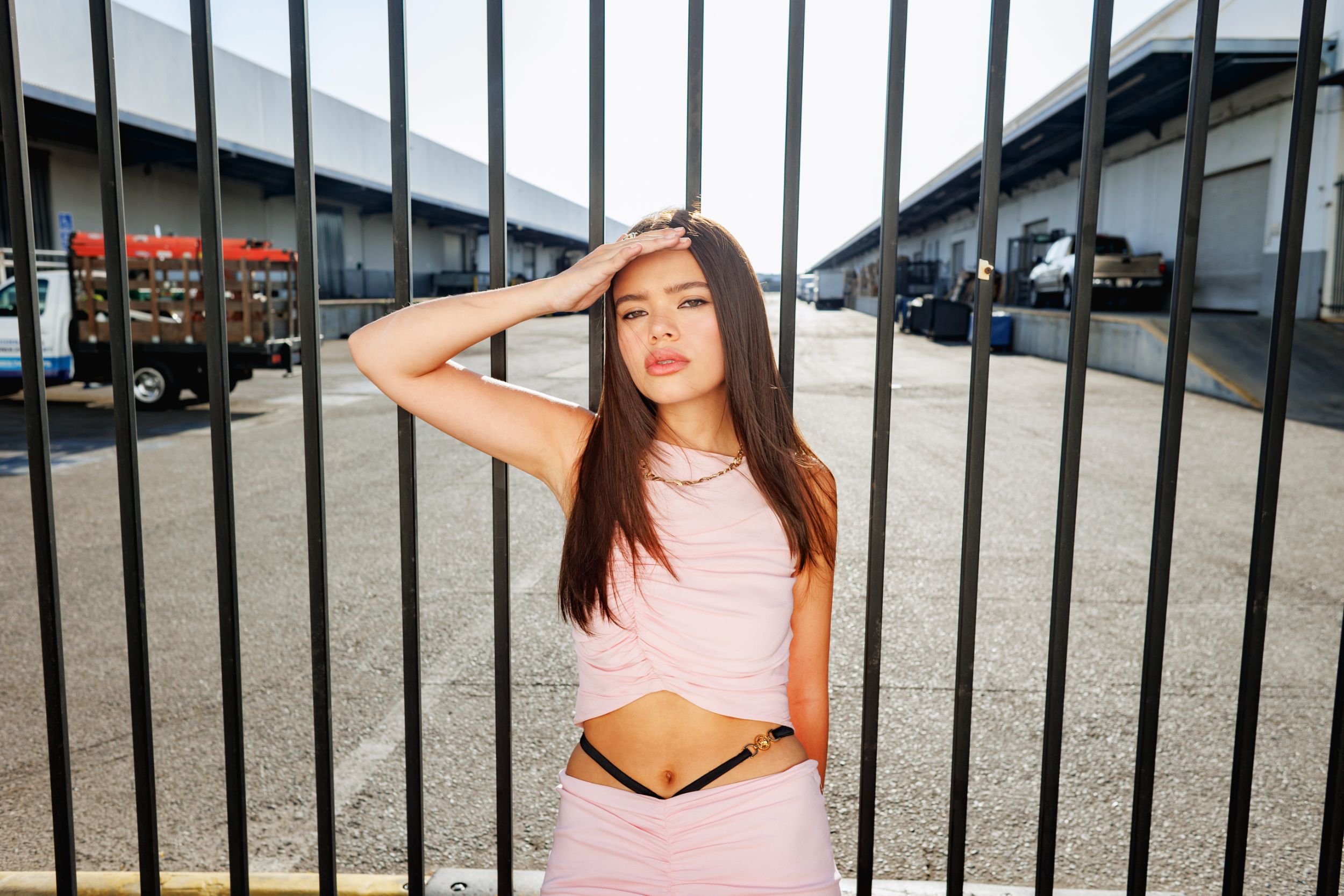 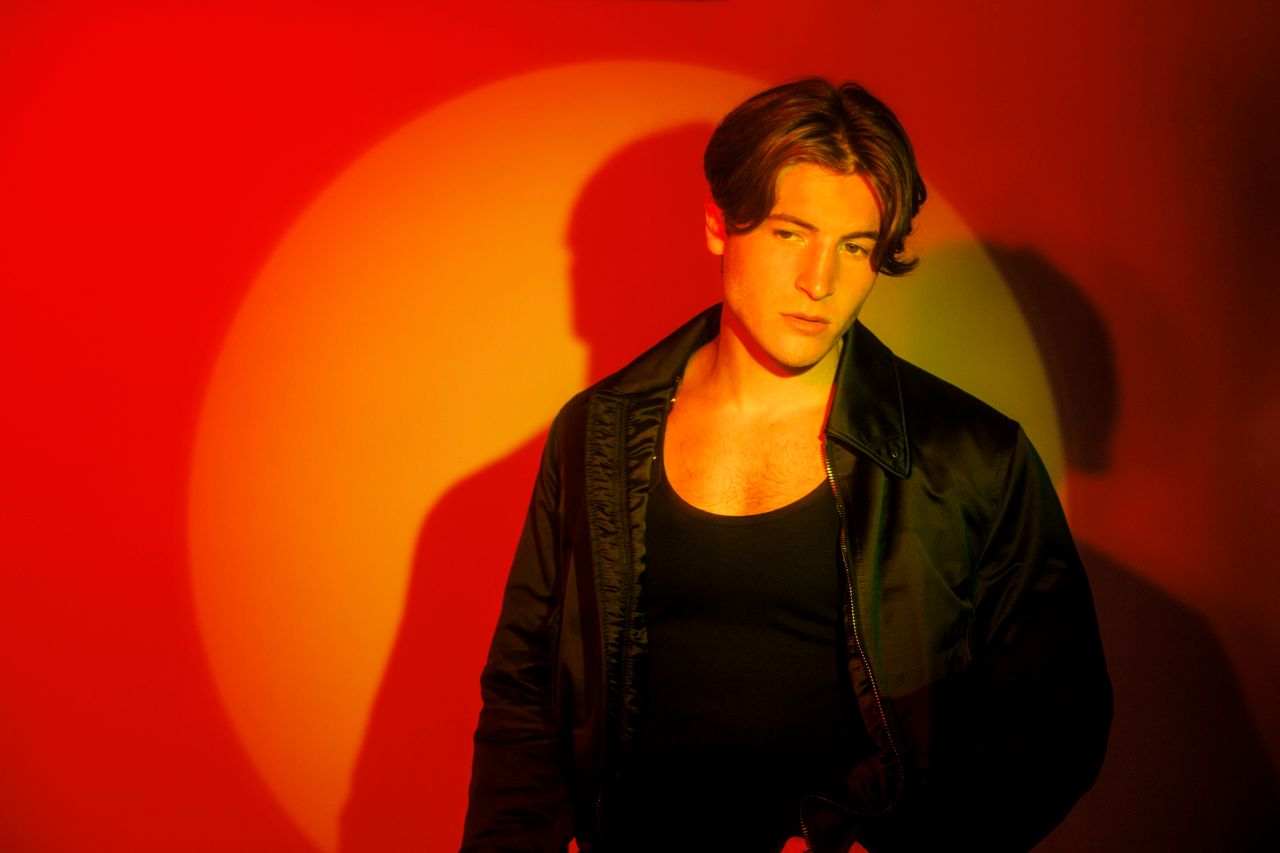