Three of the Most Famous Gambling Themed Artworks in History 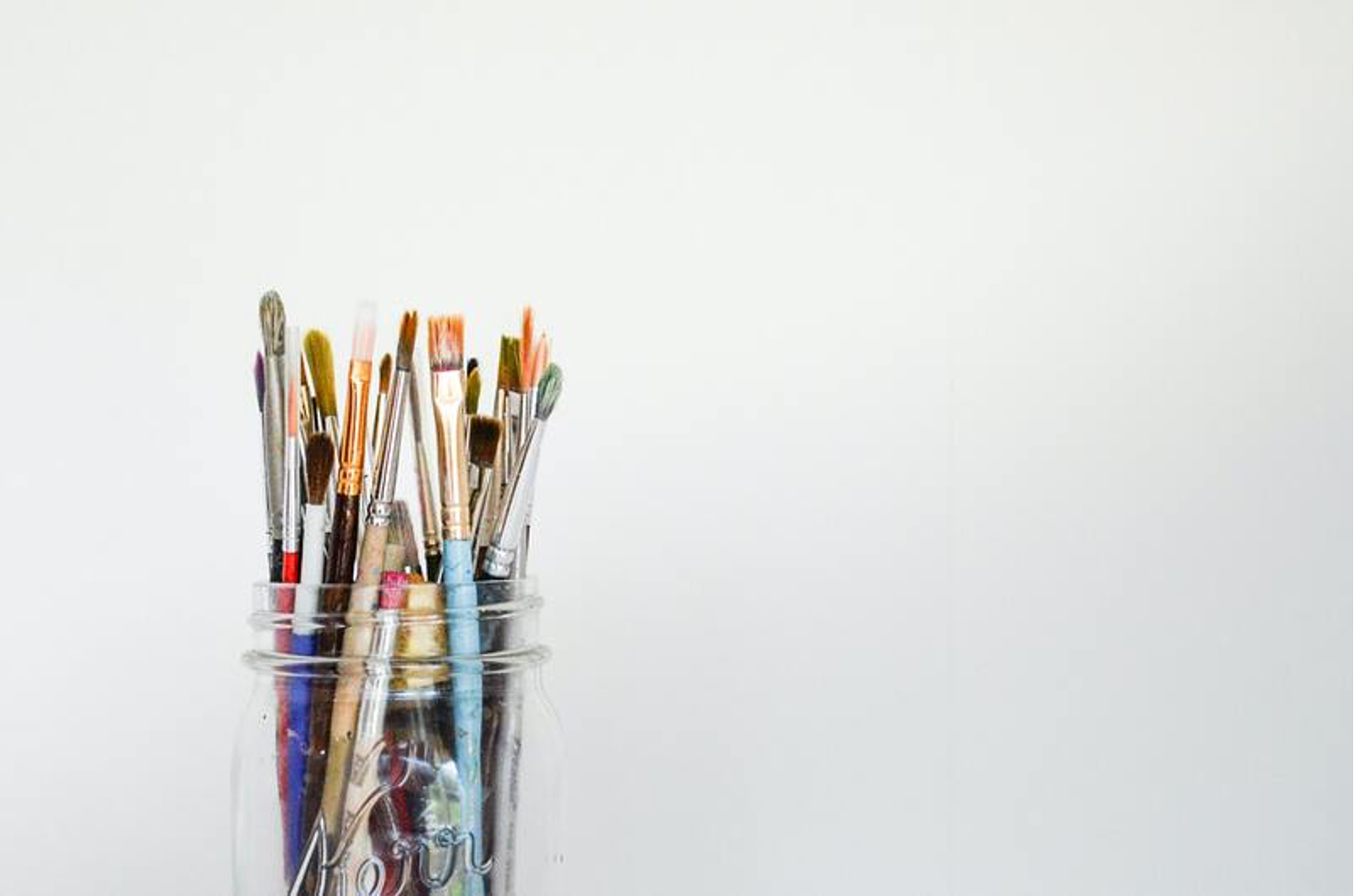 Across time, gambling has always been a subject for painters, sculptors, and other forms of visual artists. The highs and lows, chance and risk involved have provided the perfect setting for a study full of emotion. Yet some pieces have become classics, embedding themselves in art history while doing so. Below, we give the three most important gambling artworks in history.

Art related to gambling pursuits is undergoing a renaissance of sorts. The boom in iGaming has seen huge levels of creativity pour into the design aspects of online casinos and the myriad games they offer. On its casino offers page, as well as great introductory offers, Betfair UK has a selection of recommended games that change regularly. Each has artwork themed to the particular title, from Ancient Egyptian-themed slots to futuristics bingo titles, creating something for everyone. Yet few gambling-themed artworks have caught the imagination as much or had the lasting appeal of the collection of Dog’s Playing Poker.

Painted by Cassius Marcellus Coolidge, these paintings were part of a series of eighteen paintings, one of which was an advertisement. All featured various domesticated dogs performing quite human tasks. Their audience was so huge similar paintings followed, in which the dogs played other games such as pool.

Part of their popularity in popular culture has been that they embody the essence of kitsch. These are artistic or decorative items often so garish that they develop popularity for their brashness but are derided as being in bad taste by others. In 2015 the original pictures of Poker Game sold at auction for $658,000. 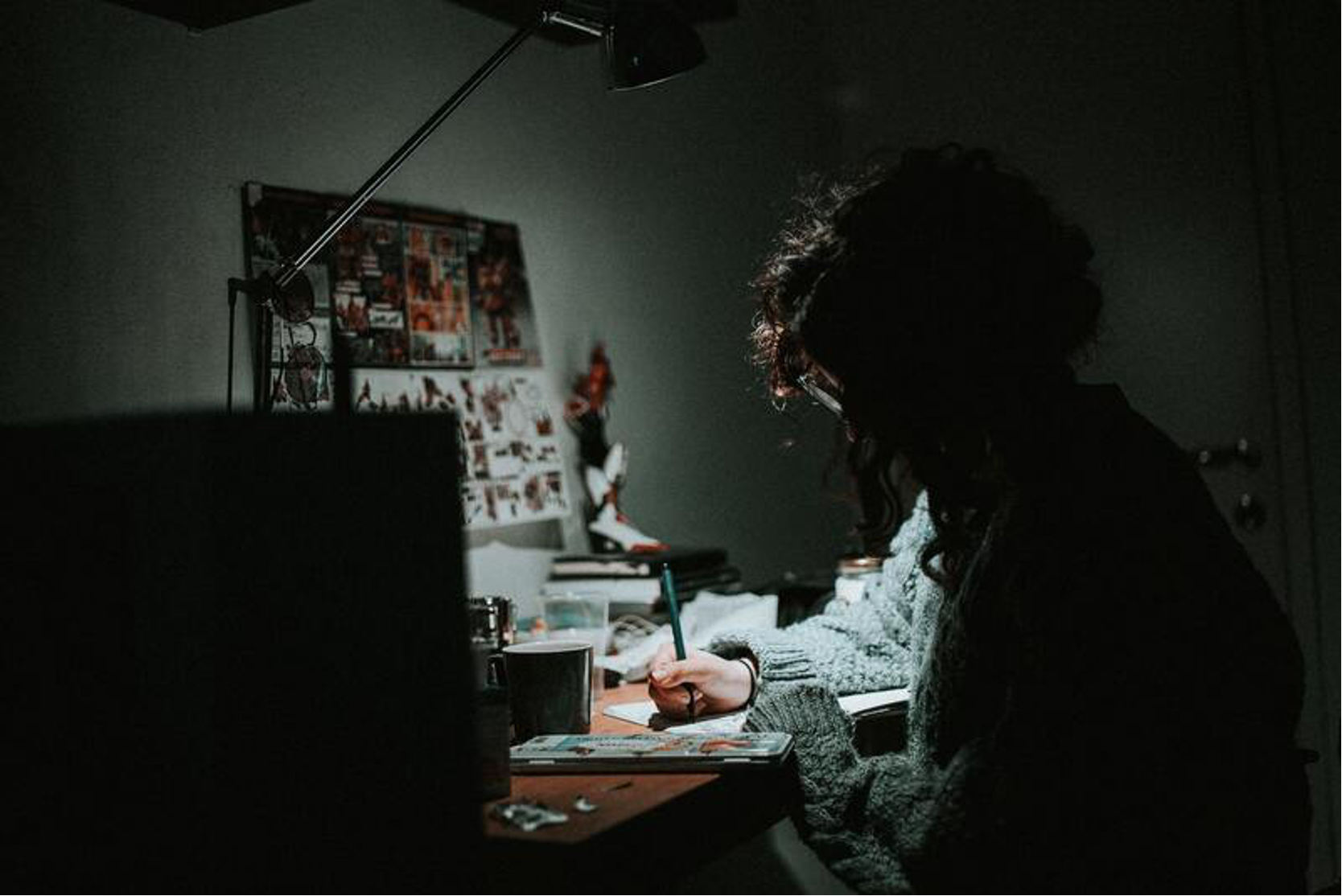 Michelangelo Merisi da Caravaggio’s painting of a gambling game between three players takes us back to the very early days of card games. It depicts a game with two players and one spectator, who is giving information about the cards to the cheating player left in the game. This player also has cards hidden under his belt. Despite being a subject that should be quite static and sullen, it is full of energy, dynamism, and emotion. It makes it a classic example of Baroque period art.

Different versions of this painting exist throughout the artist’s career. However, it is the one in the Kimbell Art Museum that is believed to be the original and superior. It marked a shift for the artist himself, as it was one of the first major pieces he created as he forged a career as an independent artist.

Paul Cezanne’s series of studies on card players was a breath of fresh air. Before this, gambling in art had been associated with bawdiness and usually tied to drinking culture. Yet Cezanne’s paintings finally brought home the truth about what these games meant to people. Often serious-faced, he depicted working people, farmers, and labourers engaged in serious games of chance after their day’s work. Very few of them even have references to money in them.

There were five paintings in total, though the final three are so similar they often get grouped as one picture. In 2011 one of these sold for $250 million which was the highest price ever paid for an artwork at that time.