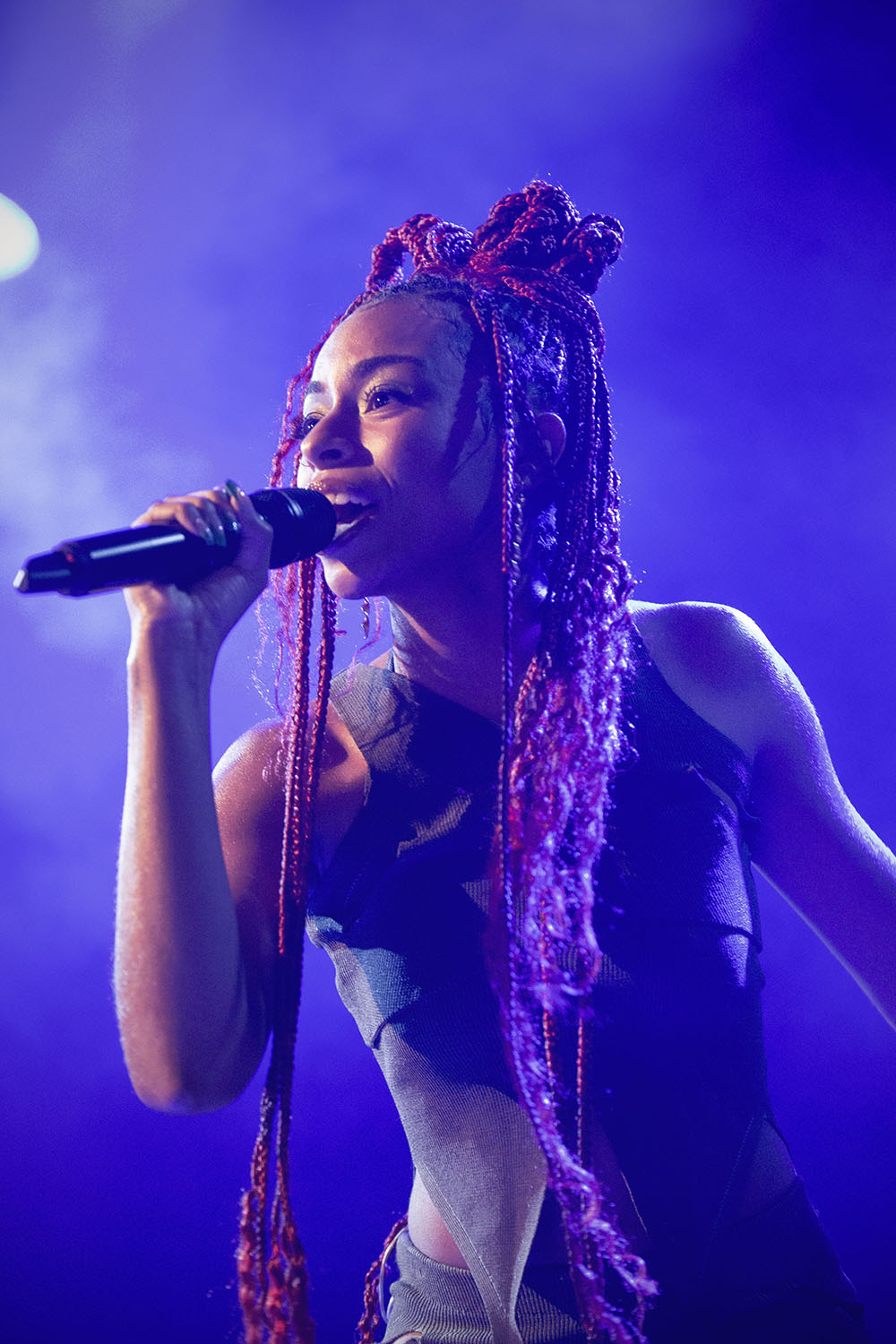 When Ravyn Lenae dropped the lead single Skin Tight with The Internet’s Steve Lacey back in February it was a hint of what was to be expected her debut album HYPNOS.

Following the release of singles including Light Me Up and M.I.A further hinted on the range and the sounds we could get for the album. Its no surprise that when the full album dropped back in May it was a variety of sounds, textures and various tones from the R&B songstress.

It was only right that upon listening to the album that a live show was a must. So when Ravyn took to London’s Islington Academy Hall it was only right I was present. Taking the stage to a crowd of enthusiastic fans, we were treated to what was a night of stunning vocals and a visually stunning performance from Lenae and safe to say people were not disappointed.

The show from start to finish was an exploration from Lenae’s musical journey through her music and kept the fans singing and vibing with her all night long. With her band she gave a great performance of songs that ranged from her previously release EPs as well as her latest material from her album. 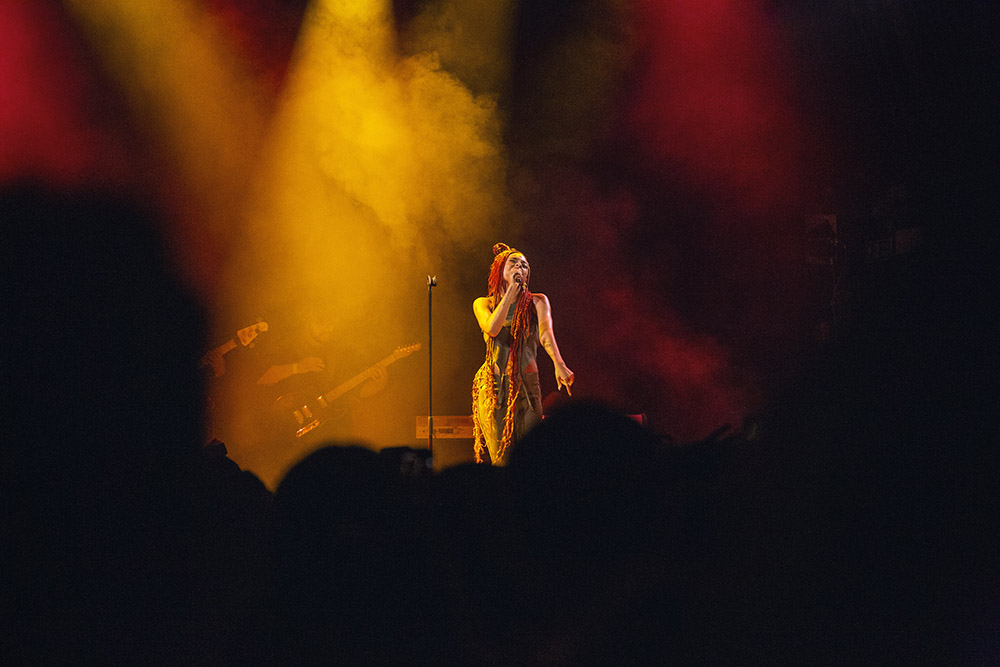 Fan favourites were the Kaytranada produced Xtasy, Mercury, Venom, 4 Leaf Clover and the highly energetic M.I.A. Beyond the fan favourites the show really displayed Lenae as a vocalist and a performer to pay attention to. Fresh off the show she further displayed her vocal abilities as part of NPR’s Tiny Desk session.

As somebody who is always here for a good show whatever the genre of music, I was very much satisfied and happy with what I saw from Lenae I can only continue to watch and see what she does next and will definitely be seeing her at the next show.