Review of a Cash Pig Slot 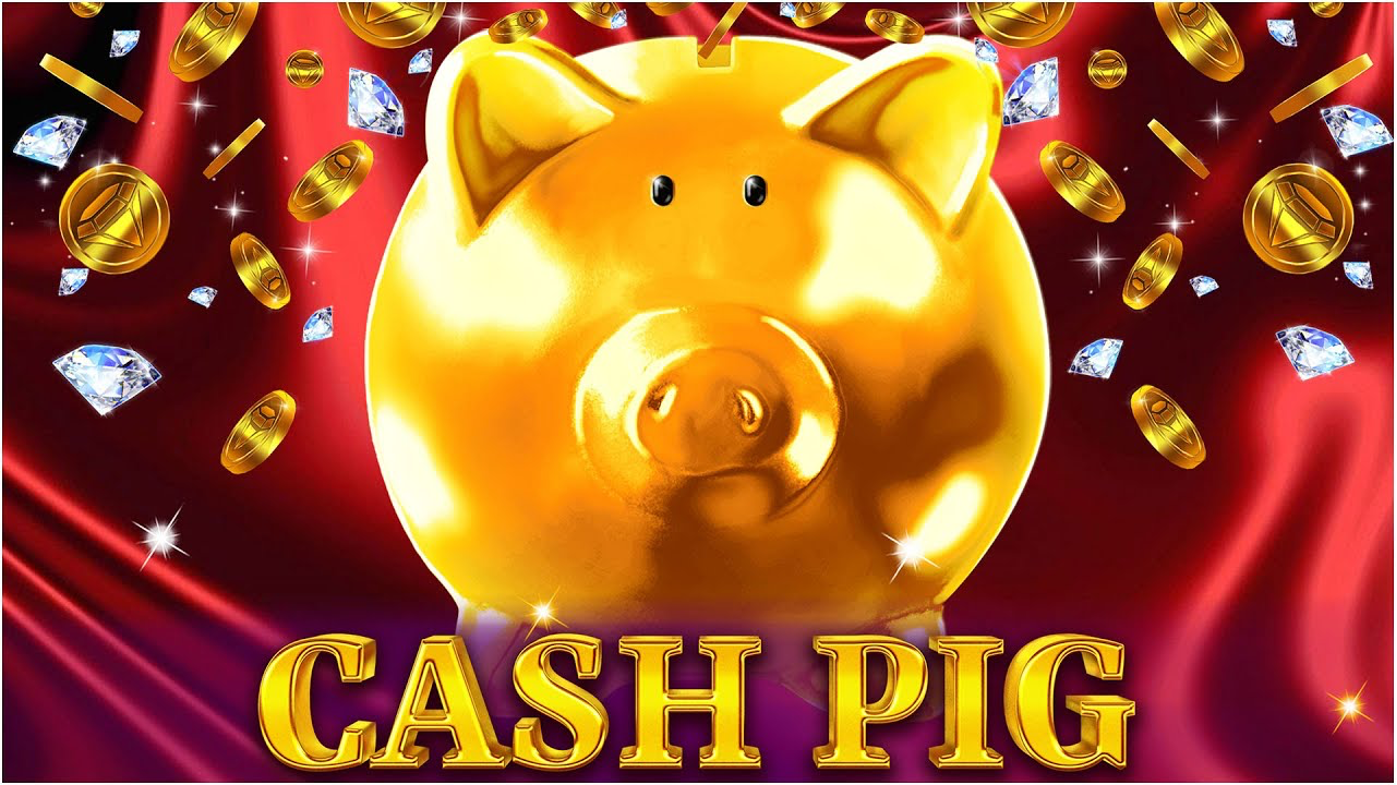 Booming Games has released a new luxury-themed slot machine called Cash Pig. The design is excellent, and the reels include all of the other features of luxury, such as private aircraft, diamonds, and sports automobiles. Cash Pig is a slot machine with 30 paylines and 5×4 reels. With an 8,000x jackpot, it does a good job of setting a solid target for the player to aspire for, but its RTP is only 95.11%.

The game’s unique features include Piggy Bank Collect, scatters, free spins, wilds, and symbol upgrades/eliminations. Cash Pig has a lot of complicated features, and mastering them could be key to your success. This review will help you understand the concept of Cash Pig and its features.

The bet values range from $0.30 to $54 for each spin. It is a slot that promises to pay out a lot of money, up to 8,000 times your stake, so it’s a terrific target. Of course, you want the slot to be fair and pay its players, and Cash Pig’s Return to Player is only 95.11 percent on average.

The Diamond Wild on the Cash Pig slot’s reels can be used to create a variety of different combinations; it only needs to land alongside regular symbols and match the prerequisites.

During the base game, golden coins can appear on any reel and can be piled. Each coin has a distinct monetary value. The gold piggy bank must land in reel 5 to win the total sum of all golden coins in view. The golden coins can be worth three figures even at low stakes.

The game’s higher potential will come from the free spins. The game gives you 12 free rounds to go through when Champagne scatters appear on the first, third, and fifth reels. However, the retrigger only adds 6 more rounds.

The elimination of Minor symbols is one of the added qualities when Minor symbols create winning combinations. That type of Royal will not appear on the reels for the remainder of the free spins. The possibilities of making combos increase as the number of symbols in play lowers.

The other choice is the Major Upgrade. High-value symbols that make combos become Golden variants, which pay twice as much in the future.

Although Cash Pig has a Piggy Bank theme, which is seen in one of its feature symbols, most of the high-value symbols you will find here have nothing to do with saving pennies. Major icons include private aircraft, sports automobiles, expensive watches, and diamond rings, all of which have a luxury theme. The Five Royales, from 10 to A, are low symbols.

While the aesthetics, top payouts, and features of the Cash Pig slot by Booming Games are all excellent, the RTP of 95.11% is not the most favorable. This might be the case for the majority of players.