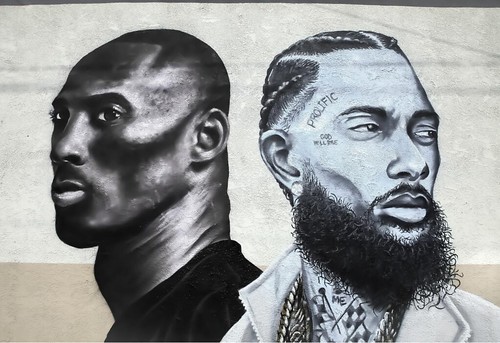 In our society, celebrities are often idolized and thought to have perfect lives. However, many celebrities have had to overcome significant life challenges to get to where they are today. Their stories can be inspiring and remind us that we all have the potential to overcome difficulties.

Seeing someone we admire taking on a challenge can motivate us to do the same in our lives. Whether it’s a celebrity who is taking on a new role in a movie or TV show or one who is embarking on a new business venture, we can learn from their example.

Celebrities Who Inspire You to Take Challenges in Life

While we will cover some of the most inspiring celebrity success stories in this article, there are tons more you can learn from. Just head over to The Elite Post and find dozens of articles on inspiring celebrities. Their stories are motivating and show that anything is possible with hard work and determination.

Here are just a few celebrities who have faced challenges and achieved success:

Jack Ma, the founder of Alibaba Group, is a perfect example of someone who has triumphed against all odds. Born in Hangzhou, China, in 1964, Ma grew up during a time of political and social turmoil. Despite this, he persevered and obtained a bachelor’s degree in English from Hangzhou Teacher’s Institute.

After graduation, Ma struggled to find a job and was rejected by more than 30 companies. He eventually found work as an English teacher. During his time as a teacher, Ma had the opportunity to travel to the United States. This experience would prove to be pivotal in his future success.

Upon returning to China, Ma was motivated to start his own business. In 1999, he founded Alibaba, an online marketplace that would become one of the world’s largest e-commerce companies.

What makes Jack Ma’s story so inspiring is his ability to overcome adversity. He has shown that with hard work and determination, anything is possible. Ma is a true inspiration to us all. 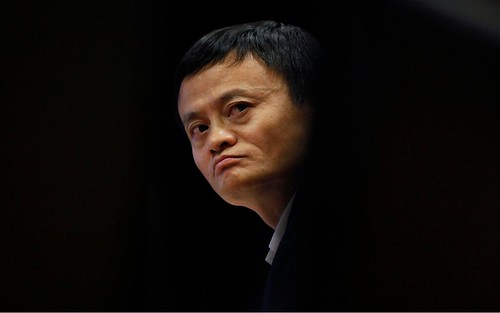 Jim Carrey is one of the most successful actors of our generation. He has starred in some of the biggest films of the past few decades, including Ace Ventura, The Mask, Dumb and Dumber, and Bruce Almighty. Carrey has also been nominated for two Academy Awards and has won a Golden Globe.

But Carrey is more than just a successful actor. He is known as “Jim Carrey: The Artist” for his love for painting. He is also an inspiration to millions of people around the world. His father was a musician, and his mother was a homemaker.

When Carrey was just a child, his family struggled with poverty. His father often had to take odd jobs to make ends meet. Despite the hardships, Carrey’s parents instilled a strong work ethic in him. They also encouraged him to pursue his dreams.

And that’s exactly what Carrey did. He started performing stand-up comedy when he was just a teenager. He quickly developed a successful career in Hollywood. But Carrey’s success didn’t come easy. He faced a lot of rejection early on in his career. He was told he wasn’t good enough and would never make it in show business.

But Carrey didn’t give up. He kept pursuing his dreams and eventually achieved massive success. And that’s what makes Jim Carrey so inspiring. 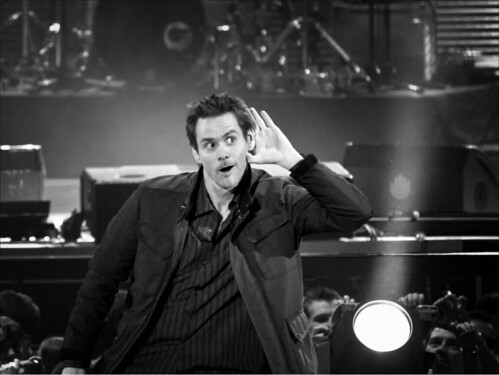 Oprah Winfrey is one of the most successful women in the world. She is a media entrepreneur, talk show presenter, actor, producer, and philanthropist.

She is also one of the wealthiest African Americans in the United States. Oprah has been a great role model to many people, especially women. She is a powerful and inspirational woman who has overcome many obstacles in her life.

Oprah was born in rural Mississippi to a single teenage mother. She was raised in poverty and experienced abuse and neglect during her childhood. Despite all of this, Oprah overcame her difficult upbringing and became one of the most successful and influential women in the world.

Oprah is a true inspiration to many people. She is proof that no matter where you come from or what you have been through, you can achieve anything if you put your mind to it. Oprah is living proof that dreams do come true. 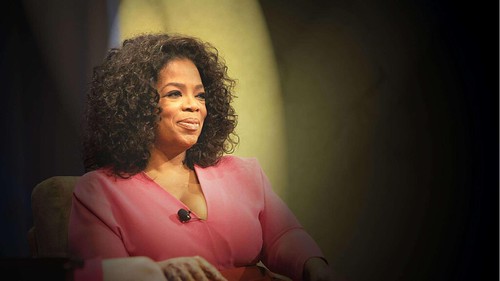 Michael Jordan is one of our generation’s most legendary athletes. He is a six-time NBA champion, six-time NBA Finals MVP, five-time NBA MVP, and ten-time NBA All-Star. He is also widely considered to be the greatest basketball player of all time.

Jordan was born in Brooklyn, New York, on February 17, 1963. He was raised in Wilmington, North Carolina. His mother, Deloris, worked as a bank teller, and his father, James, worked as an equipment supervisor.

Jordan attended Emsley A. Laney High School in Wilmington, where he played basketball for the school team. Initially cut from the varsity team, he worked hard and eventually became the star player. Finally, Jordan led the team to the state championship in 1982 and also won the Olympic Gold Medal, playing for the US in 1984.

Throughout his career, Jordan has shown that he is a true champion. He has inspired millions of people worldwide with his dedication to basketball and his commitment to success. He is truly an inspiration and will continue to be an inspiration for generations to come. 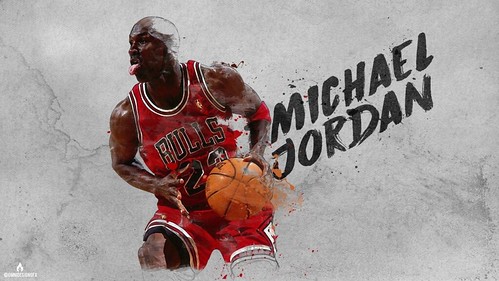 Stephen King is one of our time’s most popular and prolific authors. He has written over 70 novels and 200 short stories. Stephen’s work has also been adapted for television, film, and stage. He is the recipient of the 2003 National Book Award for Distinguished Contribution to American Letters.

King began writing when he was a child. His first published work was The Glass Floor, which appeared in Startling Mystery Stories in 1967. He has since published such best-sellers as Carrie, The Shining, Misery, The Dark Half, Bag of Bones, The Girl Who Loved Tom Gordon, etc.

He has written screenplays, including Cat’s Eye, and has served as executive producer of several films, including The Shawshank Redemption and Apt Pupil. His work has been translated into more than 35 languages.

Stephen King is an incredible author who has inspired many with his works. He has a vast imagination, and his writing style is very captivating. He is truly an inspiration to all writers. In today’s society, it’s easy to become jaded and lose sight of what’s truly important in life. With all the negativity in the world, it’s refreshing to be reminded of someone who positively impacted the planet. Steve Jobs was such a person.

Jobs co-founded Apple Inc. and was responsible for some of the most revolutionary products in the tech industry. He was a visionary leader and his passion for technology changed the world. In addition, he is widely considered one of the most successful entrepreneurs of all time.

In 2003, Jobs was diagnosed with pancreatic cancer; he died in 2011. Even when he was sick, he continued to work on new projects and push the boundaries of technology. He was indeed an inspiration to us all.

Even though Jobs is no longer with us, his legacy continues. His impact on the world was immeasurable, and he will always be remembered as a true pioneer in the tech industry. 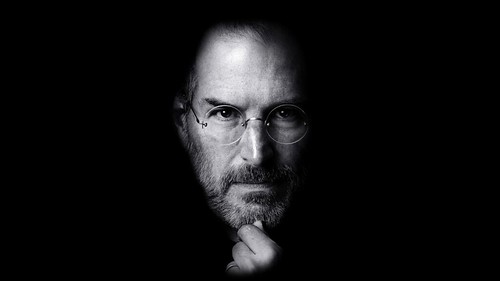 Everyone has that one celebrity they look up to, someone who has made it through tough times and come out on top.

This article has explored some celebrities who have inspired us to take on challenges in our lives. From athletes to actors, these celebrities have shown us that anything is possible if you put your mind to it.

However, even celebrities started somewhere. So take action right now, and continue to inspire others to do the same.