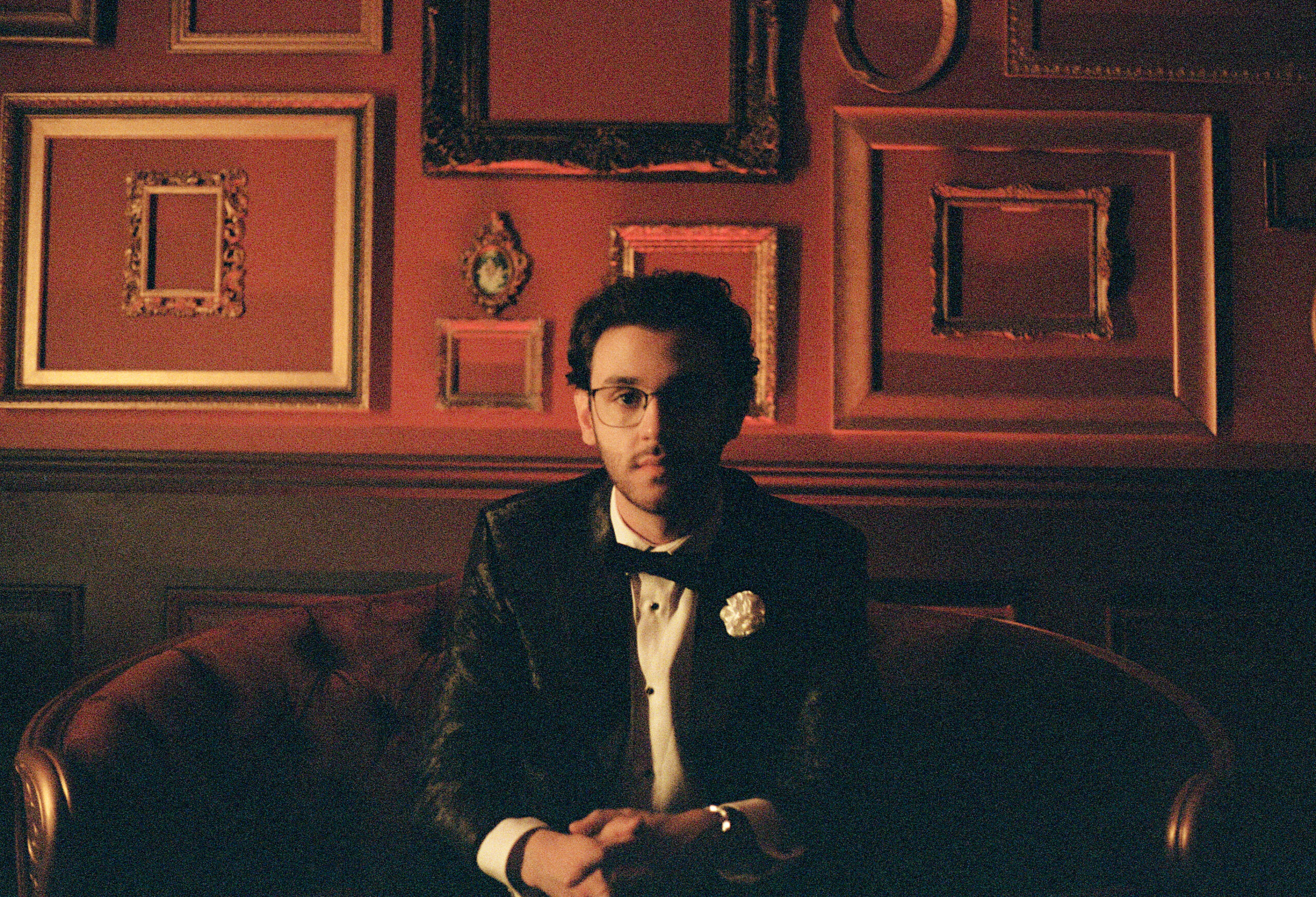 Chris Grey gets some love from the iconic Recording Academy for his new single “Seamless.”

For his fourth single of 2021, Chris Grey is making quite a scene. After garnering support from the likes of Earmilk and Music Crowns, now a tiny little organization called The Recording Academy (you know, the one that gives out the Grammys) is ready to back him fully. Inviting Grey to perform his new single “Seamless,” a track that Grey describes as a song about crossing the lines between friends and lovers, for their Push Play series. “I was literally shocked when I found out. I kept asking my publicist if it was THE Recording Academy. It’s such an honour to be among some of the other incredible artists to have performed on the Press Play series,” Grey states. “After a year and a half of not performing I knew I wanted to go all out when I got the opportunity. I lined up some insanely talented musicians and worked with them on converting the song to a live version. I knew I needed Oscar Rangel to perform the solo he recorded for the song. He’s been killing it in the Canadian metal scene and I’ve known him since I was a kid, so we play off each other really well.”

The Recording Academy praised “Seamless,” stating “the 20-year-old doesn’t miss a note while bouncing back and forth from hyping up his violinist to rocking alongside his electric guitarist — as if he’s mixing the chemicals of the track in real time. Grey began producing songs before he was even a teenager but credits the diverse backgrounds of his parents for his effortless ability to combine genres.”

The track itself is sultry and confessional, beginning with a sole violin that eventually turns into a roaring guitar solo by the bridge. It’s a message that is carried over into Grey’s intimate Grammy performance, shadowed by hues of grey and red.