Though we tend to overlook the effects of classic mythology on everyday life, in reality, their influence makes a difference to us at least once a week.

Having written this article on “Thor’sday”, we thought it would be interesting to take a look at just one historical inspiration of modern media; Norse mythology. Important as it is in contemporary media, the relevance of old Norse beliefs go beyond the obvious demonstrations, reaching into thematic representations and reflecting the fears and hopes of the modern man.

The Core of Norse Mythology

The basis of Norse mythology centres, as mythology so often does, on conflicts, treachery, and the accomplishments of brave heroes. Most famed among legends is Odin, the patriarch of the Gods, his son Thor, and Yggdrasil, also known as the World Tree. As with most mythologies, Norse ideas follow a strict canon, though there are some elements of this canon that are poorly understood. 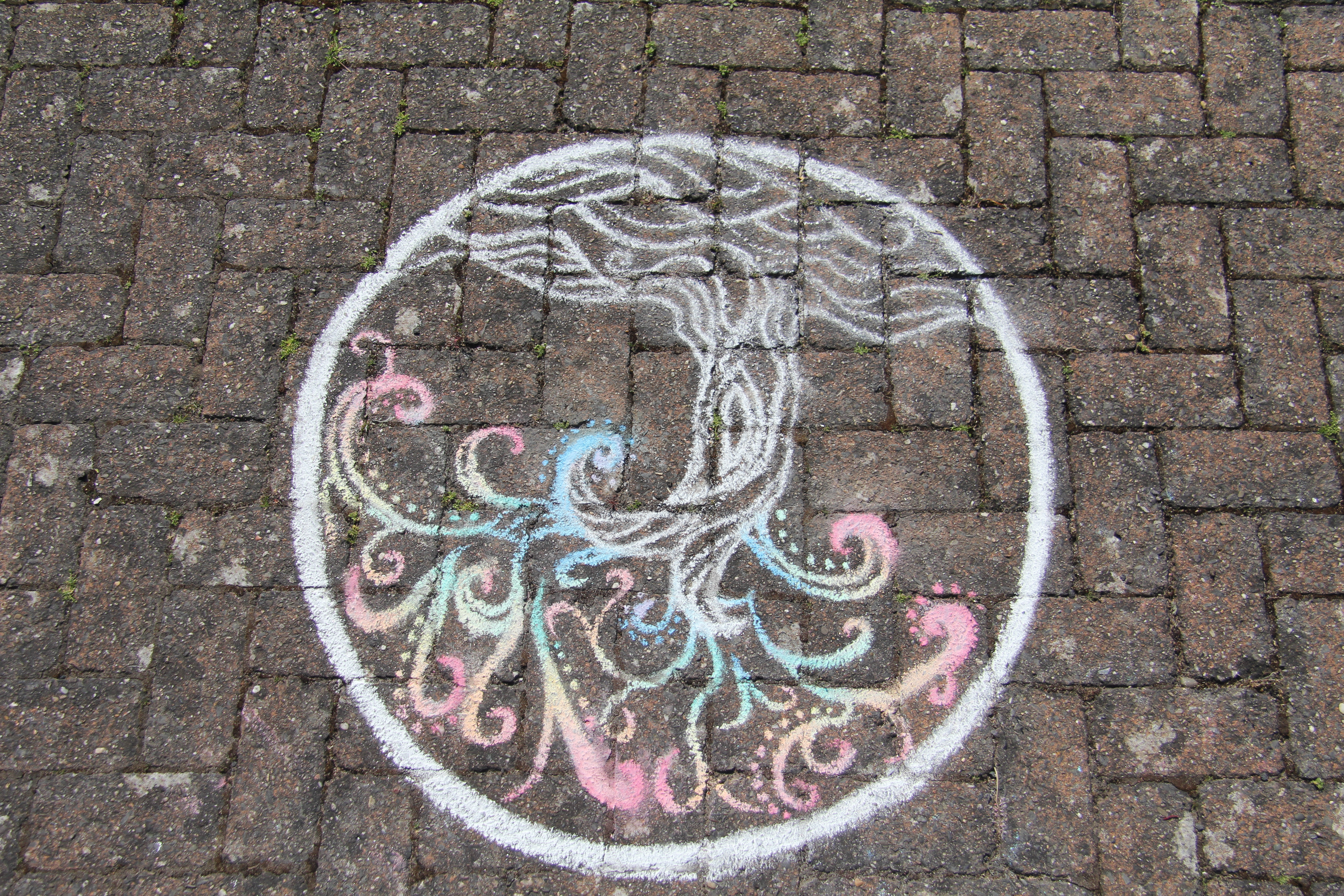 The primary issue that historians have with Norse mythology stems from how it was originally passed via word of mouth. Starting around 790 CE, tales around the Norse gods would likely have gone through significant change over the centuries due to unreliable storytelling. It wasn’t until the 12th century that most physical records of Norse mythology and evil norse gods would be codified in a more permanent format.

As for the story itself, each of the major players and places had certain traits applied which would inform their desires and goals. Odin sought knowledge, and Thor sought battle, and to live up to his heritage. Loki, not actually the son of Odin as is commonly believed, was to give birth to the World Serpent. This World Serpent would then go on to cause Ragnarok, the end of the cosmos, which would destroy all of the worlds held aloft by Yggdrasil.

While mythology is certainly interesting enough on its own for some, for most people straight declarations of history can be seen as dry. With that in mind, the tales themselves are still grand enough in scope to warrant translations into mainstream modern media. The most obvious example of this today is the Marvel movies.

Based on the comics, these movies are inaccurate enough that pedantic students of history might get frustrated with how they play out, but for everyone else, the move makes sense. Thor has a hammer, he has inhuman powers, and he fights incredible villains in high-stakes battles. Victory means saving the limbs of the World Tree, and failure means seeing the Seven Realms fall into ruin. Include a few visits from other superheroes, and the success of Thor on this scale seems all but inevitable.

Another mainstream representation of Norse mythology is found in the new God of War game, released in 2018 for the PlayStation 4. As with the former titles, the story of GoW 2018 revolved around removing the region’s deities. In former games, this was the Greek pantheon, while in 2018, the move was made to Scandinavia. Ending on a cliff-hanger, the next game promises showdowns with Thor and maybe Odin himself, and with over 10 million copies of the last game sold, audiences are watching closely.

On a more casual scale in interactive entertainment are representations such as slot games in online casinos. In these incarnations, games such as Thunderstruck and Viking Glory blend real and mythological influences to create titles playable in much smaller bite-sized chunks. Taking as many liberties as God of War and Marvel did, the interpretations of these games might not be strictly accurate, but they are close enough to the source material to consistently pull in new players.

Yet, despite how many changes modern media depictions make, the core of their stories is always crafted to stay relevant. In many ways this shift rounds the rough edges off of stories and characters, bolstering their more positive attributes while downplaying their parts which conflict with modern sensibilities.

Thor is strong and ready for battle, but he is never fully explored as a bloodthirsty beast. Loki is allowed his place as a trickster, as a foil and friend to Thor and his companions, but you’ll not see him give birth to a giant snake on the silver screen. Odin is wise and strong, but we’ll rarely see the effects of his negative view on certain things.

In the end, this makes sense. While accuracy can be interesting, people prefer fun over misery, and this is where media representations excel. It’s a fine line to ride, where you need to borrow enough to make the connection relevant but not so accurate as to alienate viewers. As the success of these properties has shown, finding this balance has been refined to fine art, to the point where involving Norse mythology could even be considered a safe bet.

As with any form of classic mythology, there are major problems associated with demonstrating the major facets in a modern environment. As much as we’ve evolved to love stories, storytelling has evolved so much over the years in written and visual media that mere descriptions rarely do well. For this reason, stepping outside of the strictly accurate and using mythology as a base, as Marvel does, can do a lot for keeping otherwise stagnating tales alive. 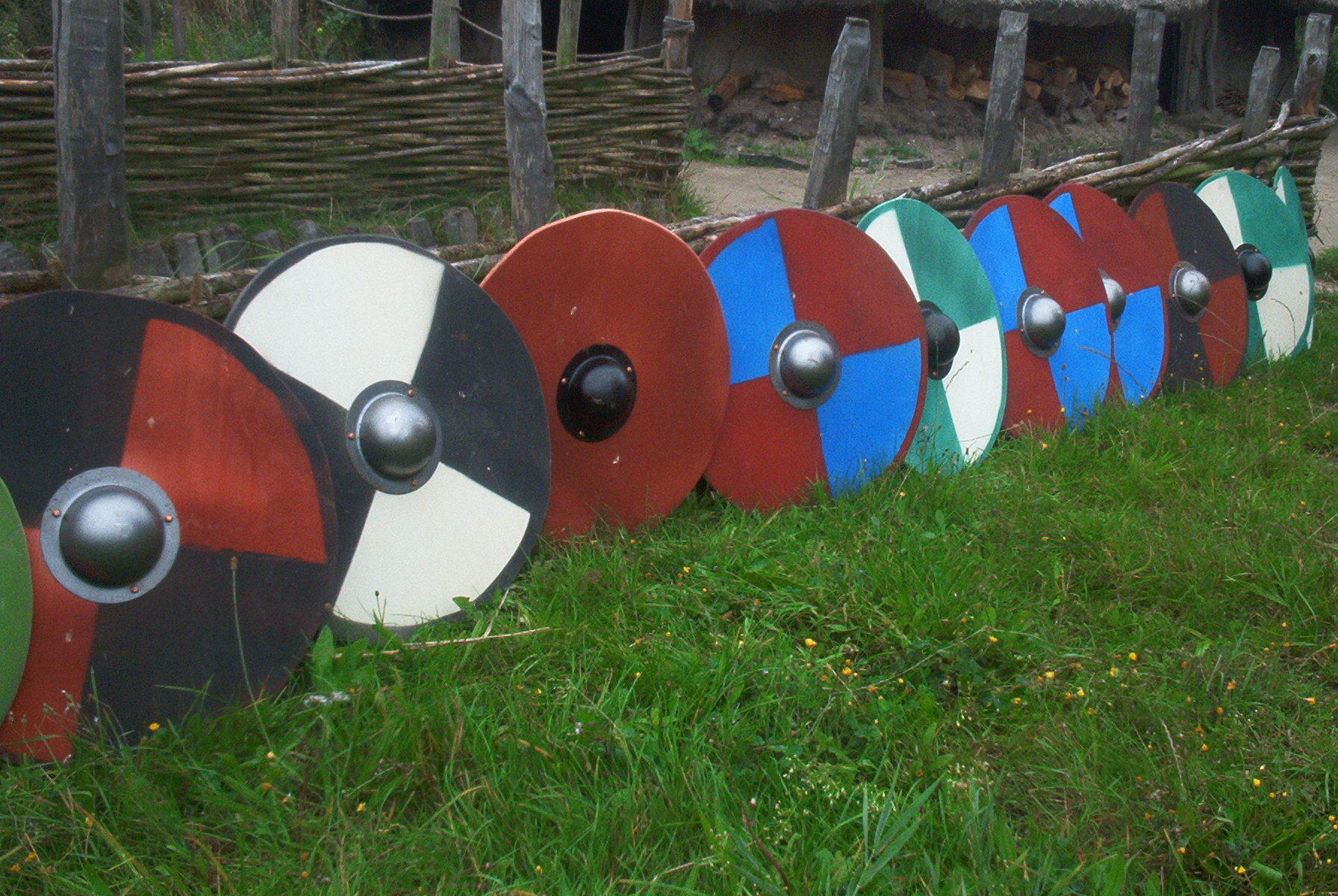 In totality, this shift has been about reworking history into a more palatable form of entertainment. While perhaps not as respectful to our ancestors as some would like, the move has proved extremely successful in keeping classical ideas in a contemporary zeitgeist.

These new adaptions, in whatever form they take, add up to more than the sum of their parts. They might exist primarily as entertainment, but their downstream effects can be profound. Many people who study mythology had their start in comic books or video games, and while purists might scoff at that notion, in terms of keeping a part of history alive, any start is a good thing. Though a place in entertainment might cause us to undervalue mythology, it still marks an important part of human history. Making it accessible keeps it alive, and that will always be important.