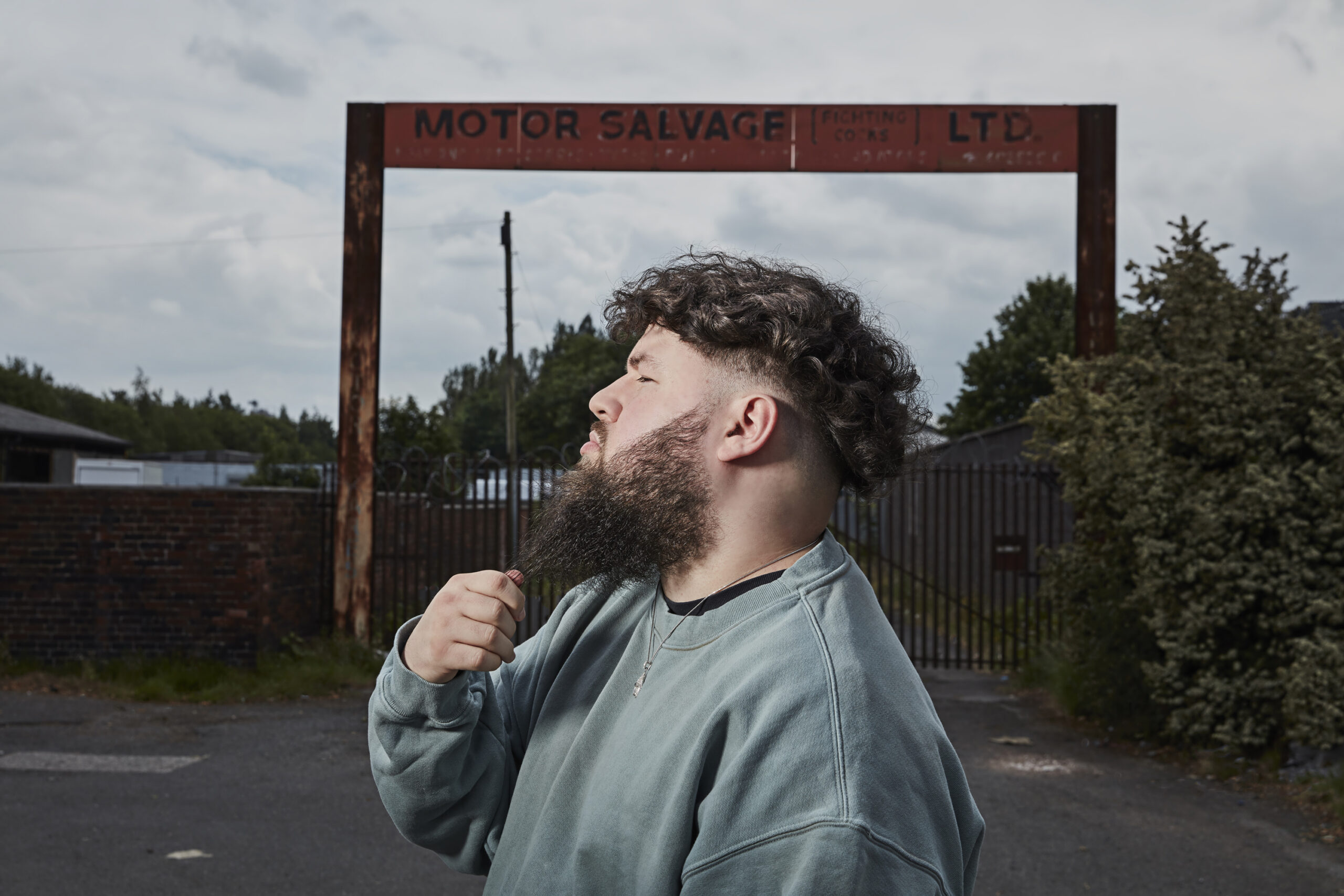 After helping shape the careers of international superstars like Childish Gambino, Chance the Rapper and Lil Wayne, Grammy-nominated S-X has more than proven himself as a confident & powerful artist with his single ‘Dangerous’, and the music video is premiering today exclusively on 1883.

In ‘Dangerous’, S-X finds himself in a multi-dimensional world of haunted mansions with a witchy-like cult, a dinner gathering full of deranged guests, and a spider that looks eerily familiar to S-X. With a Stranger Things-esque theme throughout the music video, it’s clear that the inspiration behind ‘Dangerous’ is the danger that comes when you entangle love with deceit.

In the video, S-X is driving and arguing with a supposed lover and he sings ‘Cause I still think about the sh*t that you did to me, funny how I am the one that’s gonna live with it,’ and follows that with ‘If you could look into my mind, it’s crazy what you’d find / I could’ve ruined your life, I should’ve used my time.’ It’s clearly apparent that this person has done a number on him and how, if he really wanted to, he could be ‘Dangerous’ as well.

With a ground-breaking album on the horizon in early 2021, S-X is no longer someone that only exists behind the incredible tracks from other artists; he’s the star of his own music career and, much like his rapper counterparts, he’s gearing up to take over the world by storm.

Check out the new music video for S-X’s single ‘Dangerous’ below!