Vaper’s Tongue: What is it and How Do you Treat it? 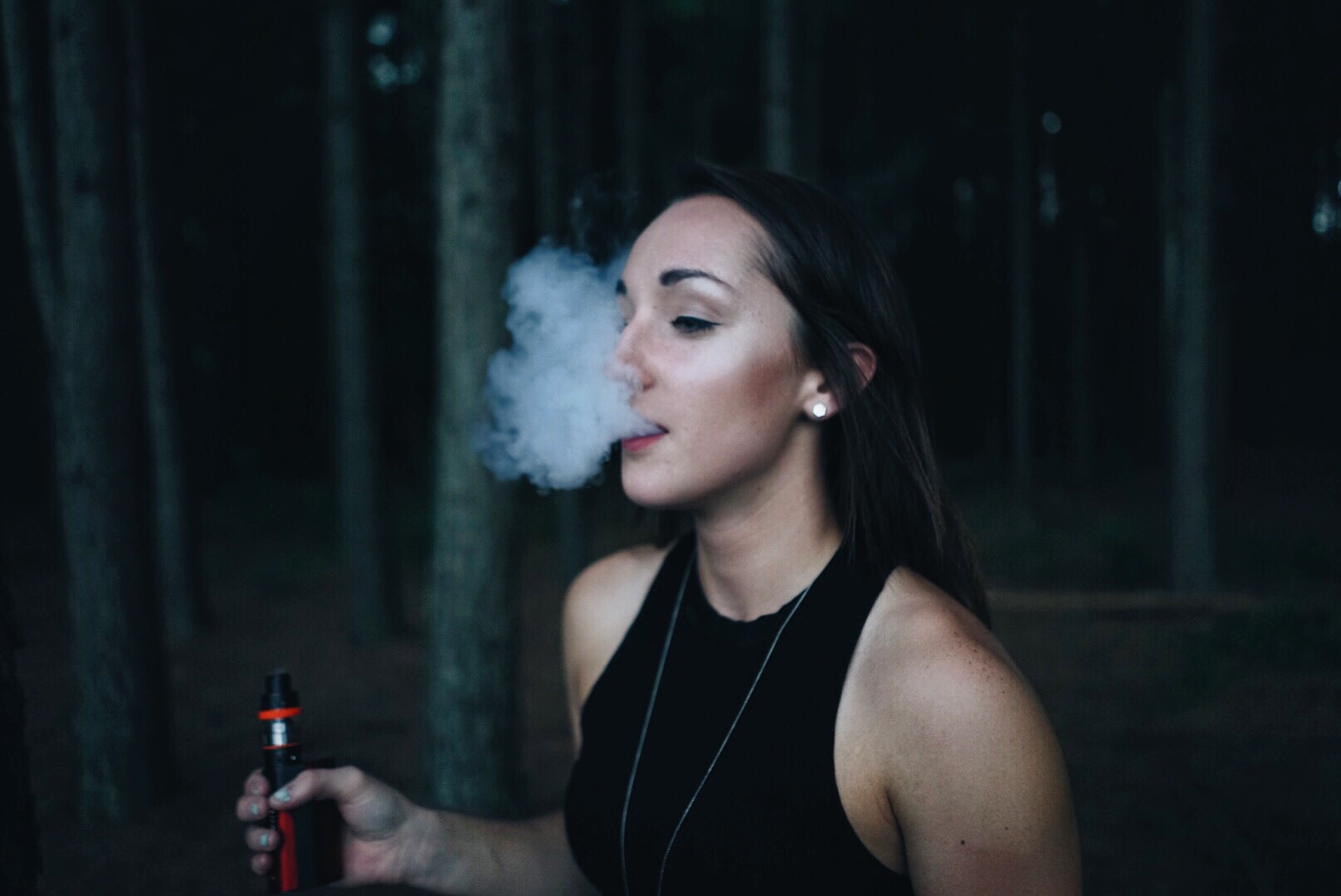 Anyone knew to vaping is bound to come across terms and phrases which may not be apparently clear at first.

That goes to show the evolution of vaping into a unique sub-niche of its own, complete with a rich vocab that noobs (as new vapers are referred to in the community) may have trouble picking up.

The good thing is that this vaping lingo is nothing like Greek, so it doesn’t take long before you get up to speed.

An example of one such phrase only common in the vaping community is vaper’s tongue.

You’ve probably seen it bandied around on various websites, but what does it mean exactly?

By definition, vaper’s tongue is a condition where the vaper may experience a partial or total loss of taste out of the blue and is unable to taste e-liquid flavours. 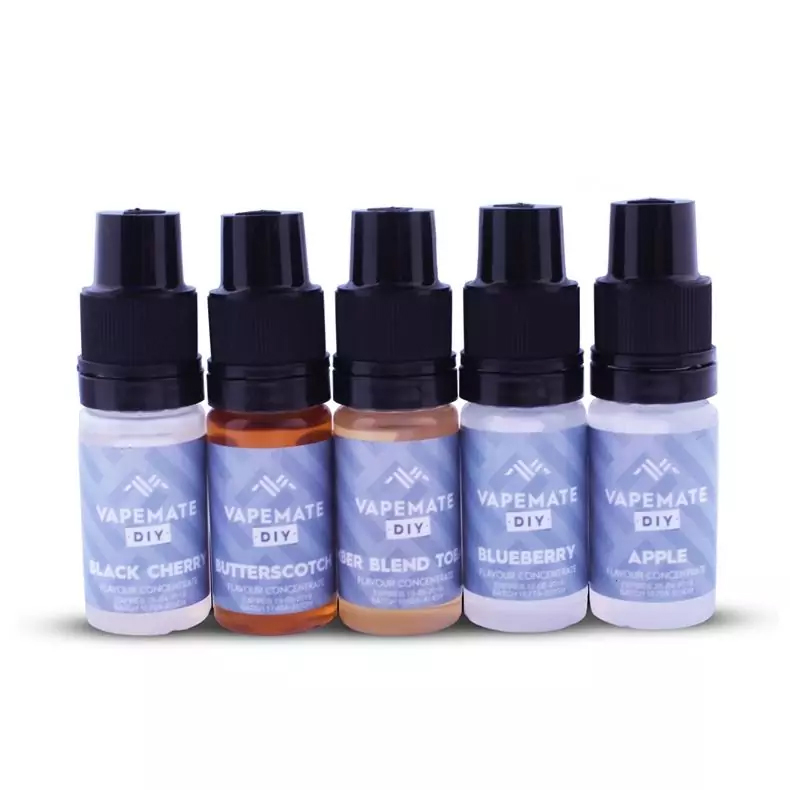 The condition can last a few days, but there is nothing much to panic about. Of course, the inability to perceive vape flavours can be vexing, but the good thing is that there is are possible remedies for it.

Before we get to that, let’s first go through the potential causes of vaper’s tongue. The most common include:

Looking at the causes of vaper’s tongue, it doesn’t take a genius to know what you need to do to either cure or shorten the duration it affects you.

In truth, though, the best cure for vaper’s tongue is time. Yes, time. The situation can easily reverse itself if you take a break from vaping for 2-3 days. Obviously, that’s not ideal if you’re addicted to nicotine as it literally means powering through the horrific effects of nicotine withdrawal and managing cravings.

In the event you suspect that you’re suffering from vaper’s tongue and want to be proactive without waiting a few days, here are some possible remedies you can try out:

While vaper’s tongue is not something serious to get you concerned, nobody wants to be a victim as it only gets in the way.

The possible remedies for vapers tongue we’ve outlined here may or may not work for everyone. But they are definitely worth a try especially for nicotine users who may struggle going a day without nicotine; let alone a few hours.

In an ideal world, the best thing is to ensure you do not get vaper’s tongue by avoiding the triggers in the first place. Unfortunately, while switching flavours, hydrating and avoiding cigarettes are easy to do, causes like stress – and associated medication like antidepressants (another possible cause of vaper’s tongue) – may be inevitable.

That’s where these recommendations may prove useful.