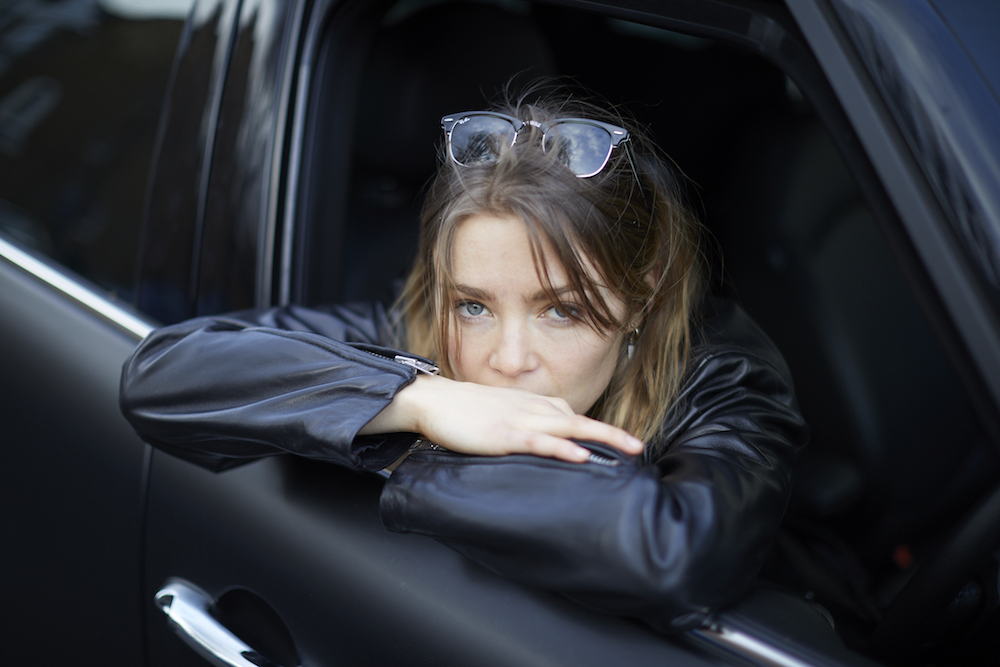 Harlea is exploring what it’s like to live with reckless abandon in the new music video for her single 99.

“When Rock Mafia played me ʼ99ʼ, I knew I had to have it. It was hypnotizing and intense,” says LA-based, UK-born pop singer Harlea on her new single, 99. A follow-up to her well-loved song Beautiful Mess, Harlea is surpassing previous comparisons to other pop stars and solidifying herself as an artist with something to say with the power to say it with a punch. 99, which has a dark and atmospheric production, is a gritty, cut-throat track. It’s all-consuming and demands the listener’s attention. For Harlea, the track is all about emotions. “To me ʼ99ʼ is about unbridled obsession. Complete intoxication of a passion at any cost. A relentless burning desire to be with someone no matter the consequences. A sexual energy that is both all-consuming and overwhelming. Captivating and freeing at the same time. Obsessive. The result is to live in the moment with reckless abandon.”

When asked about the inspiration and concept of the video, director Adam Docker stated, “Inspired by a mixture of 80s Vogue and an Anton Corbjin gritty black and white 16mm look, the video sees Harlea performing on a highway in an open top Mercedes. Intimate and smoky portraits of Harlea and the film’s moody textures echo the hypnotic sensuality of the track and her unique style.”

Check out the visuals for the track below!