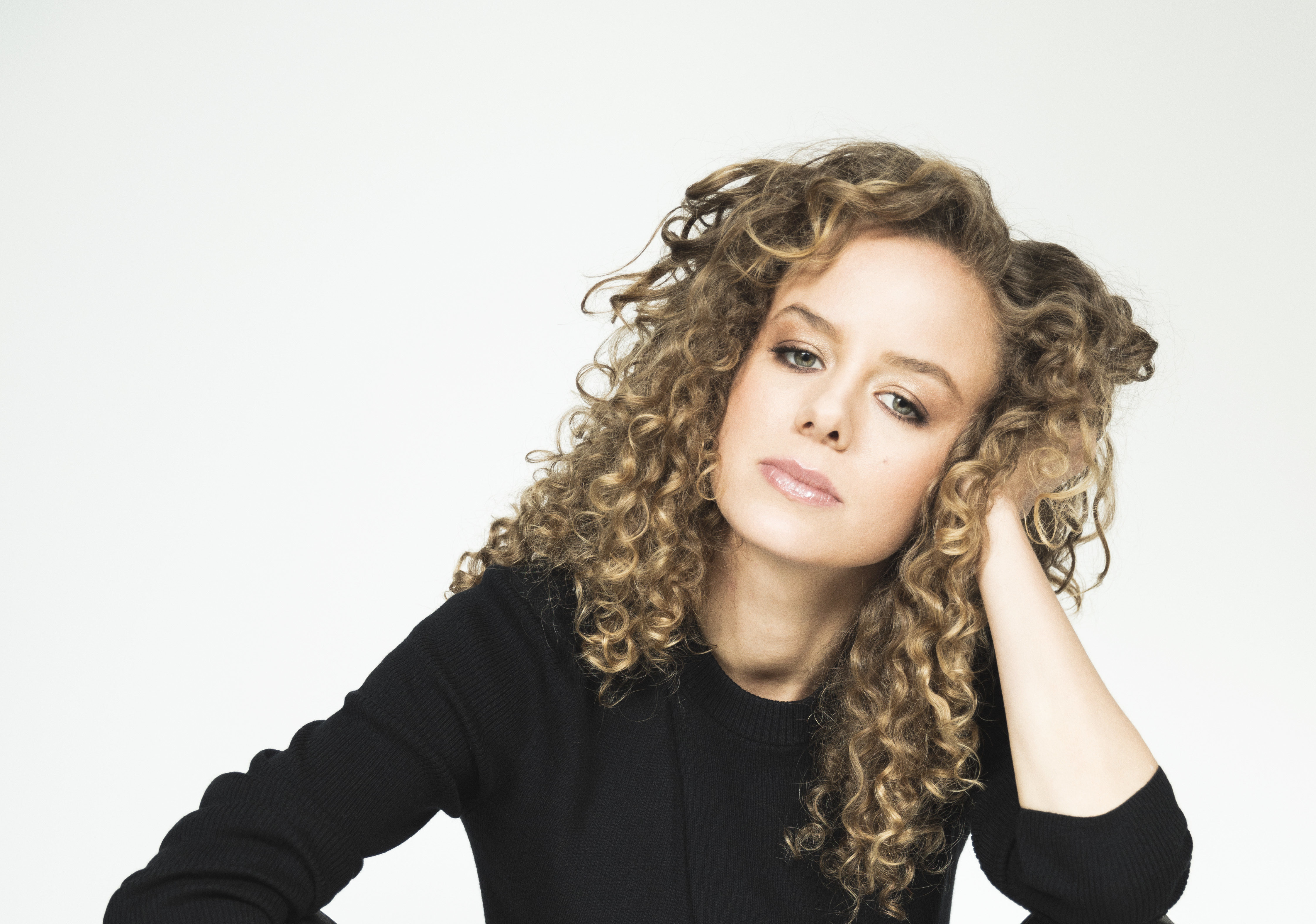 Having cut her teeth as both producer and writer on popular Fox series The Mick and Grandfathered, Laura Chinn’s art is now imitating life with her new comedy Florida Girls. Based on her wild years growing up in the Sunshine State, Florida Girls follows the story of a group of women forced to confront their stagnant lives. Laura Chinn reveals to us just how true to life the script is and the balancing act of producing, writing and starring in the series.

We’re all looking forward to Florida Girls hitting our screens, how did your experiences growing up in Florida help shape the script?

Every single episode has elements which are taken from my life. When I first moved to LA and started telling stories about living in Florida; I thought they were normal stories but people’s reactions told me otherwise and that made me think that perhaps this is an entertaining world. A lot of the way in which we wrote the show was that I would tell a story and then one of the executive producers on the show would decide to put it in. Parts of me don’t even know what is meant to be normal. How long did you hold onto the idea of the project before putting it into creation?

The idea of writing about Florida I have been thinking about for over ten years because I had written a movie about it and I always had it in the back of my mind that I wanted to figure out a way to get Florida stories out into the world. It took a while to figure out the right pilot story and I had so much learning to do so I wrote for other TV shows but I always had these stories in the back of my mind.

Can you tell us one of the stories you have about growing up in the Sunshine State?

We’ve done a lot of episodes about them, but I think in general my favourite is my group of girlfriends; none of us had dads so we were all raised by single moms. They all worked so hard to keep things together so me and my girlfriends all just raised each other so we were just this weird family. Any moment I got to be with those girls, we would just get into the dumbest situations like getting into cars with strangers, lying about our age to hang out with older guys. It was just a mess! I love them so much and I learned so much, so I really want that to come across in the show – that we’re each other’s family.

So, there’s this really sweet message which runs through all the craziness?

That’s what I want, they don’t know how to be supportive of each other because no one has ever been supportive of them. So it’s not like they’re shouting, “YOU CAN DO ANYTHING!” because that’s not the dynamic. They only know what they know; they’re very smart but they don’t have any information. As much as they love each other and want the best for each other, they don’t know how to be like “grab life by the horns!” That’s not the energy.

For those of us who are like me, sitting here in London, when Florida is mentioned we think of Disney World and sunny beaches. What’s the other side to Florida which the locals experience?

It is everything you just said, it is stunningly beautiful with natural resources but there is also a great deal of poverty. When you come to Florida as a tourist, you’re obviously not seeing that. There are also a lot of wealthy people which bring an interesting energy. I went to a public school so there were kids whose parents were millionaires alongside kids who were on food stamps. I think when you have money you can have a boat, you can have jet skis, you can do all the things which keep you occupied and busy. When you don’t have money there’s a lot of boredom, there’s no supervision, drugs, teen pregnancies; so Florida is a very diverse place, culturally and economically.

In comedy, we’re seeing a really positive turnaround where people have suddenly realised that women can be funny too. There’s more female-led casts and scriptwriters, was this an aim which you had in mind?

Yes, I really wanted this to be a hard comedy, how often do you see a large group of women being funny? That was important to me, I wanted them to be funny in the way that people are funny so I wanted the characters to be specifically flawed played by actors with really strong comedic backgrounds. What were the networks initial reactions when you pitched Florida Girls?

We didn’t really pitch it because I knew it was quite a different show and set in Florida which is ‘scary‘ – because they usually like stuff which is set in New York or LA – I knew it was going to be a pitching battle so I wrote the script and set out to find a company which would privately finance the pilot so we could do it exactly how we wanted. I didn’t want there to be big celebrities because it would be distracting and would not feel like you were hanging out in Florida. I wanted the girls to look a specific way and I also wanted to be in it.

How do you balance being in the show as well as producing and writing?

It’s hard at the start and so challenging but you need to always surround yourself with people who you can trust. That sounds easy to do but I’ve worked with a lot of people who I haven’t trusted [but loved]; trust is the thing that makes it possible. Once you hire someone – brilliant! Trust them in their job, that was something that I did early on, surrounded myself with people who are hard-working; I didn’t have to keel over and die of exhaustion!

It’s so important to all be on an equal vibe, isn’t it?

So important! Somehow we lucked out with this cast, we all genuinely love each other. Now we’re back in LA we just find any excuse to hang out; it’s really lovely and I hope that comes through on screen.

Even though you said you wouldn’t want any ‘big celebrities‘ on the show as it would be distracting, which actress would you love to make a cameo?

Renee Zellweger, I love her so much! She can do anything on the show! If you could give your younger self advice, what would you say?

Oh wow! Be less sad, everything will be okay. Also, stop and look around you. When I was unsure of my future, I was so sad but now I’m like ‘everything is okay‘. I had so much fear I wasn’t able to see it all, even though my life was really beautiful. Take a breath, live in the moment, look around because your life is actually really beautiful.

Florida Girls is currently airing every Wednesday on Pop TV!