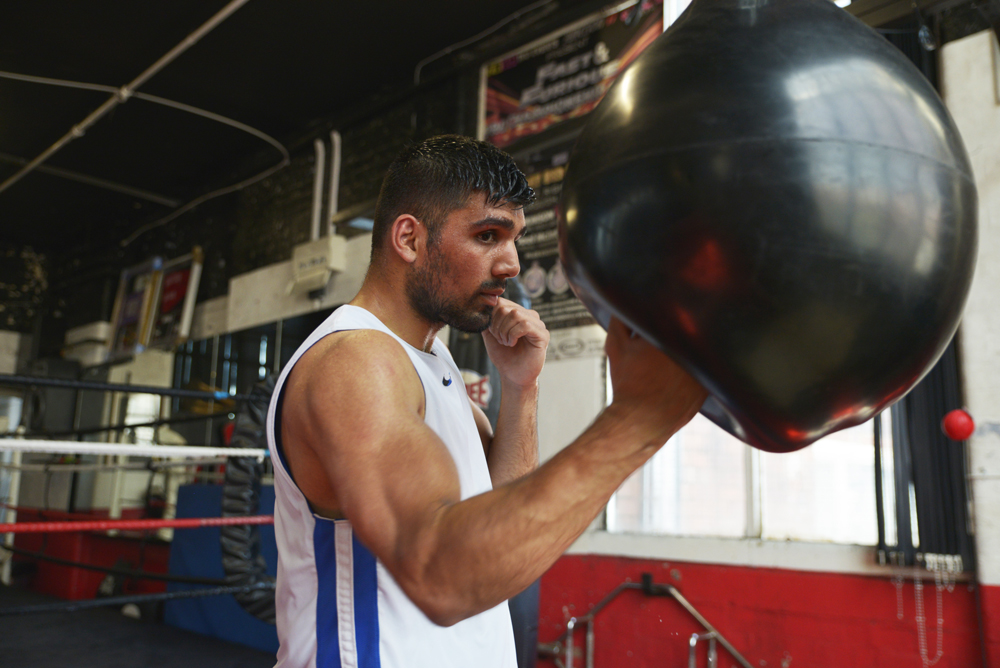 No, not the American world champion, but with his determination and resilience he may as well be.  Muhammad Ali Zahir is predicted to be the next big thing in boxing but his journey has been far from smooth since being diagnosed with type 1 diabetes.

When did you first realise that having a condition such as Diabetes was going to get in the way of your goals?

I didn’t think it would be a problem with getting my professionals licence, because I never really let diabetes make me suffer physically or mentally. It’s a condition and I’ve always controlled it perfectly. But what happened was, I passed all my medicals then the board rejected my license due to me being diabetic and we were all in shock. I felt discriminated against, I felt alienated because I controlled the condition superbly, I diet correctly, I eat correctly, I train according to how I’m supposed to, and I’ve never suffered any problems. So, why should I not be granted a British Board of Boxing license? But i eventually I proved to the board and June 9th 2018 I was officially granted my license by the British Board of Boxing Control.

Why is it so important to you that people understand how you’re the first professional boxer with the condition? What message are you hoping to send?

First and foremost, I’d like to get to the pinnacle of this sport by winning titles and belts, I want to show to the next generation that its posibble with any condition, be it diabetes, asthma or epilepsy. I just want to show people that you shouldn’t give up on your dream, control your condition and go on to achieve your dreams so nobody can stop you.

What can you tell us about your debut professional fight that is on 15th September?

It will be at the Manchester Victoria Warehouse, who I will be fighting against will be confirmed very soon, I don’t know yet. I’ve got about 12 weeks left yet, until the 15th. I’d like I would loke all of the UK to come up to support me!

Where do you hope to be professionally in a few years time?

Who is your biggest influence?

What about your training regime? Does having diabetes affect that?

I pretty much train about twice a day, but it’s also about sleeping and eating at the right time. My plan is to show the world that if you eat correctly, sleep at the right time, let your body recover even if you’re suffering from a condition you can get to the top. You’ve just got to discipline yourself, life’s about that balance, organisation is very important. Diabetes doesn’t affect the regime at all though, it actually makes me train better because I’ve got to eat at the correct time and I’m used to keeping disciplined.

Who would be your dream fight to be against?

During the toughest moment in the ring, what gives you the strength to keep going?

You know what? You try not to think anything in the ring, when you’re boxing during the fight and when you get hurt, you’re conditioned to overcome the pain so I’d like to grab on. I refuse to lose, I’m not willing to be defeated, I’d do anything in the ring to survive and win.

What will be your thoughts 5 min before you step into the ring in September?

That I cannot lose, simple as that. I’m representing diabetic people and not just in my country England but across the world, and just to win the fight, simple as that. I refuse to lose. Why have I trained so hard for 12 weeks prior to the actual fight if I’m going to go in there to lose? I just don’t think about losing to be honest with you, I’m going in there to win.

Have you gotten any words of motivation from you boxing idols?

I met Mike Tyson, he gave me some advice and he’s the one who said to me “Stay disciplined”. When you’re a boxer and you want to achieve your dreams, you cannot think about anything apart from boxing, you’ve got to do your training, stay disciplined. 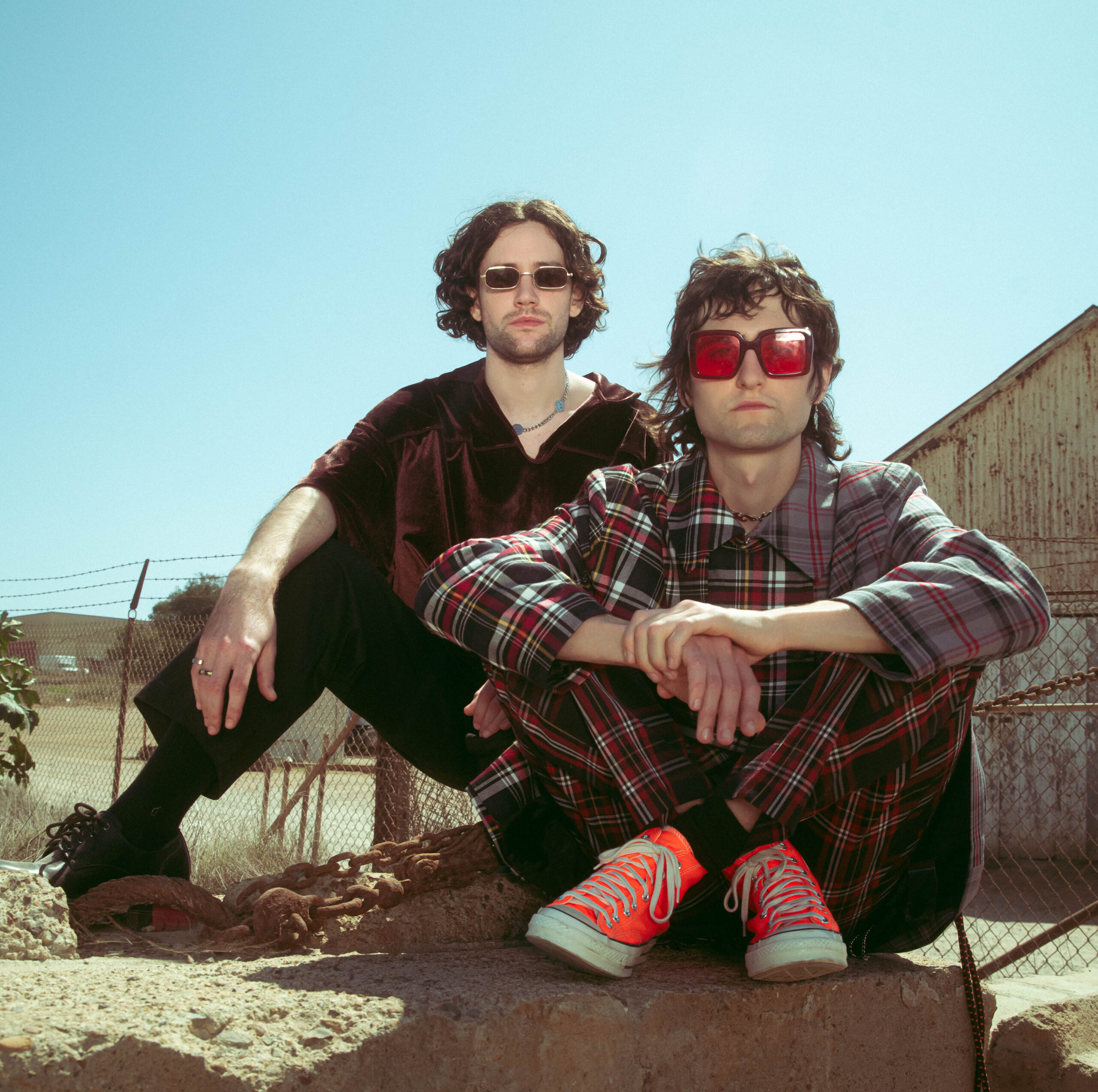 Oklahoma's very own dreamy indie-pop band Sports releases their first project in two years — the punchy 'Get A Good Look - Pt. 1' EP. There's a reason why Cale & Christian from Sports self-describe themselves as 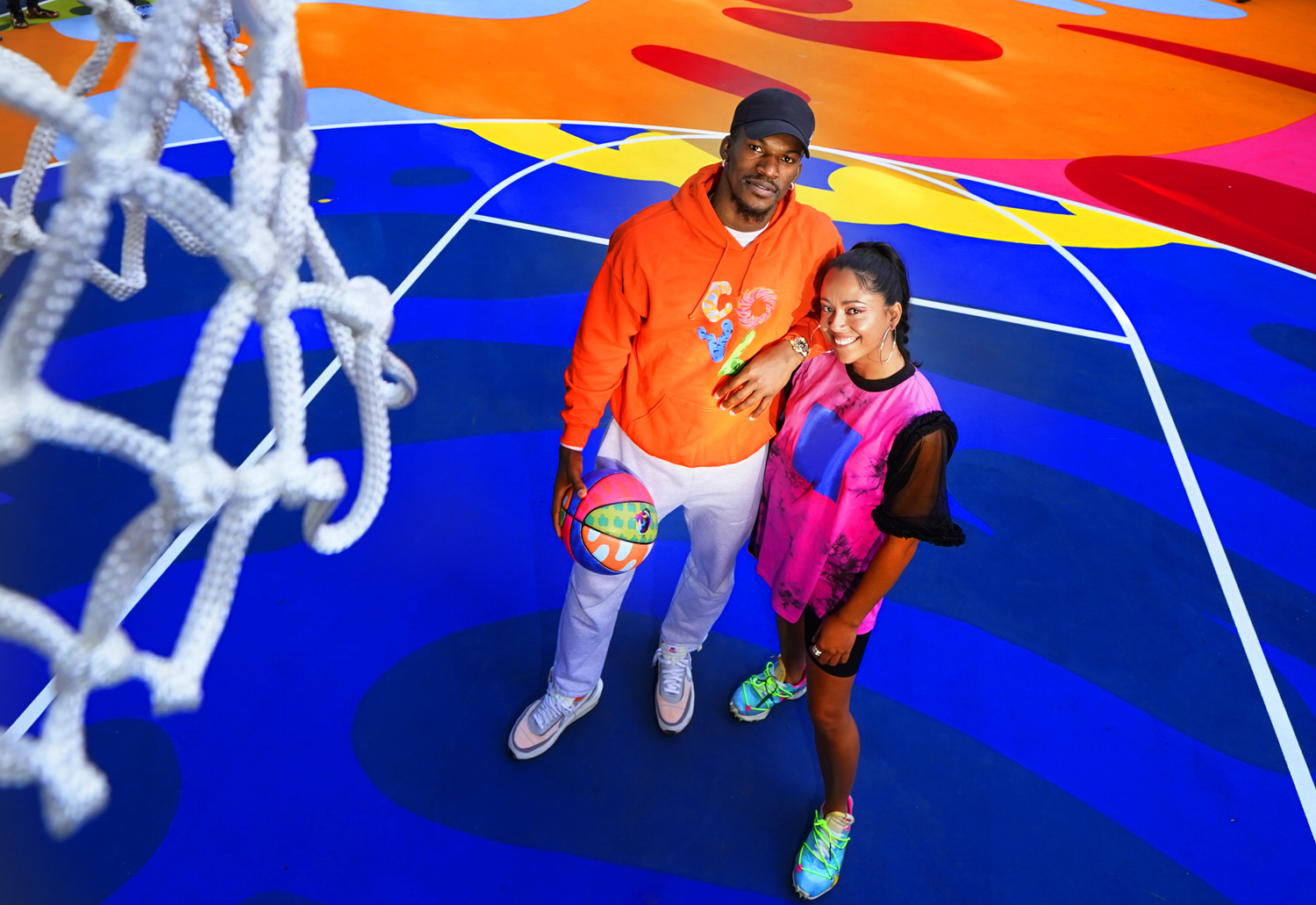 When it comes to Jimmy Butler, there is one thing we can agree on: the four-time NBA All-Star is a force to be reckoned with on and off the court. His resume is nothing short of 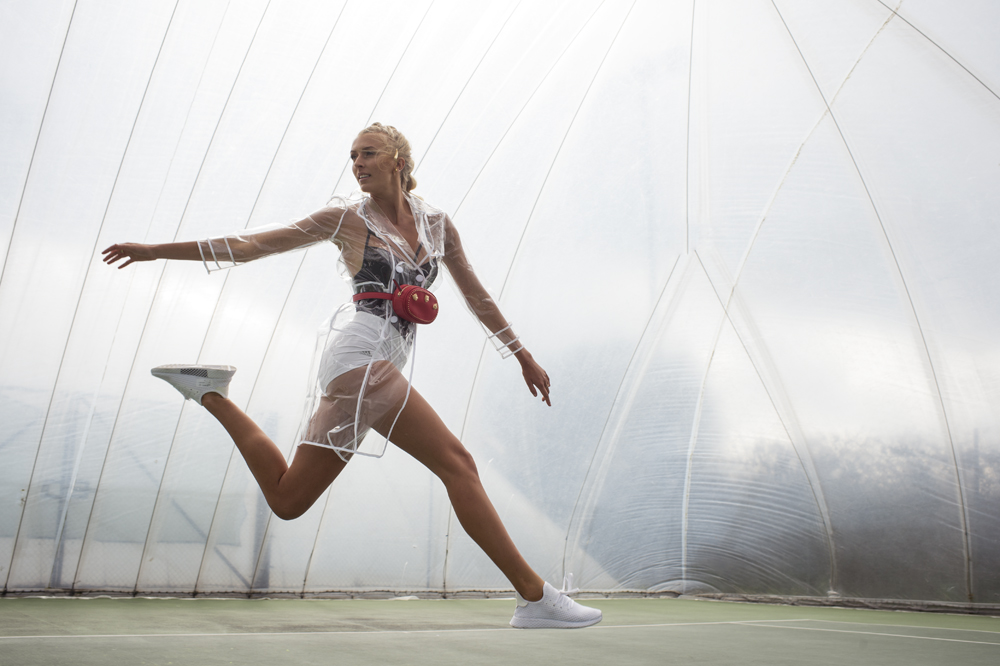