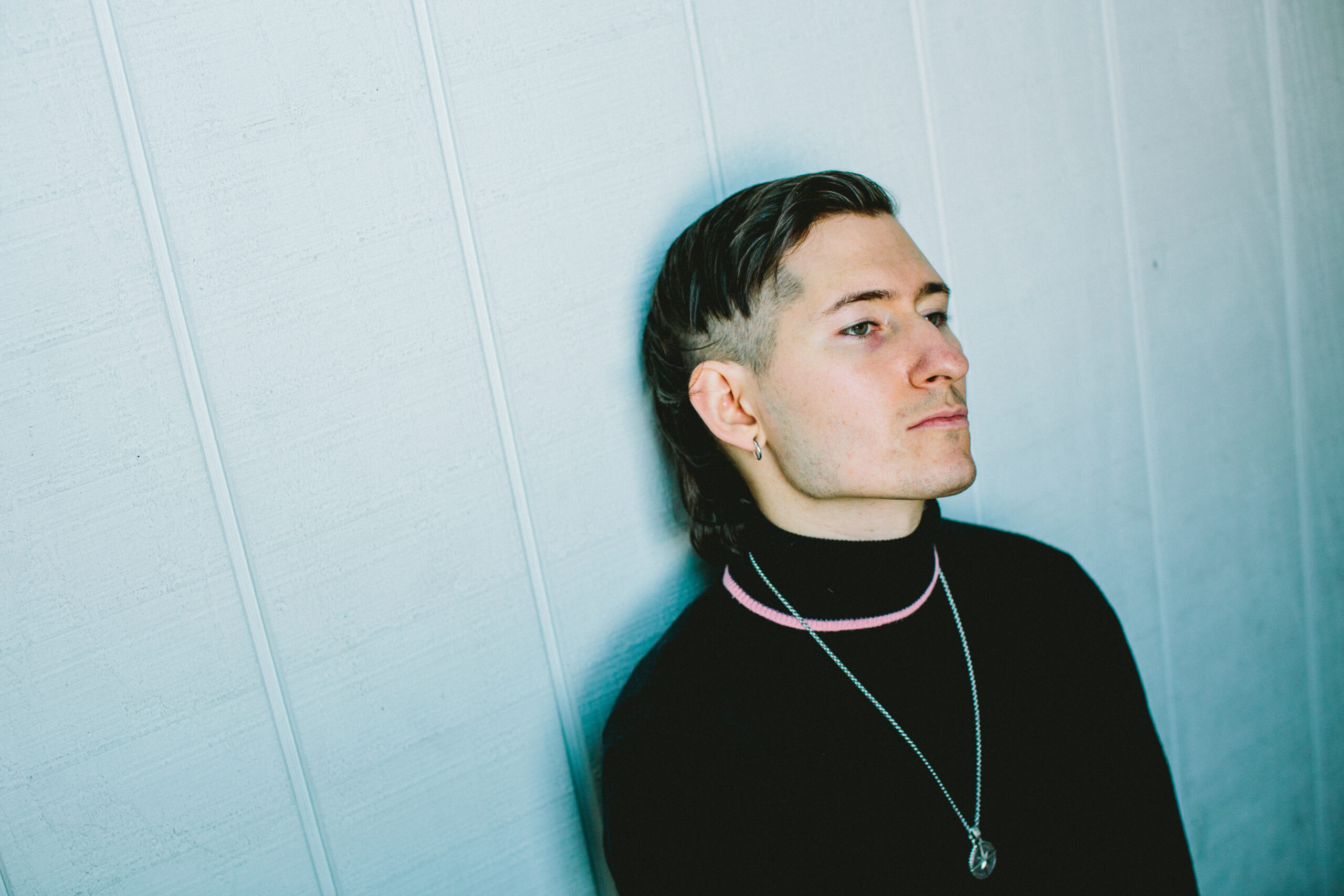 nothing,nowhere. flexes his ability to blend emo, rap, and rock with ease on his latest LP, ‘Trauma Factory‘.

It’s been a long journey for Joe Mulherin since the 2018 release of his third studio album, ‘ruiner’. After cancelled tours, panic attacks, and figuring out what was happening inside of his mind, Mulherin took a step back to regroup. Despite going through a slew of hardships and struggles, what became of those is ‘Trauma Factory,’ nothing,nowhere‘s fourth full-length album, out today. The album serves as an insight into the mind of Mulherin and what the 28-year-old has experienced post-‘ruiner’ and shows how music helped give him the tools to make what he was feeling real.

Never one to stay caged in and defined by a single label, ‘Trauma Factory’ is quintessentially Mulherin; a fusion of genres that inspires the singer/songwriter/rapper. When compared to the three previous records, it’s clear this is the most open & honest Mulherin has been. 1883 spoke with Joe Mulherin aka nothing, nowhere. about ‘Trauma Factory’, how trauma ties humans together, and how he grapples with the pressure of being an artist people listen to when they need help.

Trauma Factory feels like a journey into your mind and navigating trauma and figuring out how to come out on the other side. Can you tell me a bit about the title of the record and what the collection of work means and represents to you?

Trauma Factory, essentially, is a synonym for human life. It can sound a little bleak because there’s a lot of suffering involved with human life; it’s unavoidable. I think, for me, the most important thing to take away from trauma and suffering is what you do to dig yourself out of the hole and heal your wounds. Trauma Factor is injected with my anecdotes from the last three years of my life — from having to cancel a tour to putting my life on hold for 7 months because of panic attacks and anxiety. That was its own type of trauma. This is the first full-length LP I’ve made since then so I need to tell my stories about that and this body of work represents me recognizing that trauma and figuring out how to live with my wounds and be at peace.

I was reading an interview you did the last month and you were talking about trauma and how we associated a negative connotation with it, but you looked at it from a perspective of knowing everyone suffers & everyone struggles, which I thought was quite powerful.

Yeah, it was [Arthur] Schopenhauer who called fellow humans ‘my fellow sufferer.’ There’s a camaraderie there; something nice about knowing you’re not the only one going through something. I follow Johnny Minardi on Twitter and he mentioned how this has been such a long time coming for you — 2 years you’ve been working on the record and you released the first song over a year ago. How does it feel like you’ve changed as an artist over the last two years and the last 13 months while during the pandemic?

There was a lot of change. The planet is melting, literally and figuratively, and we’ve been going through something together during an unprecedented time. There are songs on this album dating back to 2019 and songs I made during quarantine, so this record overlaps those two periods of my life. I’ve seen major changes within my life; I bought a house and live in the woods and I could do that by making music. I’ve been dealing with a bit of impostor syndrome about it, to be honest. It feels surreal. I’m learning every day and managing the storm when it comes and tending to my brain and psyche and allowing them to evolve every day. Trauma Factory is a reflection of that; it’s all over the place just like my mind is.

I’ve spoken with a few artists about songwriting and making music and how it helps make your thoughts tangible. I’ve noticed on Twitter, a lot of people share with you how much your music has helped them. Does that ever feel like a full-circle moment for you or is it something you find a bit stressful?

Yeah, I don’t ever want anyone to think I’m a licensed therapist; I’m the furthest thing from that. I’m a neurotic person with a guitar who makes music. I do think it is somewhat of a full-circle moment though, seeing all of those messages and pictures, people with tattoos and fanart, it’s humbling to know my music has impacted them. I grew up listening to bands that shaped who I am today and helped me with my problems. That is the beautiful thing about music — it’s always there for you no matter what you’re going through. To be able to create a piece of art that substantially positively impacts someone’s life is invaluable. I can’t ask for anything else.

Going off that, the song Real is an exploration into the pressure you feel and you mention the things people have said to you — “you do it all even with the anxiety and honestly that is inspiring”. Has it been difficult for you to grapple with comments like those?

It’s the yin & yang of it all. It’s a beautiful thing to inspire people and be a beacon of light for others, but there’s a lot of pressure that I put on myself. I’ve had to come to accept that, at the end of the day, I’m human and I’m flawed. I’m struggling and I have my own trauma. As I mentioned, I struggle a lot with impostor syndrome. When someone comes up and tells me I’m amazing, it almost is like they are talking to you like you’re a deity or something. The song ‘Real’ is about as real as I could get about being in a position where people are looking at you under a microscope while you’re trying every day to just be okay yourself. It’s a journey I work on every day. I love how you blend genres on this record — Lights pulls from R&B which I enjoyed. Both of us grew up in a MySpace age where artists were stuck in whatever label they initially started in but slowly started to open up to other genres. Do you embrace not sticking to one certain genre or ‘type’ of music rather than staying inside of a certain box?

Genre is a pretty archaic, pointless thing at this point. It helps people categorize things to search but in terms of what musicians can do? The sky’s the limit. Us growing up as millennials and the boom of the internet, you can see people starting to move away from staying with a specific sound. I grew up outside of Boston and there’s not a Boston sound anymore. There isn’t a West Coast sound. Everything has sort of sculpted itself into one, like a unicellular organism, and I love that. I love the idea of just making whatever I want to make because I grew up listening to every single type of genre. Being able to put all of that one record… Why not? It makes me smile to do something no one else is doing so why not?

You just started releasing episodes of INTO THE TRAUMA FACTORY, an insight into writing and recording the record. It was calming. Is that the land you live on now?

Yeah! We’re out here in the woods. During Covid, you can’t go on tour to promote the album so you have to be creative and think outside of the box to promote your album. I have a beautiful community of people who listen to music so the Trauma Factory series is a no-brainer for me. I get to go out into the woods and do what I love to do and read these submissions from people all over the world.

I wanted to ask about that because you’re getting a real insight into listeners and they are open with you. You even have a P.O box for it now. How has the experience been?

Reading everyone’s messages and seeing the photos they send, all of it is in line with the trauma factory vibe. You realize everyone is going through something and it’s a reminder to be a bit more gentle and treat others with kindness and unconditional compassion. You never know what someone is going through. It’s eye-opening to see the vast amount of things people are dealing with and they still get up every day and try and learn. Something you quoted was “Do your job and then step back” which resonated with me. Why does that quote in particular resonate with you?

Yeah, that’s from Lao-Tzu. I love that quote because when I apply it to myself when I make a song, it’s knowing that once the song is done, my job is done and then I send it out into the universe. People create their stories and have their own relationship to that song. You put your emotions in this little package and you’ve been as honest and raw as possible, your own little personal therapy session, and then you throw it out into the universe. You can just hope that helps someone else, too.

Lastly, when people are done listening to “trauma factory” what do you hope they take away from it?

I hope they know they are not alone. There are 7 billion people on earth and when we suffer, we feel like we’re suffering alone. I just want people to know everyone has their own trauma and I wanted to be as honest and authentic as I could be with Trauma Factory to inspire people to do the same. I want people to reach out to friends and family, I want artists to be inspired to not put any restrictions on themselves and not be afraid of stepping out of their comfort zones and experiment as much as possible. That’s all I could ask for.

‘Trauma Factory’ is out now, Follow nothing,nowhere. via @nothingnowhere 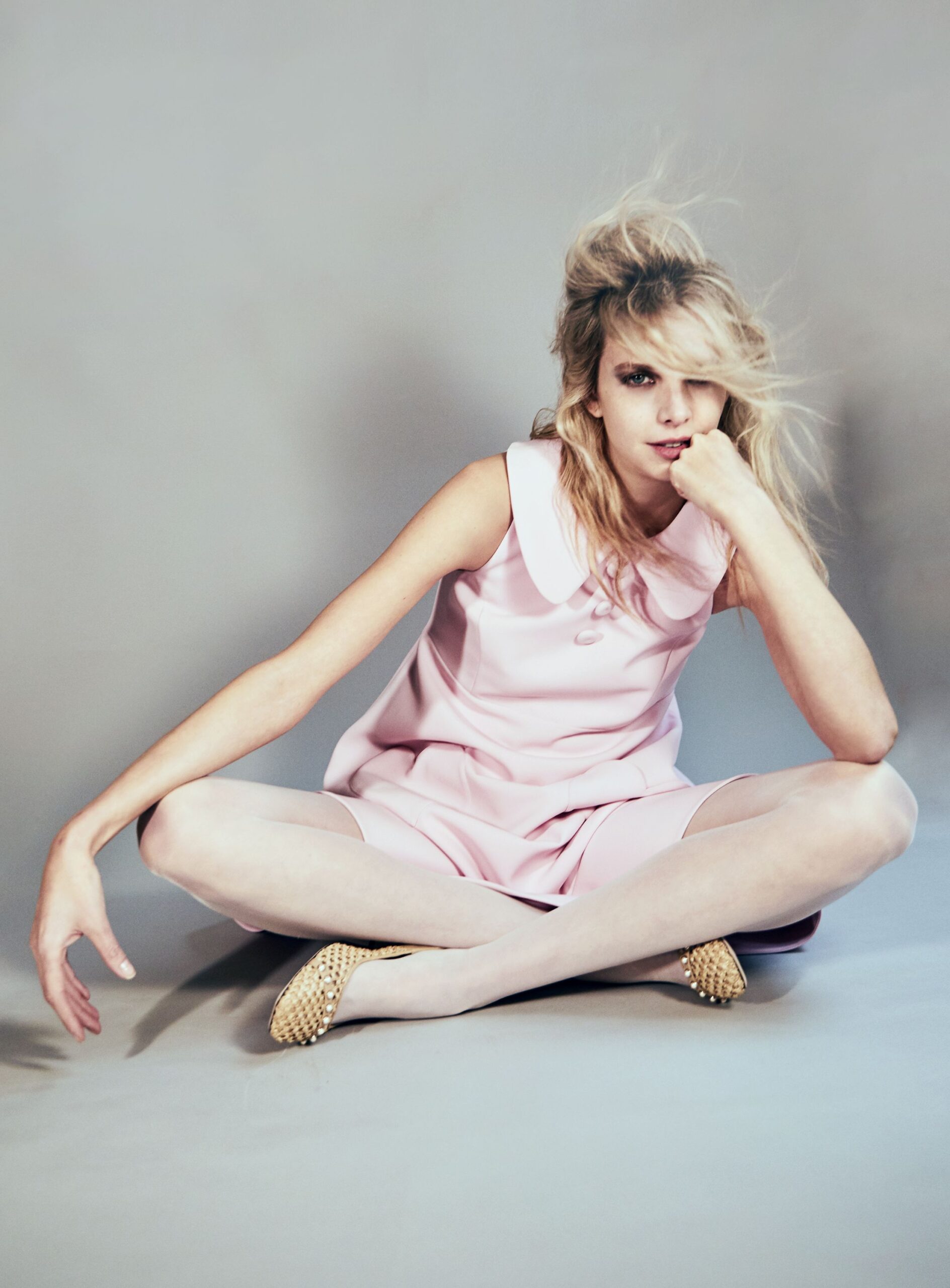 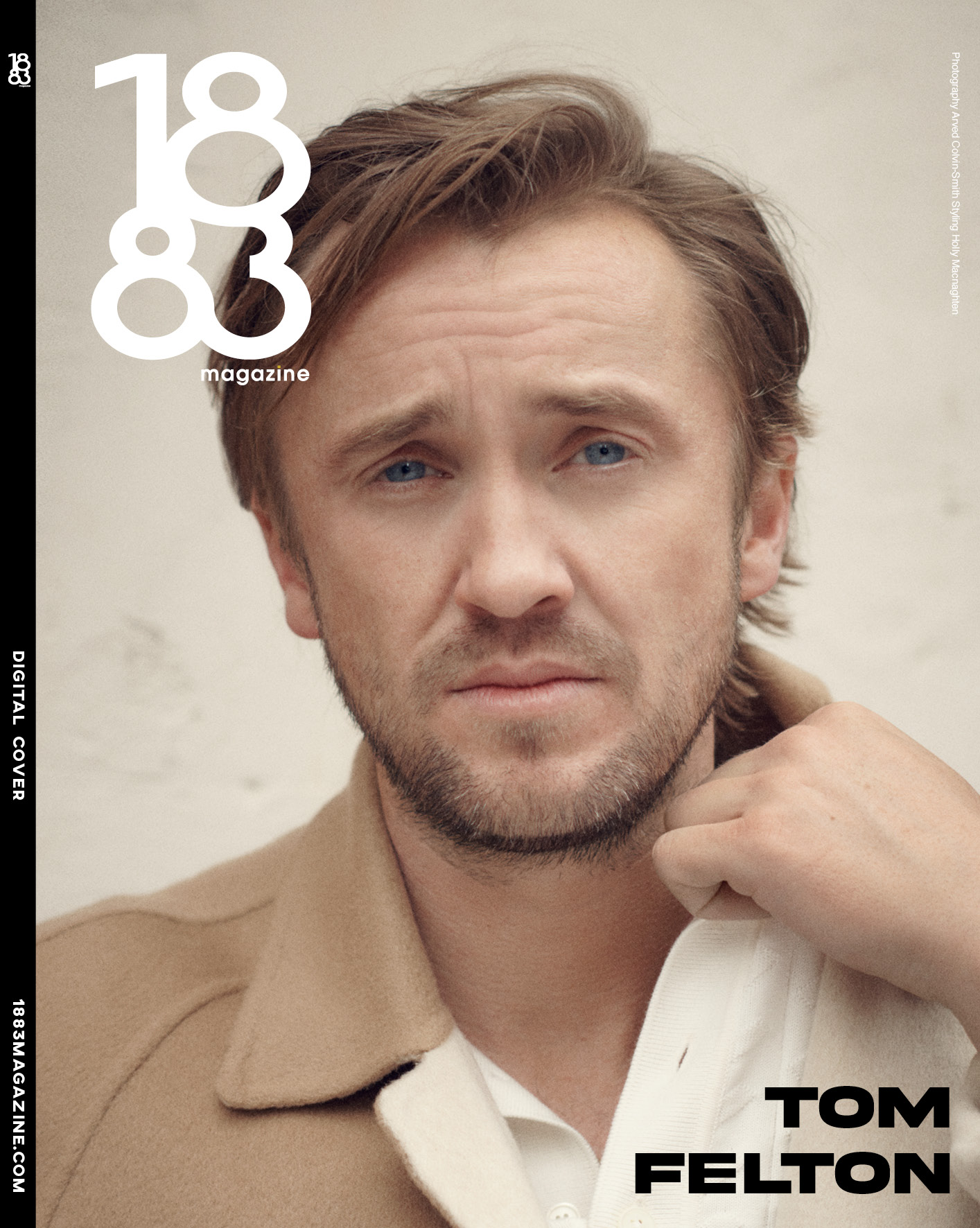