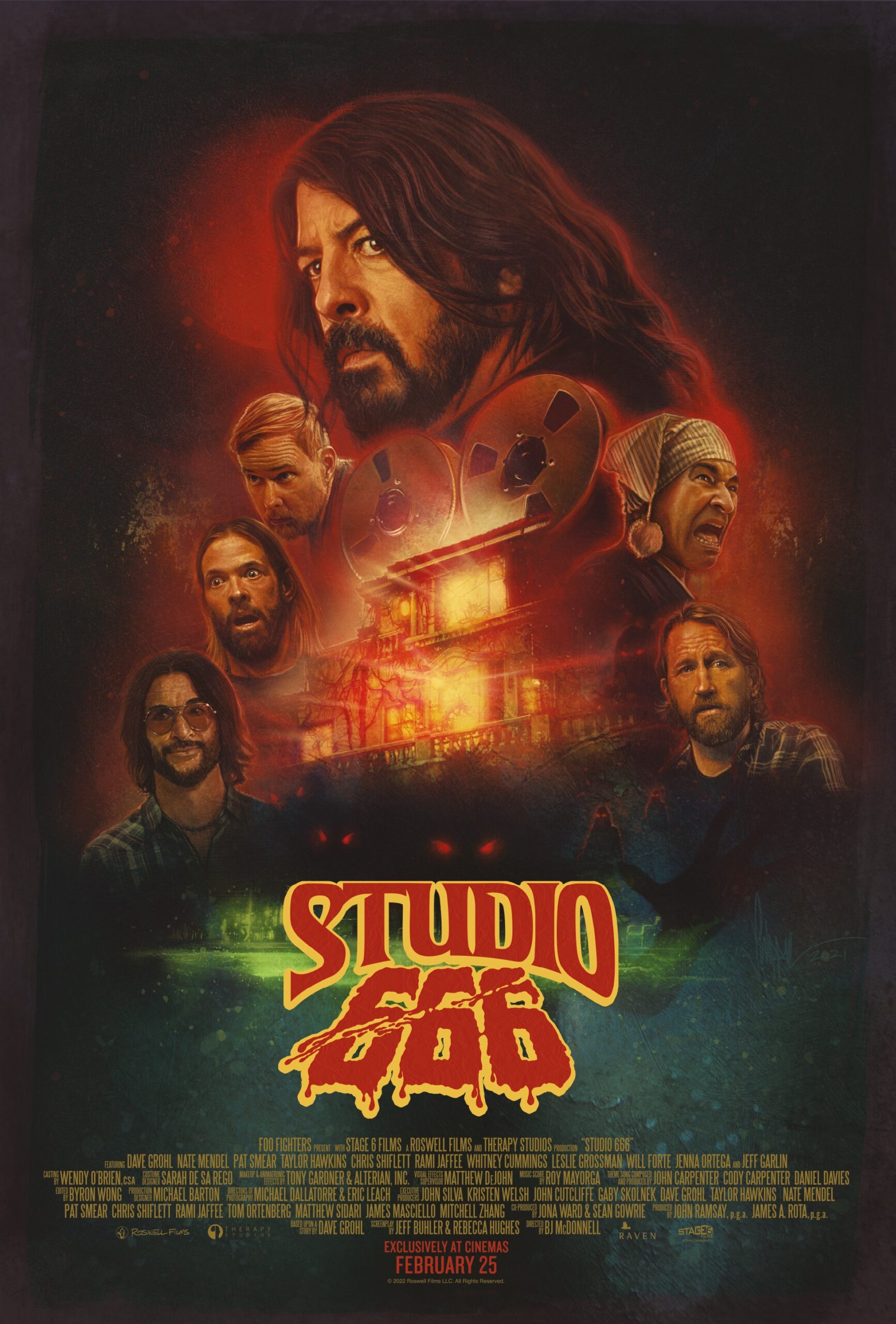 What happens when you cross Lionel Richie, umpteen gallons of blood and a gruelling album recording process? Weirdly enough, it gets you Studio 666, a horror film starring Dave Grohl and the legendary Foo Fighters.

Set in the sleepy Encino suburb of the San Fernando Valley and based on a story by Grohl himself, Studio 666 sees the Foos recording their 10th studio album in a creepy house dripping in musical history (and a lot of blood). Fictional band Dream Widow open the film recording their own album with a flashback to the early 90s and from this point, it really sets the tone for the rest of the film. Brace yourself for a film chock full of heavy riffs and merciless gore.

In between all the blood and gore, we witnessed a band who weren’t always the best actors but knew each other well enough to bounce off one another and just have fun with it. If you know Foo Fighters well, you know how great their music videos have been in their 25+ year career and at times it felt like an extended music video mixed with a behind the scenes twist. While Dave was certainly the star, keyboardist Rami Jaffe stole the show in nearly every scene he was in. The often brooding man at the back of the stage at any given show, Jaffe was the gift that kept on giving, often being the band’s new sex symbol and providing laugh after laugh, proving to be the Foo’s hidden gem. The laughs didn’t stop there with the band taking shots at each other, the fever dream starring Lionel Richie and sex scene going horribly wrong. Yes, even the horror was hilarious just because it was over the top and often batshit crazy.

The ending didn’t quite cut it like the rest of the film before it. Studio 666 kept building and building and did everything right throughout the bulk  with each of the band members shining when required. The ending just felt like it had run out of steam. There were too many ideas trying to outdo the other and it left you feeling a bit confused and bewildered. At least they didn’t cut to ‘it was all a dream’ as that would have been awful.

Studio 666 isn’t a genre defining game changer but you go into this film knowing that. You know it’s going to be nearly two hours of rip roaring fun from a man and his band who’ve made you laugh with their brilliant music videos that are effortlessly entertaining and they bring this exact vibe to every scene throughout the film. You know you’re going into this to laugh your ass off. You know the Foo Fighters give everything to any project before them and Studio 666 is no exception. What you might not know or might not expect is how well they take to the horror genre. Hopefully this isn’t the last time we see Dave and the gang in a feature length film, but seriously: what the hell are they going to do next?! 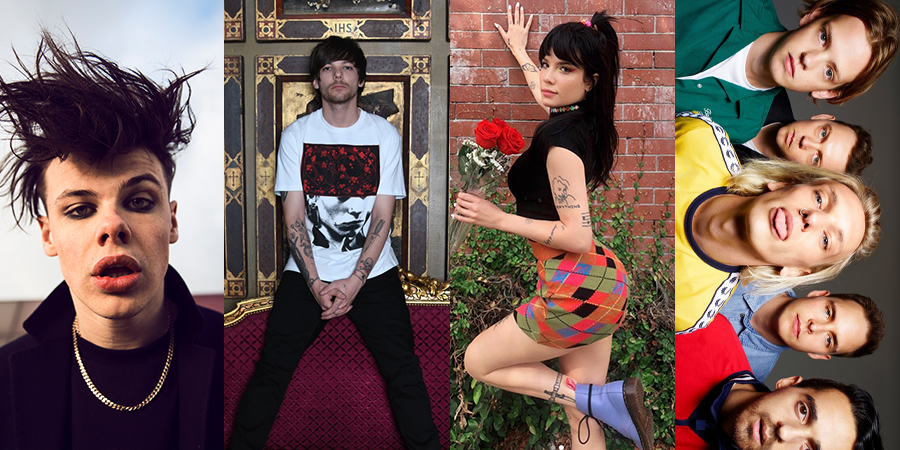 1883’s playlist this week is focused on rock-n-roll, both new & old. We have a new track called Kill My Mind from our DRIVE issue cover star Louis Tomlinson, British rock group COUNTERFEIT.’s new song It Gets Better, and rock-n-roll