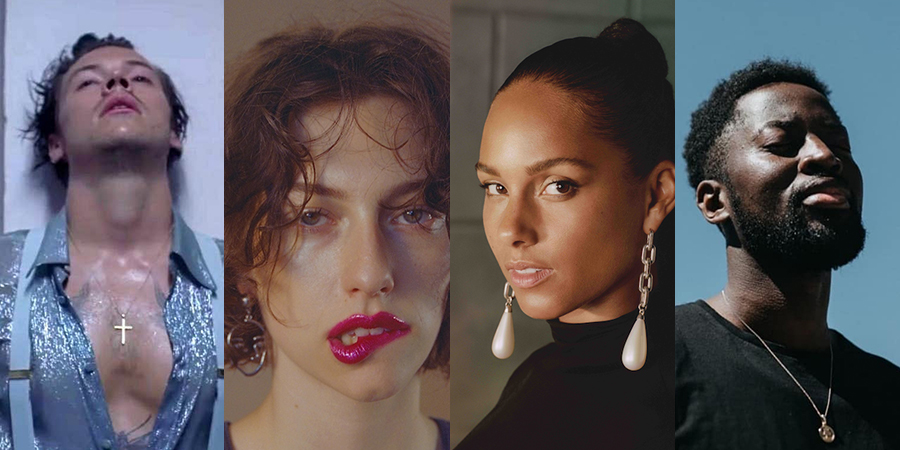 This week we’ve teamed up with Sean Mackey from Sony Music to bring you all the fresh music from some fan favourites to those breaking on through.

Harry Styles is back with his first single from his sophomore effort with an equally astounding video, Irish royalty The Script return to break your already fragile heart with new single ‘The Last Time’, and new signing Milk Teeth get you angsty with their new offering ‘Given Up’. In addition to those tracks is the duet you never thought you needed until now: the King and Queen of RnB Alicia Keys and Miguel team up to give you all the feels. Lastly, the man behind the kit of the mighty Foo Fighters Taylor Hawkins releases his first single from his brand new solo effort.

Check out the playlist below. 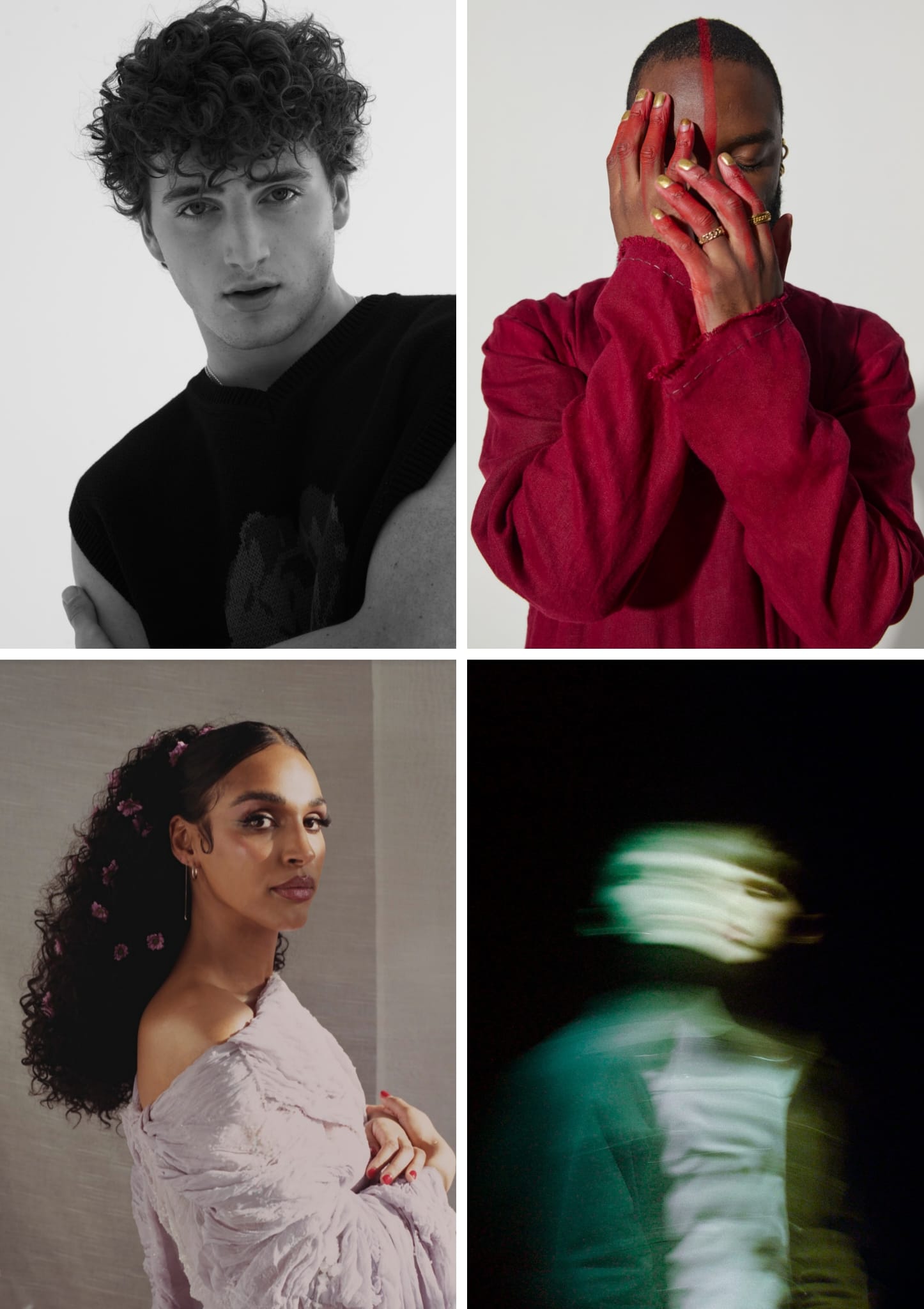 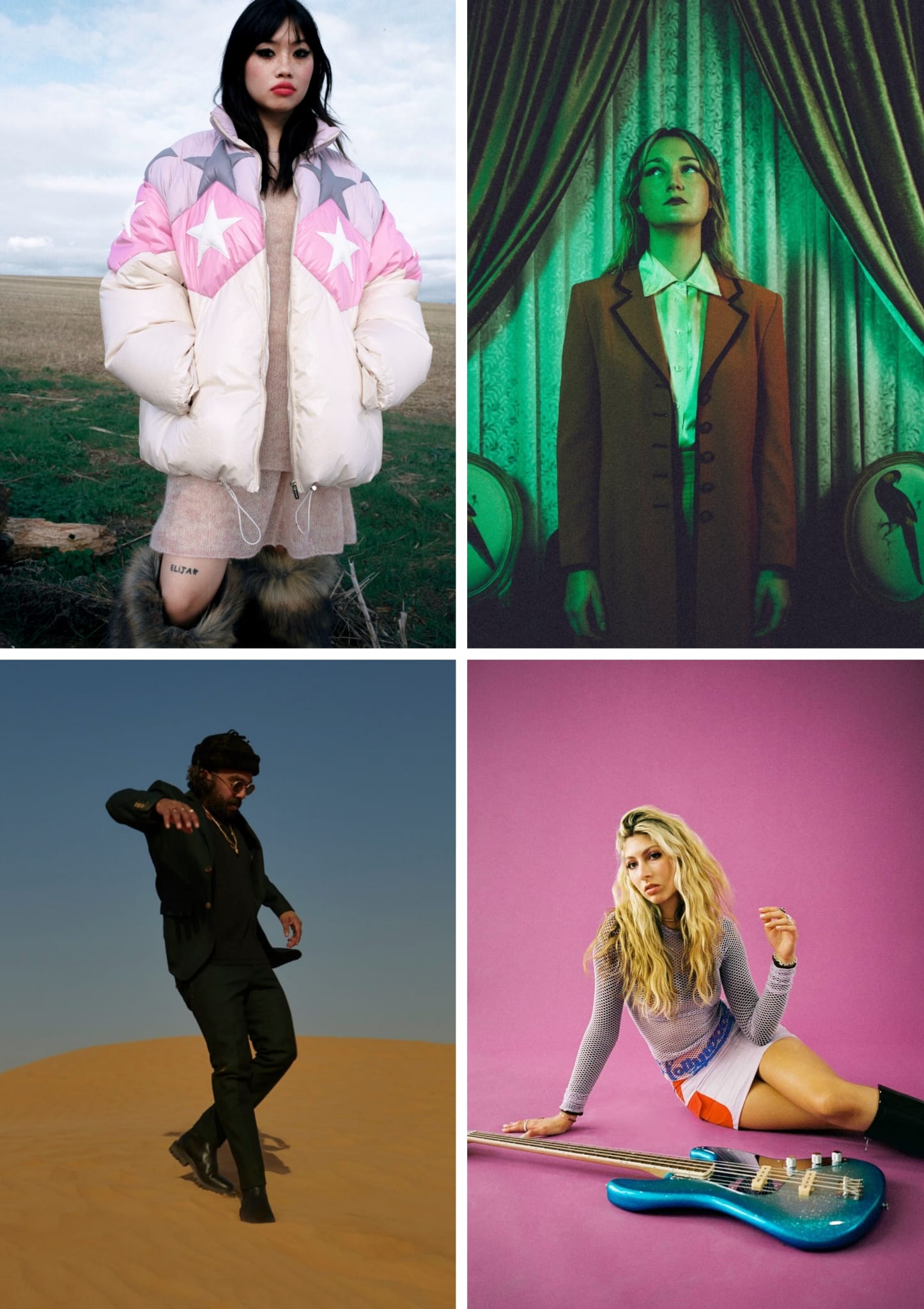