The Most Beautiful Games in the World 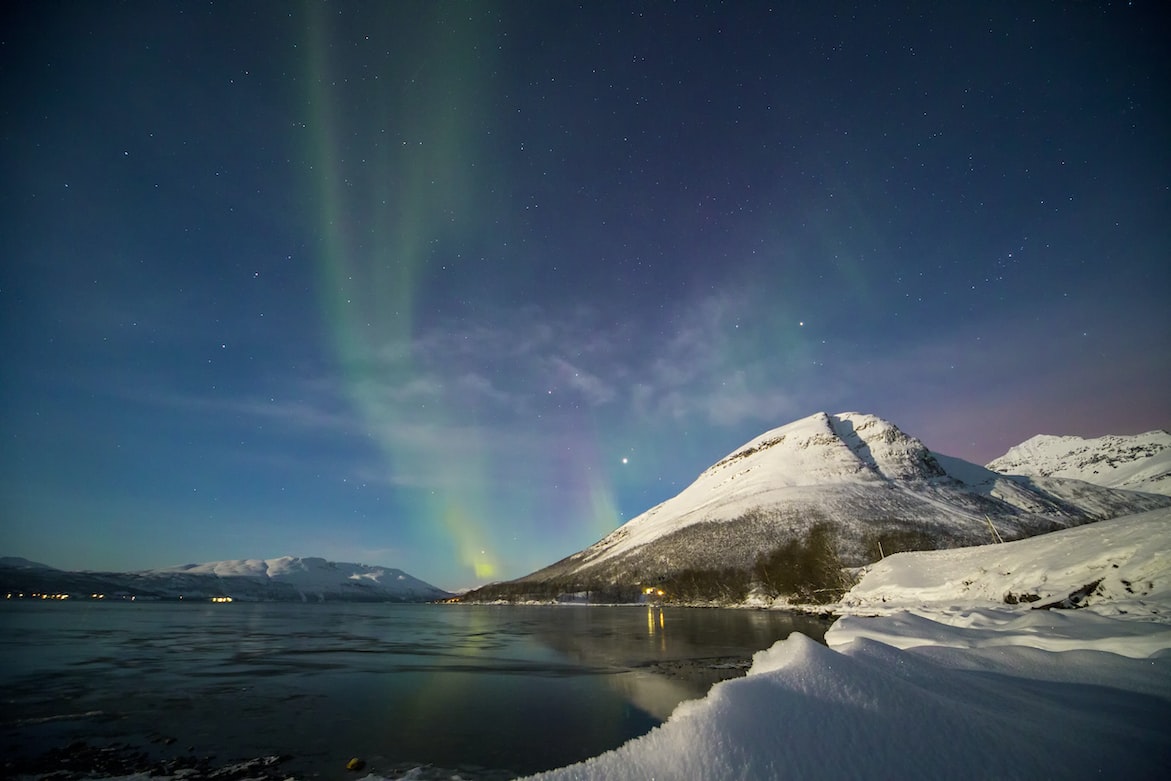 Some of us want super-fast shoot-’em-up video game action from our downtime and there’s nothing wrong with that; sometimes it’s fun to let loose with something totally high-tech but low brow.

Other times we want to play something absolutely beautiful, a game where the artistry is obvious from the outset. Whether it’s beautifully designed playing cards, an intricately decorated board game, or a video game set in an ethereal landscape, the following games designers pulled out all of the stops to ensure that their games were the most beautiful in the world.

There have been many unique and beautiful decks of cards in history, but perhaps none as special as the cards created by Andre Breton and a group of surrealist artists for Le Jeu de Marseille. These cards were not like anything you’d expect from a standard deck, swapping the four suits to locks, wheels, stars, and flames, as well as totally doing away with the court cards and replacing them with the otherworldly Magus, Siren, and Genius. Each of the artists, Wifredo Lam, Max Ernst, Jacqueline Lamba, Oscar Dominguez, Victor Brauner, Jacques Hérold, André Masson, and Frédéric Delanglade, had their own ideas for the cards and with such strong and differing senses of style between them, you might expect the deck to seem haphazard and incongruous. Yet it isn’t. The deck is beautiful in bold blue, red, and gold, with definite black linework. Although the original deck of cards is impossible to get your hands on, if you do want to enjoy Le Jeu de Marseille, then you can sometimes find the 1983 reprint if you’re very lucky.

Bethseda Games are known for creating enormous and ultra-realistic worlds for gamers to explore. Although it’s not their newest release, Skyrim certainly boasts the most beautiful world of all. Clearly inspired by the rugged landscape of Norway, you’ll instantly fall in love with this wild map. Aside from being absolutely enormous, the detail that is poured into every inch of the terrain is just incredible. Whether your character is looking out over vast snow-capped mountains or studying a delicate wild orchid, there’s beauty to be found everywhere you turn in this game. Of course, the gameplay too is brilliant, casting spells, fighting dragons, and chasing after deer or rabbits as they splash through fjords. The freedom is almost overwhelming at some points. If you’re looking for a hyper-real, magical world to explore at your own pace, then Skyrim is guaranteed to keep you entertained for hundreds of hours at the very least. 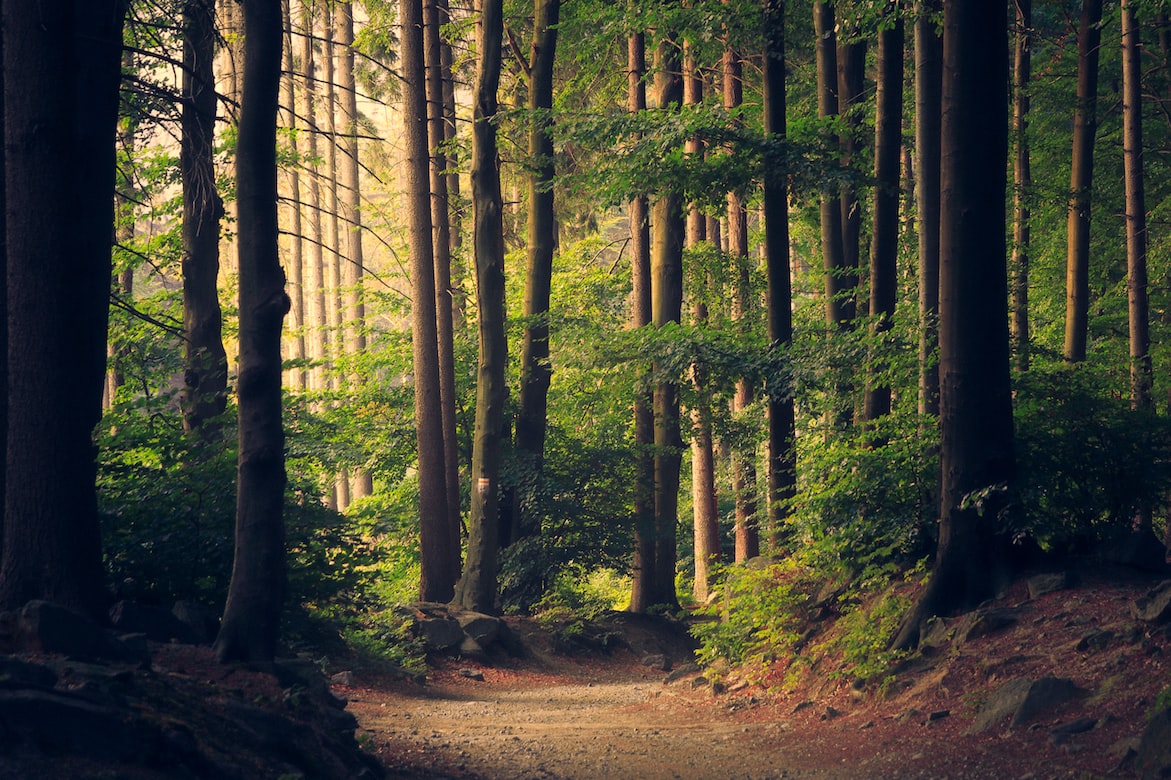 Managing your forest is the key to winning this game

Board games often get a bad rap when it comes to beauty. We’re used to plastic figurines, garish graphics, and a generally less than subtle aesthetic, but there are a growing number of board game makers who are bucking the trend. Blue Orange is one of them, a company founded in 2000 and based in San Francisco. The company focuses on board games entirely, aiming to teach people about environmentalism. Whilst this subject matter could easily become dry if left in the wrong hands, the small team at Blue Orange managed to make something magical when they created Photosynthesis. This game is made entirely of cardboard, so it gets extra points for recyclability, but also for reminding us of the games of yesteryear. Instead of plastic trees that stand up on the board, you get to push out cardboard cutouts of trees, making each one by hand. Simple acts like this make a big difference to the homespun feel of the game. The object is to grow and manage your forest, making way for new growth by managing older, larger trees and casting shadows over your enemy’s side of the board. Sunlight and time are the only forces existing in the game and you can spend them how you wish. It’s a simple concept, but an endlessly playable game and watching the trees actually grow is really rather special.