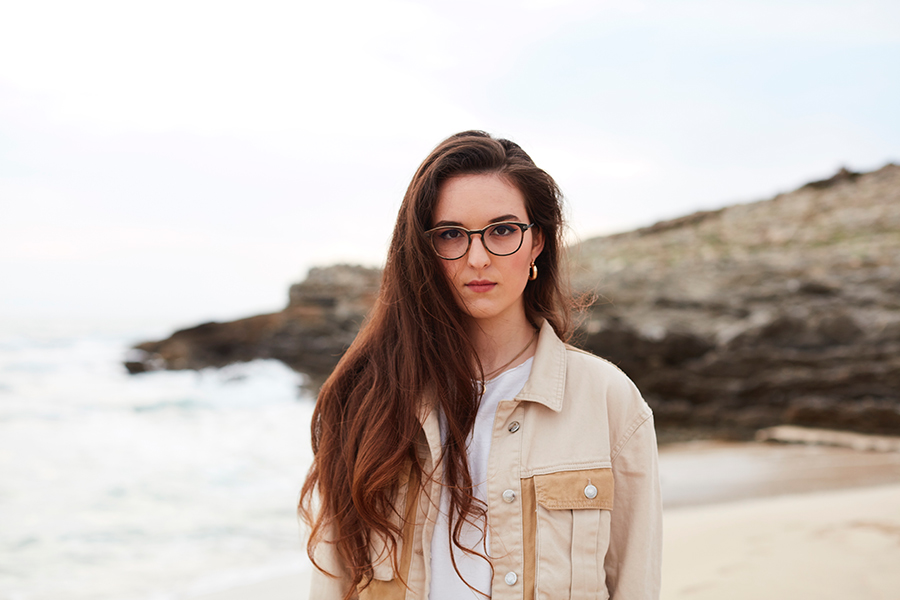 Veronica Fusaro injects the soul of free-spirited Americana into her European roots within the video for her latest single ‘RUN MY MIND’.

To match Fusaro’s homage to the moody sounds of Rhythm and Blues, the Wild West styled video, directed by Mattas Russo-Larsson, takes us to the stark wilderness of the Californian desert. Here we are reminded, both through minimal visuals and emotive lyrics, to not allow ourselves to become blinded to who we truly are. Fusaro penned the track while touring through France with Eagle-Eye Cherry and so it is fitting that her wanderlust is reflected by the endless highway shimmering in the Californian sun.

Having already played Glastonbury last year, Veronica Fusaro shows us that she is more than ready for her upcoming, extensive European tour as she cruises down the stretching road in a classic convertible — a whole world away from her recording studio based in Switzerland. ‘RUN MY MIND’ follows hot on the trail of previous hit ‘rollercoaster’ which are both taken from recently released EP SUNKISSED. With an action-packed year ahead, Veronica Fusaro is sure to leave her soulful imprint wherever she travels across the globe.

For the latest on Veronica, visit www.veronicafusaro.com.