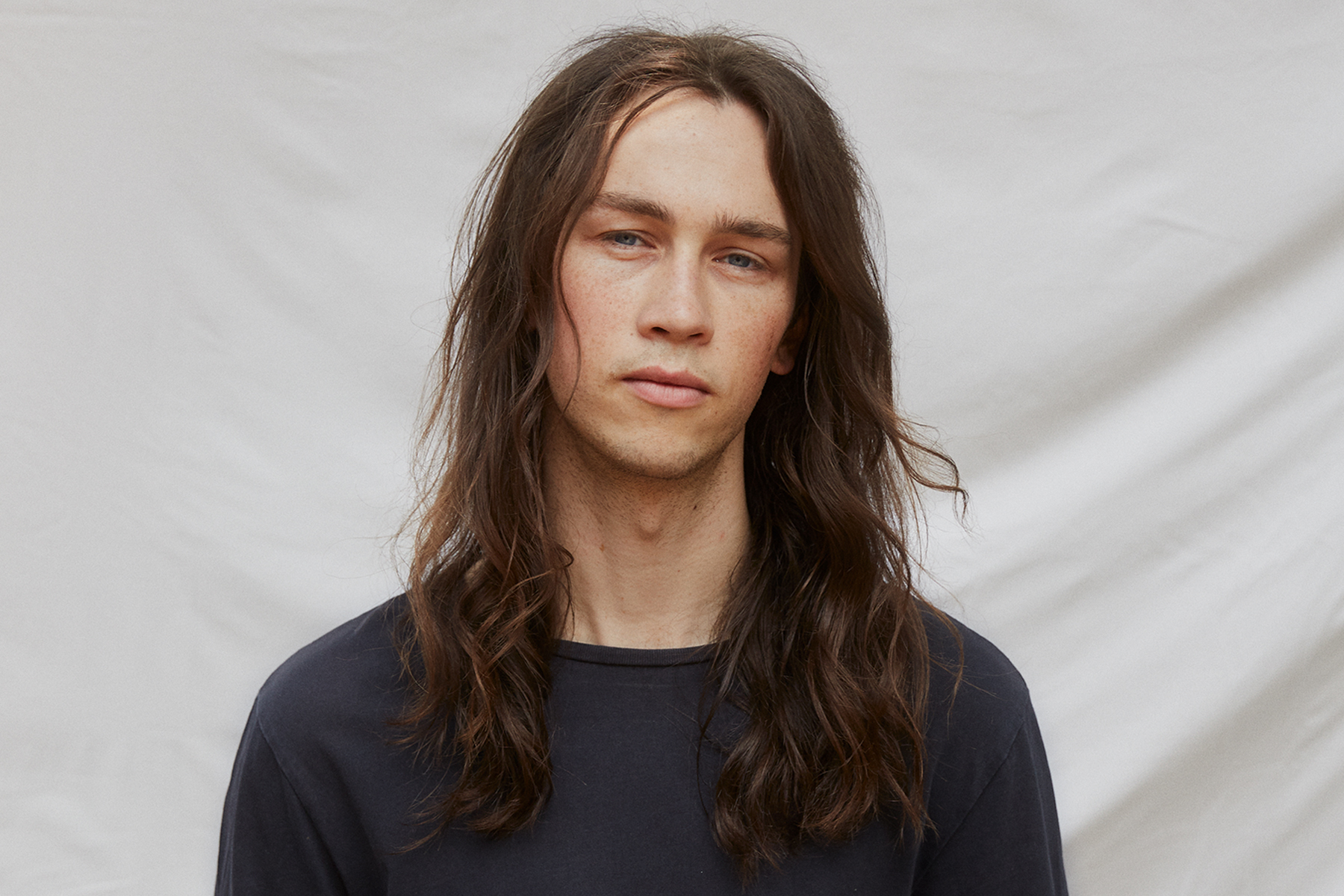 Australian singer-songwriter Didirri proves that you can come home again with the release of his new single ‘Raw Stuff’ premiering exclusively today on 1883.

Receiving acclaim from fellow musicians Hozier, Vance Joy, Tash Sultana and Freya Ridings, Didirri is proving to be one of the most hypnotic entertainers of his generation. Blending poetically insightful lyrics with contemplative melodies, Didirri bares a part of his soul in his latest track ‘Raw Stuff’.

The amalgamation of two years’ worth of experience, ‘Raw Stuff’ was first developed during a period where Didirri felt isolated from the people he loved after choosing to work in lieu of travelling home for Christmas. Instead of sharing his emotions, he kept quiet—until someone he cared about reached out later to say they were experiencing something similar. Didirri knew what it was like to feel disconnected, and he poured this experience into the completion of ‘Raw Stuff’.

With poignant lyrics and a breathtaking music video, ‘Raw Stuff’ creates a perfect snapshot of emotional preservation. Filmed in Johanna, Victoria, the video becomes a visual representation of the story Didirri is telling in his lyrics. With sweeping views of the beautiful coastal landscape, the video serves as an open love letter to Australia. Speaking about the filming process, Didirri said, “As we all watched our beautiful landscapes around Johanna, the sister towns not that far away were burning a few weeks after in December. To hear of so many people losing their homes, of lives lost (both people and animals) broke our hearts while editing. We found that the more we went on, the more of that landscape needed to be included.”

Blending piano and vocals harmoniously throughout, ‘Raw Stuff’ is the type of song you want to play on repeat while you watch the day pass outside your window.