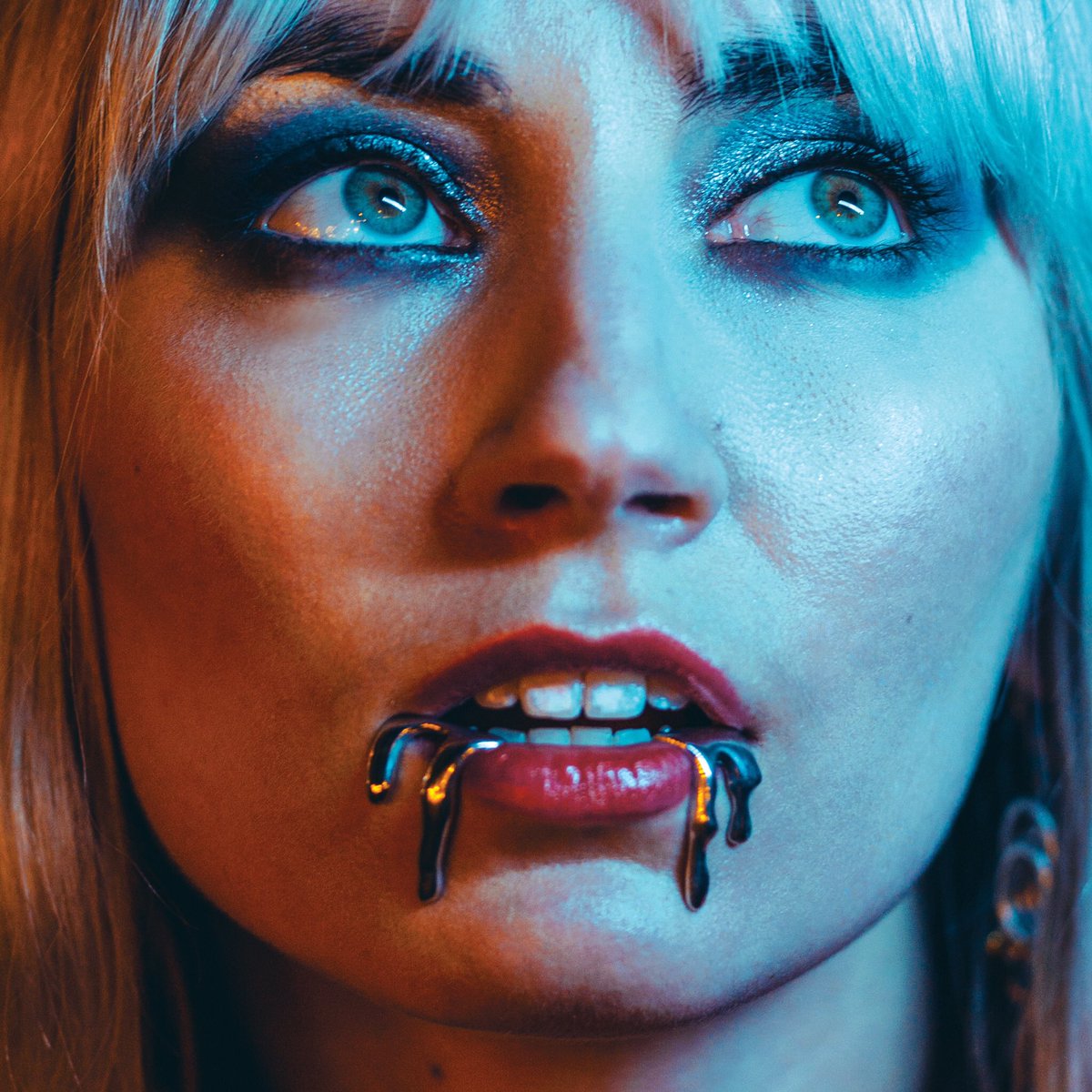 There is something about the music that transports people to a different world they aspire to live in and love, and Grace Lightman is definitely succeeding in doing this through her music.

Describing her music as one part ABBA and two parts Twin Peaks, Grace Lightman is an exciting emerging artist, garnering tastemakers’ attention at an alarming rate. Grace is signed to London based indie label, Handsome Dad Records (home to the likes of Inc. No World, Babeheaven etc) and makes electro-pop music that echoes the likes of early Goldfrapp, St. Vincent and Sky Ferreira.

Grace Lightman’s latest offering “An Ordinary Life” is a catchy lyrical hook blended with her angelic vocal notes which is a glorious showcase of her talent. “An Ordinary Life” is a love song to the human race, from the perspective of the Silver Eater. It’s bittersweet as it comes from a place of awareness that she will never be able to have the ordinary life she wants, almost like an unrequited love. Whilst inspired by the other worldliness of Under the Skin, David Lynch and Björk, Grace Lightman wanted to show the more human side of the Silver Eater, reflecting the song from the album that she finds most personal.

“The Silver Eater is on the run and escapes into the wild. I got myself into a wetsuit and ran around the hills, climbing peaks and immersing myself in bodies of water hoping to ‘disappear’. The viewer can then follow my hair as it floats around leaving a trace of the Silver Eater; an offering to those she wants to be found by.”

The album ‘Silver Eater’ is out July 19th  and for more info visit www.gracelightman.com