How Technology Change the Music Industry 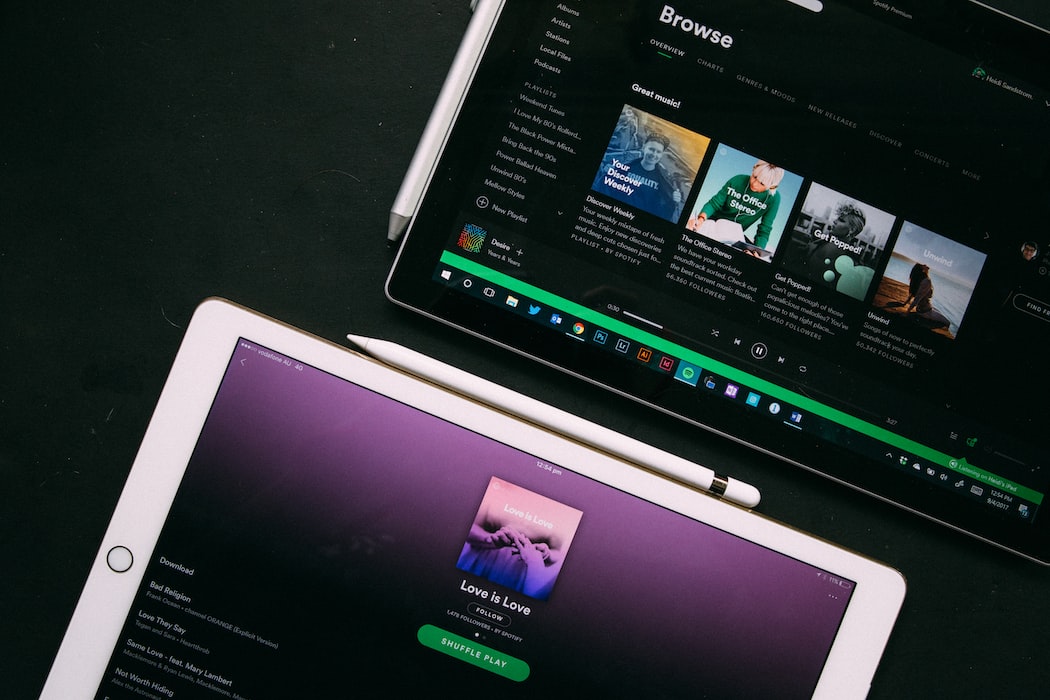 Music is big business. Sure, we all know that successful artists can make millions each year, but it goes much further than that.

The industry supports more than 190,000 full-time jobs in the UK, with many more people working part-time or as contractors.

In the US, the figure is even bigger. According to the RIAA, there are around 1.8 million Americans employed in the music industry, accounting for around 0.8% of the country’s working population. That is much higher than it was a century ago and is thanks to the seismic shifts that have gone on within the industry.

While in the early and mid-20th century, artists made most of their money through the sale of singles and albums, today, that accounts for just a tiny fraction. Instead, musicians earn their crust by performing gigs and selling merchandise to their fans.

Royalties from licensing deals are also a big earner, with companies using songs in movies, television shows, commercials, and video games. In fact, a recent trend has also seen musicians license their songs, likeness, and branding to iGaming companies to use in themed slot games. There is a lot of competition within this market as companies vie for dominance, with most using techniques like offering bigger free bets and better odds than their rivals. So it makes sense to create these unique games as a way to stand out.

These changes came about because of changes and developments in technology. Without adapting, the musicians and the millions of people employed to support them would not be out of jobs.

During the time of vinyl records, the only way to own a copy of your favourite song would be to go to a physical shop and buy a shiny black disc. Music executives began to get concerned though when the advent of the cassette and cassette recorder allowed people to make recordings at home.

During the 1970s and 1980s, people would record using their home hi-fi systems to record the songs they liked from the UK Top 40 charts. Some people did it so frequently that they developed the ability to press the stop button just as the song ended and before the DJ would begin talking again, though most people ended up with a few extra words added to the end of their recording.

Ultimately, the tape recorder never did much damage to the industry, though the next technological development would cause them more concern.

The Internet and P2P

The internet went mainstream in the late 1990s and early 2000s, especially as more and more people bought computers for the first time. This opened up a whole range of opportunities for people, allowing them to communicate, shop, learn, and be entertained in entirely new ways.

Many music fans wanted to take advantage of the internet to discover, enjoy, and share their favourite artists and songs. In 1999, Napster was created by Shawn Fanning and Sean Parker to serve this market.

It was a peer-to-peer file sharing service that allowed people to share music files with other people using the service. Crucially, the software was free to download and use, and anyone could download unlimited files from the service without paying a penny.

Napster wasn’t the first application to allow file sharing as Usenet and other systems had also facilitated it. However, it was the first to make file sharing mainstream. It operated for just over two years before it was ordered to shut down by a court after several artists like Metallica and Dr Dre didn’t take too kindly to losing out on record sales.

However, it wasn’t all one sided. Many smaller artists saw Napster as a great way to gain the exposure that would help them kickstart their careers. Similarly, in 2000, Radiohead got the top spot in the US’ BillBoard 200 sales chart for the first time after its song Kid A had been circulating on Napster.

Napster and its successors like Limewire and Kazaa have all since disappeared, but they showed that the public wanted more convenient ways to enjoy music and that the industry would have to keep up. 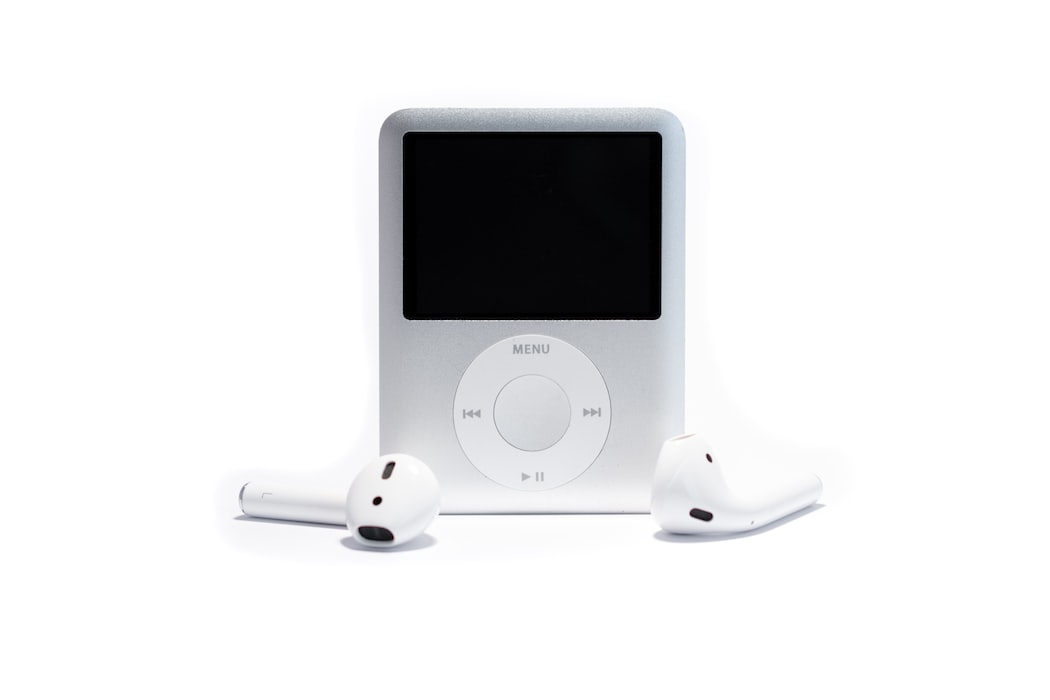 One of the first companies to offer a better solution was Apple. With its iPod MP3 player and iTunes music library, it changed the way people would consume their favourite songs forever. Instead of being forced to buy an entire album just to listen to one song, users could buy just the ones they wanted.

The introduction of smartphones added another new element to this as suddenly everyone had an MP3 player and a music store that they carried around with them every day. This eventually morphed into music streaming services like Spotify. Removing the need to buy individual songs and giving you access to every song you could ever want to listen to for a single monthly fee. In contrast, non-performance artists also can make passive income selling copyright free music on stock platforms.

However, these changes, especially streaming, has reduced the amount that artists receive for their work. For example, a stream on Spotify will earn a musician an average of $0.00437 while on YouTube that figure drops to $0.000069. That means 400,000 monthly streams are required to earn the US minimum wage.

However, the new technologies that took away the music industry’s ability to make so much from selling albums also opened up new opportunities. As well as the live shows that help to generate large amounts of cash from ticket sales, artists can now also engage in digitally streamed gigs like the one recently performed by The Sherlocks. These digital performances can reach wider audiences as fans aren’t restricted by geography.

Additionally, ecommerce stores are now much easier to operate thanks to services like Shopify that allow musicians to sell merchandise, memorabilia, and other goods with little effort. In fact, fulfilment and print-on-demand providers mean that they don’t even have to invest in stock until it has already been sold.

Overall, technology has completely turned the music industry on its head. It looks entirely different to how it did before computers and the internet enjoyed widespread adoption. While it has taken some revenue streams away, it has also created new ones.