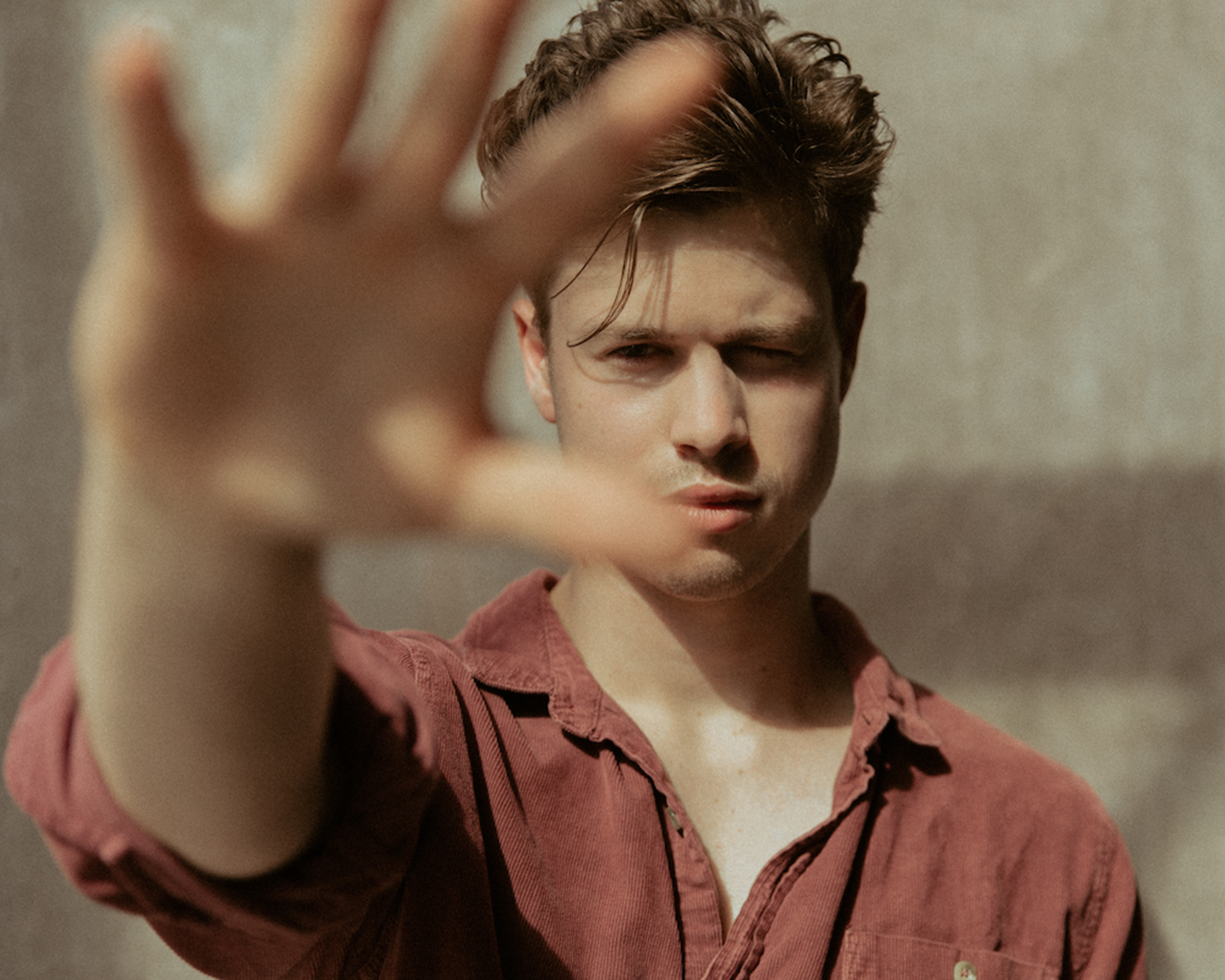 How Your Next Phone Call Could Be From Blake Rose

Over the last month or so, singer-songwriter Blake Rose has been prank-calling people; his number appearing as ‘blocked’ and the reactions as unpredictable as the digits he chooses to call.

The prank involves a guitar and a polite inquiry (‘You don’t know me, but I was wondering if I could sing you a song?’), before Rose’s fingers slide up and down the instrument; his voice smooth and soulful and never needed to be shoved into the coatings of auto-tune. To say the least, they’ve been going pretty well. Or for the most part, anyway.

With the first he did on TikTok, the video received over 40,000 likes and his ‘fooled’ audience can be heard cheering on the other end like proud relatives; although later, in a sequel video, neither the song nor guitar gets to be heard, as the caller says no and the prank is never fulfilled.

Ignoring this unlucky outlier though, for Mr. Rose — who boasts a tracklist full of songs that have caught the attention of both Taylor Swift and Apple Music’s Zane Lowe — there are about 28 million (‘Lost’) listeners, or even double that number for his upcoming single ‘Rest Of Us’, who would all love a serenade from the corners of his home in Australia, where he currently resides until the time is right to return again to Los Angeles.

Is this one of the ways you’re going to be promoting ‘Rest Of Us’ during quarantine?

Yeah, that’s definitely an idea. I think I’m gonna definitely keep doing it anyway though, just because it’s fun and you get interesting reactions.

Have you had any memorable ones yet?

The very first one I did — not the first video that was public — but the first call I made, which was made on that set of videos, this guy picked up and I said, ‘You don’t know me, but can I sing you a song?’ And he said ‘I think I do know you’ [laughs]. He knew who I was, but I was calling from a blocked number, so I had no idea what that was all about. It was a very confusing conversation because I kept saying, ‘How do you know me?’ But he wouldn’t say anything.

Since you pretty much do all of the production, writing, and then playing of your music by yourself — instead of walking into the studio one day and just waiting for a song to get written. What’s your process like? How did ‘Rest Of Us’ come about?

Well, for this particular song, I did write it with Tim Pagnotta. So, we just kind of arranged sessions; went in there, wrote the chorus and some verses, melodies and stuff like that. And then I took it home and worked on it for a few months, writing and producing. But I do do stuff on my own, so as far as the inspiration goes — I feel like it’s just showing up. Like just making sure that you’re making music because inspiration comes at random times and being there to capture the moment of creativity and developing it whenever it comes.

Does the process of doing everything on your own, for the most part, ever get lonely?

It does, yeah. But it’s got its ups and downs. Obviously, you get lonely, but I also have as much time as I want to spend on whatever ideas I want without. Because sometimes when you’re in a session, you have an idea of where it’s going. Like you can hear that it has potential to go somewhere, but someone else will go and change it before you have a chance to develop it. And sometimes for me, it literally takes sitting there for half an hour just to sort of marinate this idea in my head before it becomes something great or something good. So, when someone changes that before you have a chance, that’s frustrating. So, that’s what I appreciate about being able to create by myself.

A bit of a sidebar, but is Blake Rose your real name?

How come you decided in using your real name instead of a stage one?

I didn’t really put any second thought into that area. It just felt official.

Your background in music seems relatively traditional and even a bit outdated in today’s world, being that some of your first performances were busking on the street… What was your first time like?

Yeah, the first time, so I was travelling around Australia with my family, like road-tripping. We were in this town Northeast called Cairns, and that was the first time I tried busking, which was basically because I was as far away as possible from my friends [laughs]. ‘Cause I knew that if I was busking for the first time in the city, like in my hometown, my friends would walk past for sure and take a picture. So, the first time was probably the most terrifying thing I’ve ever done. I was just on this little bench thing, and it was a public beach and this little walkway between the beach and the land, and I was sitting on the walk, just playing to people as they walked past or anyone who was sitting on the beach. And my cousin came over and gave me two dollars to make it look like I wasn’t a failure [laughs]. But that was the most terrifying thing. I made like fifteen dollars and then within that same night, I decided to go again because I felt like incomplete. I thought I could do better. So, I went to a different spot and made like two hundred bucks or something, and that’s when I was like, ‘Wow. I could definitely keep doing this as a part-time job or something.’ Being compared to either Bieber or Shawn Mendes isn’t really exactly your aim… so who is?

I haven’t seen any comparisons to Bieber; I’ve definitely to Shawn Mendes, which, I don’t really mind. He’s a successful dude [laughs], so I’m not really complaining. I don’t know, I mean… everyone tends to jump on the comparison train with a new artist. Doesn’t even matter who you are, I think. So, for me, I’m just making sure that I’m making music that I like and that it feels different enough for me. And if people choose to go along with that, that’s great; or if people choose to compare me to people, that’s fine.

Moving onto music videos, considering this was made pre-lockdown, what made you want to perform in an empty pool for the ‘Gone’ music video?

[Laughs] Well, that wasn’t my idea, but I liked it. Just the thought of it. And I’d seen something similar a few months prior, and it just looked really cool and I think it suited at the time where I thought it would’ve suited the acoustic version.

Any ideas rolling yet for ‘Rest of Us?’ Surely quarantine’s got you working harder.

There’s no music video for this song itself yet, only because of isolation and all that kind of stuff. We will shoot one, but it’s another acoustic video. Similar to ‘Gone’. Different, though. Different setting and feel.

Check out Blake’s latest single ‘Rest Of Us’ below!