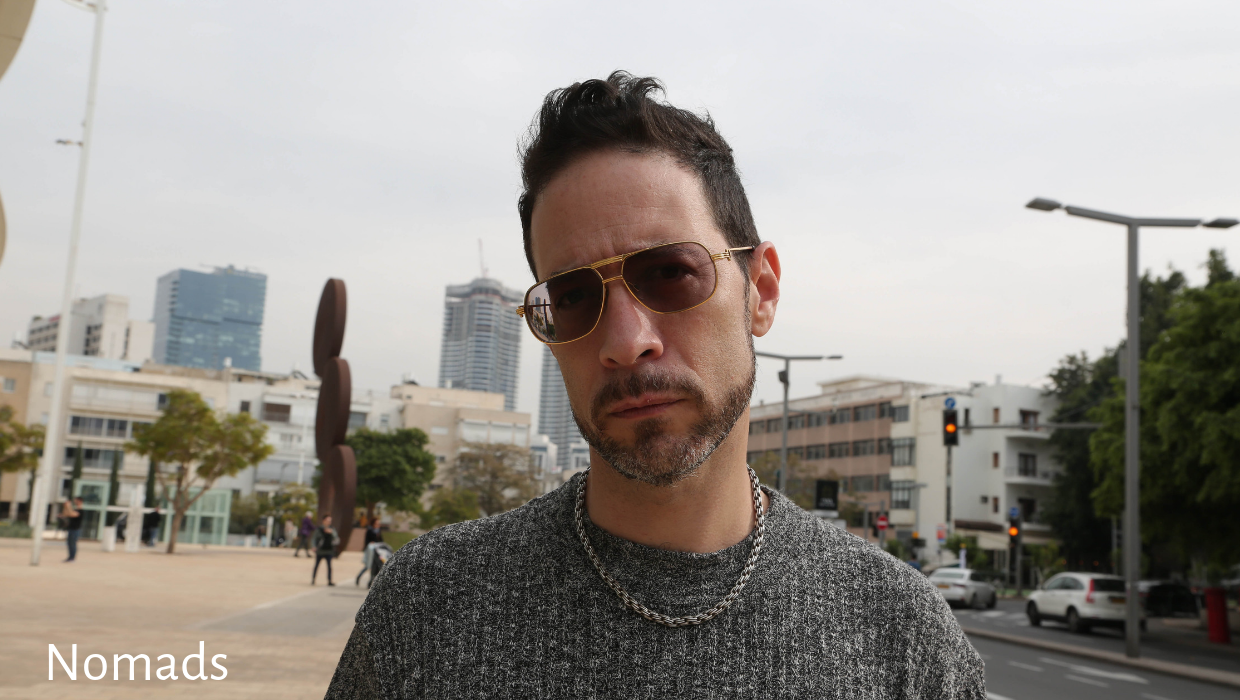 Israel is a country not usually known for its music – but over the years its second biggest city Tel Aviv has slowly but steadily established itself as a respected hotspot for art, fashion, and so much more. Especially its music scene is ever-growing: Eclectic, diverse and exciting producers, singers and musicians are blending together their influences from the city and beyond, and live music is growing as rapid as ever.

Our photographer Anna Urik travelled to the beautiful city located on the Mediterranean coast and spoke to some of its hottest talent about Israel’s music scene, collaborations and more – watch her short film below.