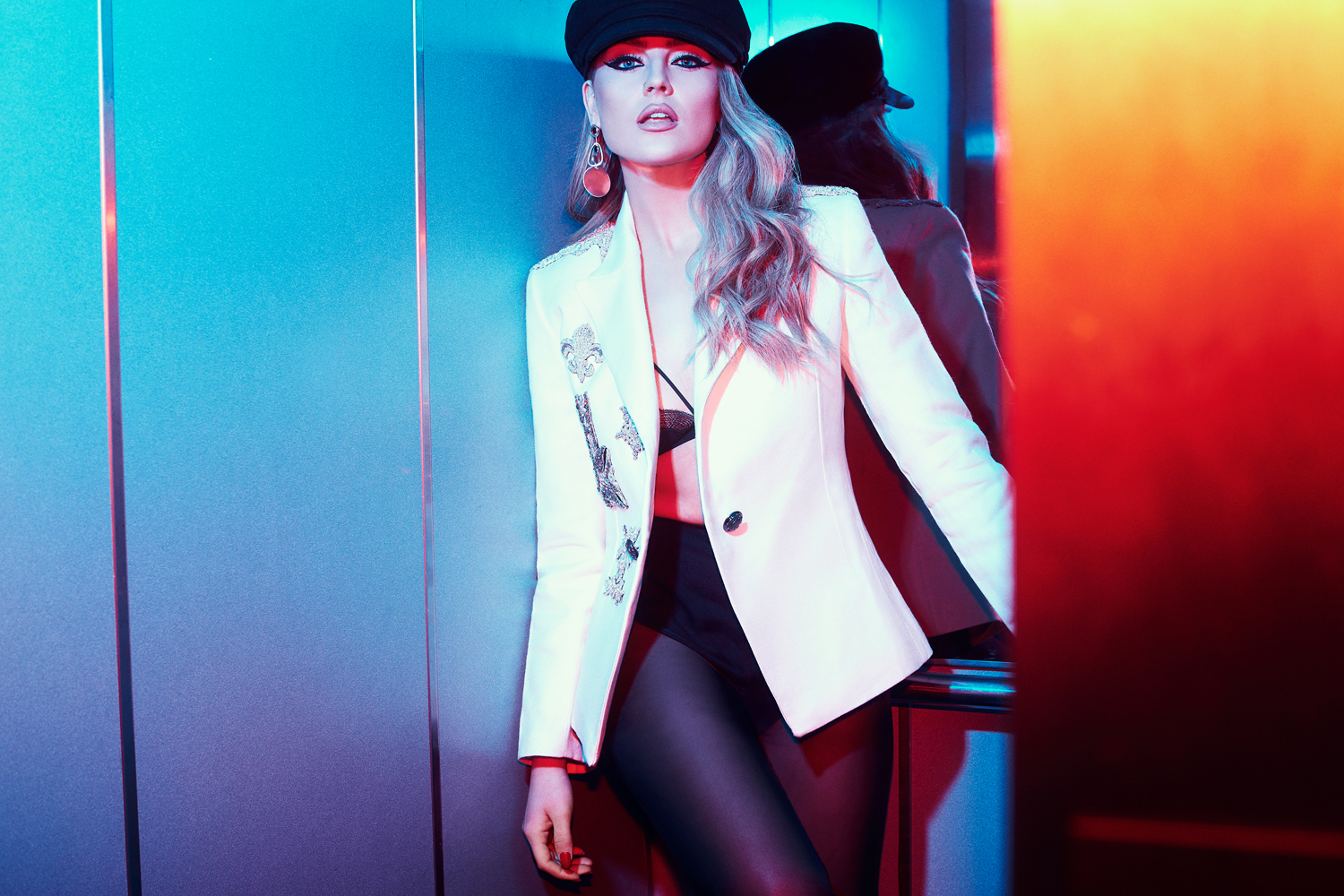 From the hottest girl group in the world Little Mix we talk with member Perrie Edwards who gave us insight into what it’s like being part of Little Mix, the weirdest moments and what the future holds.

Consisting of Jesy Nelson, Jade Thirlwall, Leigh-Anne Pinnock and Perrie Edwards, Little Mix is without a doubt one of the hottest girl groups in the UK to date. Their captivatingly bubbly songs such as Black Magic, Shout Out To My Ex or Power have made it to the charts immediately and are doubtlessly one of the songs which are stuck into your head as soon as you hear them. To this date, the girl group have toured the world, collaborated with renowned artists such as Sean Paul and Missy Elliott and have released four commercially successful studio albums, with their fifth one on the way soon.

We had an interesting conversation with member Perrie Edwards who gave us insight into what it’s like being part of Little Mix, the weirdest moments and what the future holds… What is your most favourite part of being a Little Mix member? Is it the shows, the recording, … ?

Being a Little Mix member is like being on a rollercoaster! It’s whacky, crazy, fun and constant! We have such a laugh! Can’t sugar coat it and say it’s always rosey.. but I wouldn’t change it for the world. It’s a hoot!

What has been the most exciting moment in your career so far?

We’ve achieved so much together already! An exciting moment for us was the Glory Days period. The success of that album was mind blowing! Number 1 for 5 weeks, we were absolutely buzzing. Winning a Brit is defo up there!

..and what was the most bizarre one? 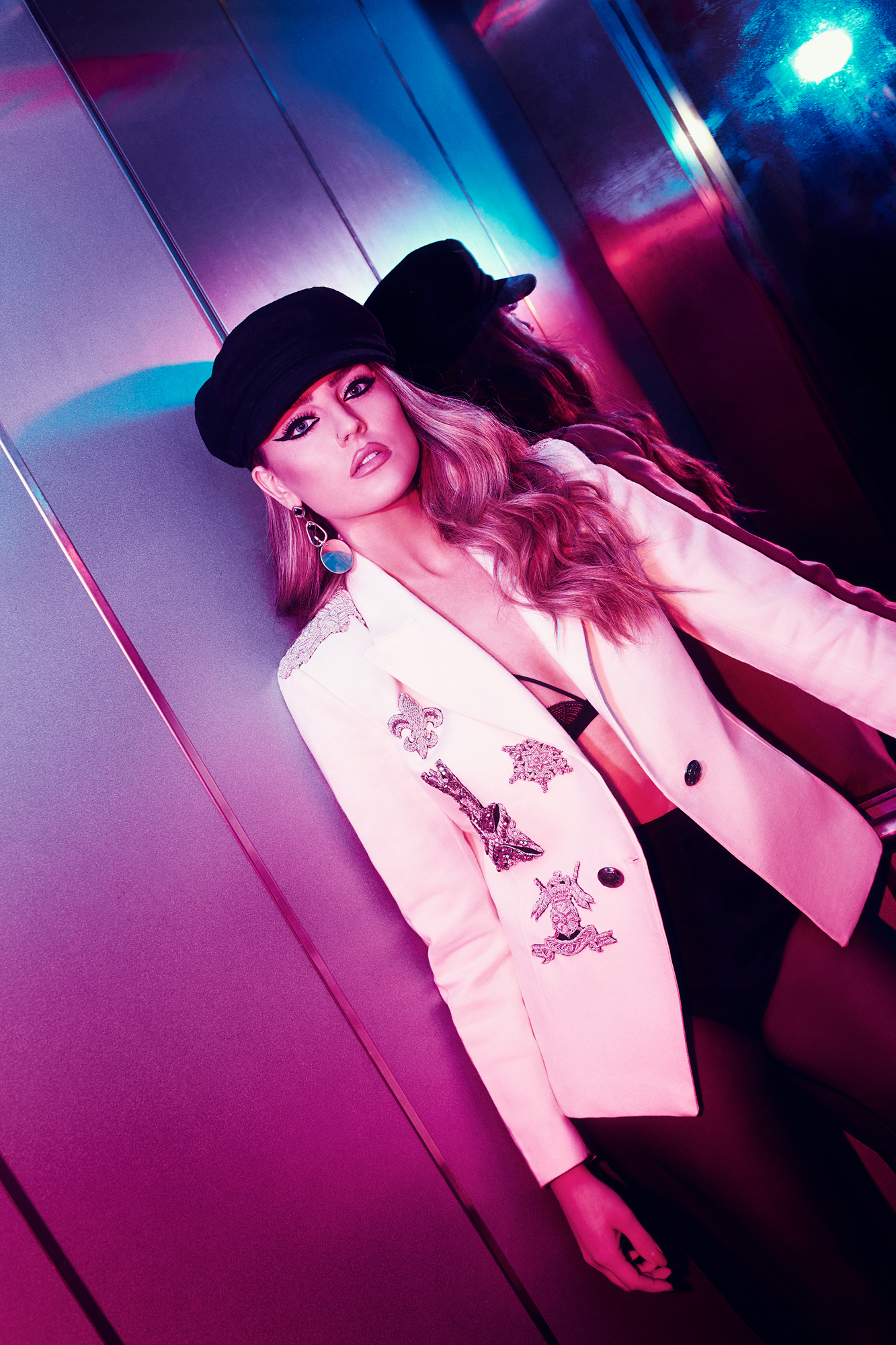 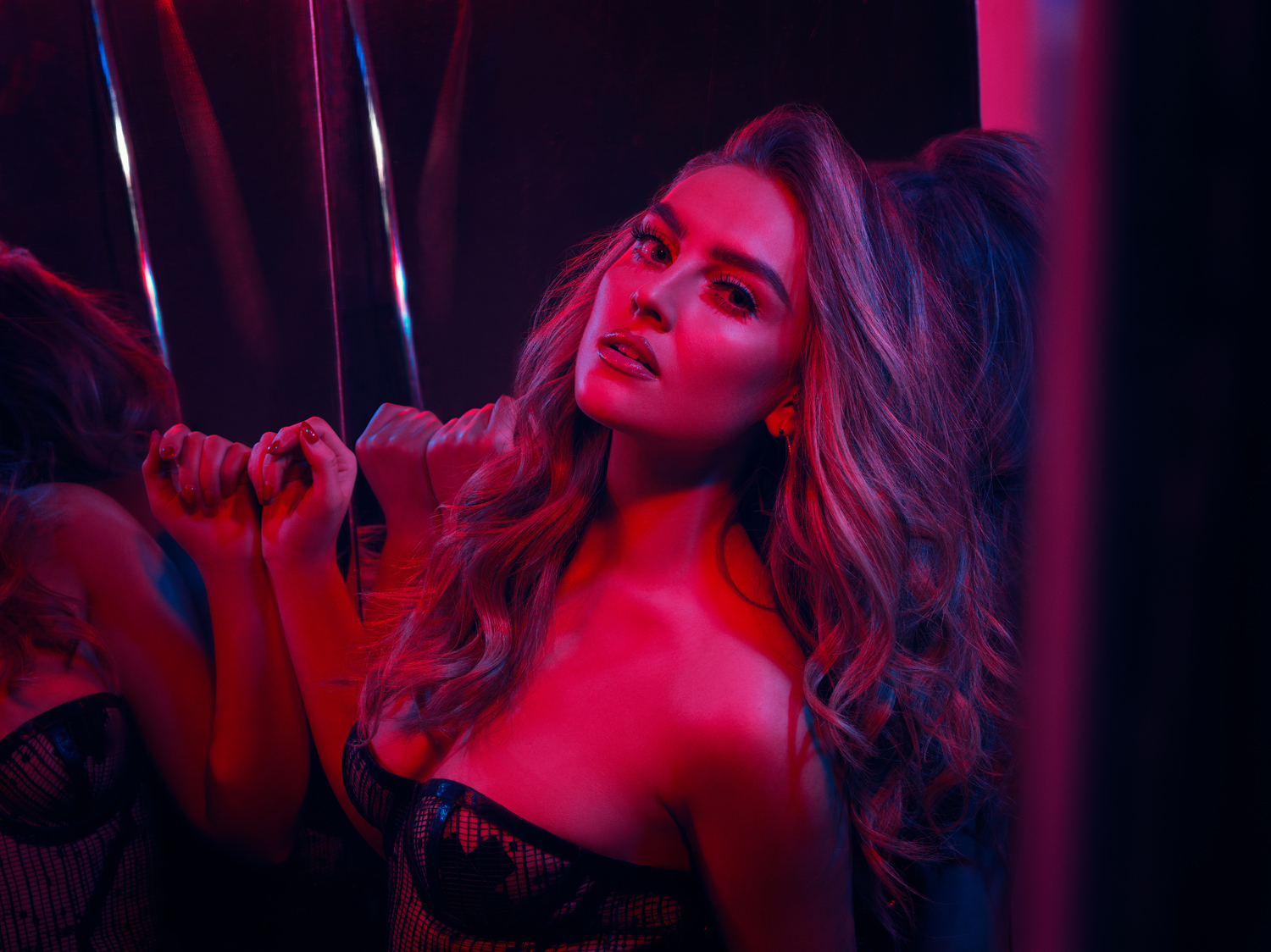 Bizarre moments always happen in Little Mix. Drama seems to follow us wherever we go. From earthquakes in Japan, to winning Brits, to No.1’s, to car crashes (literally).

I have so many pinch me moments everyday! Being able to give back to my family and fans loving us all over the world! I find it all so bizarre even still. It will never feel normal to me.

Before auditioning at the X Factor and ultimately joining Little Mix, what would have been your plan B other than music?

The trouble I had growing up was I never had a plan B. Yeah I’d toy with the idea of being a teacher, or wanting to be a vet. But nothing ever felt right other than singing. It’s all I’ve ever done and ever wanted to do. It will ALWAYS be my passion. In the future I’d love to get into movie voice overs/acting, maybe being a judge on a talent show, but singing is my first love!

You are currently in the process of recording your fifth studio album with Little Mix. What can we expect from it?

As always something big! We don’t settle until we create something incredible that we’re proud of. We can’t wait for everyone to hear the new album.. it’s already piecing together so well. 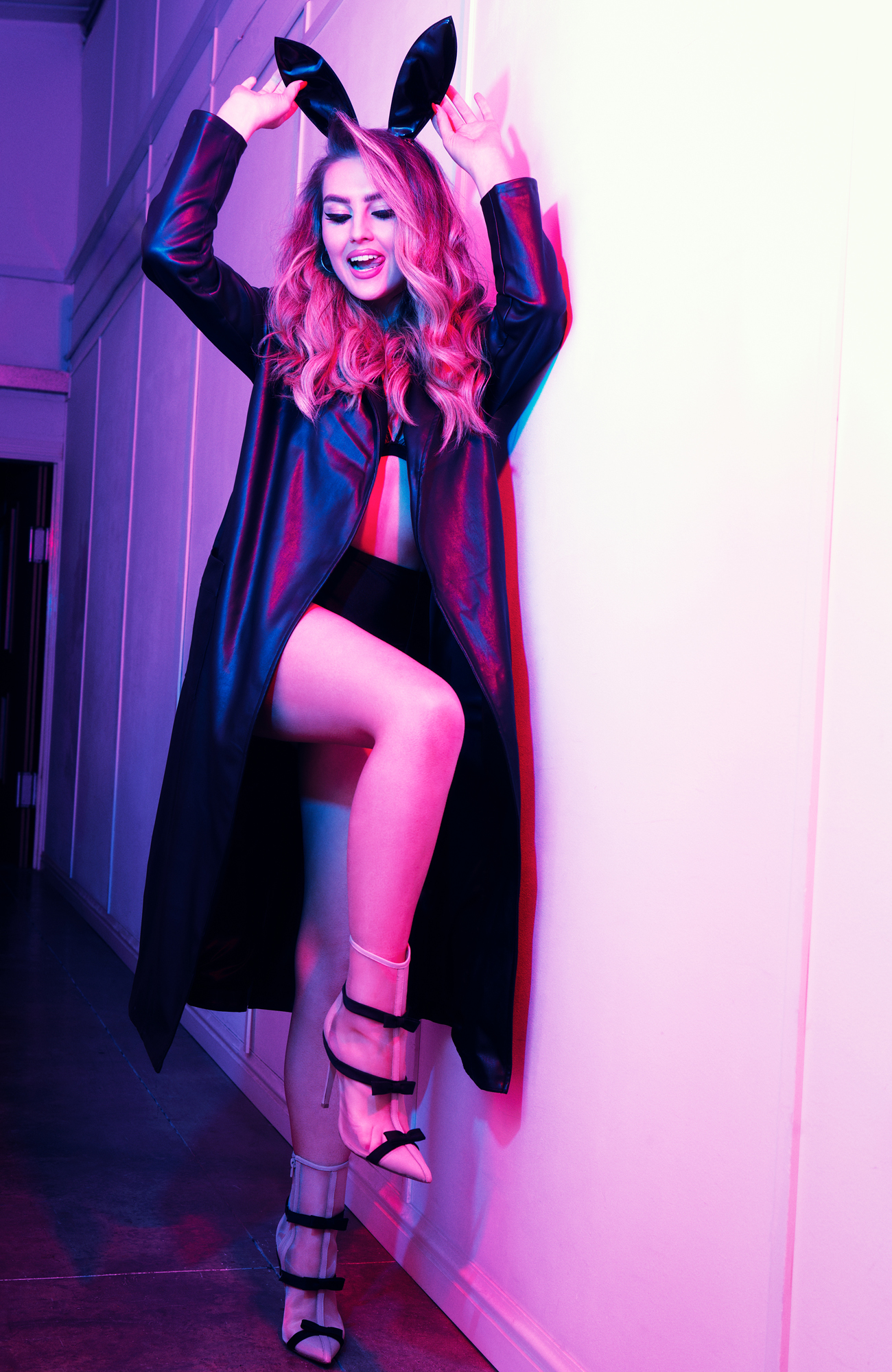 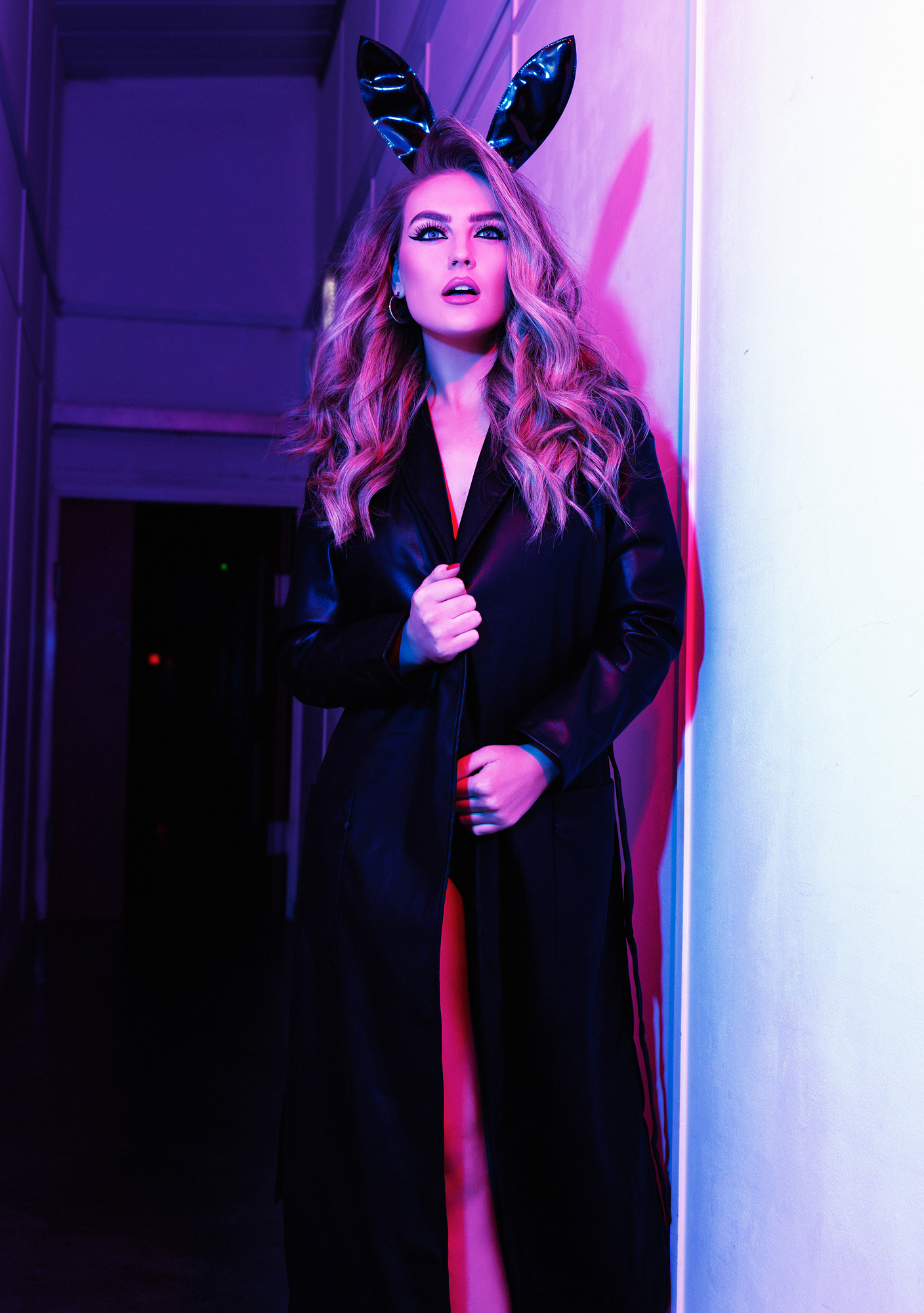 How will it differ from the previous albums? And are there any collaborations we can hear?

I can’t give tooooo much away. It’s always better having some surprises up our sleeves. But I can say we’re excited about some potential collabs and we’re enjoying switching up our sound!

‘The Glory Days: The Platinum Edition’ is almost half a year old already, what have you been up to since the release – except recording and planning the new album?

We’ve been touring the world! Had some time off. Now we’re just focused on making the new album and preparing for our summer tour shows.

Speaking of The Platinum Edition, how did the collaboration with Stormzy come about – considering your genres are rather different?

Stormzy was an amazing collab. He’s such a nice guy and so talented. Power is such a strong single and he smashed it with his feature! 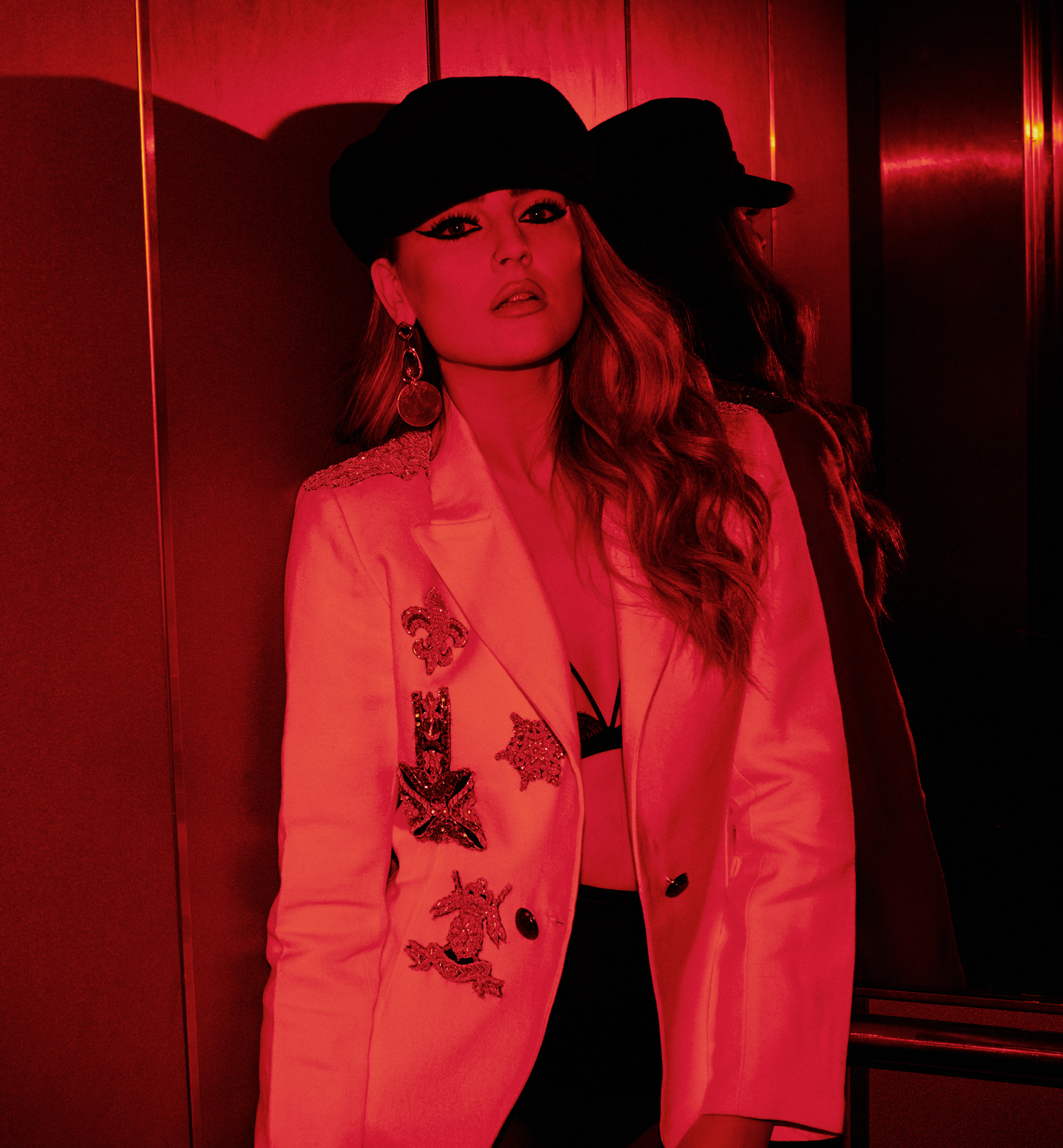 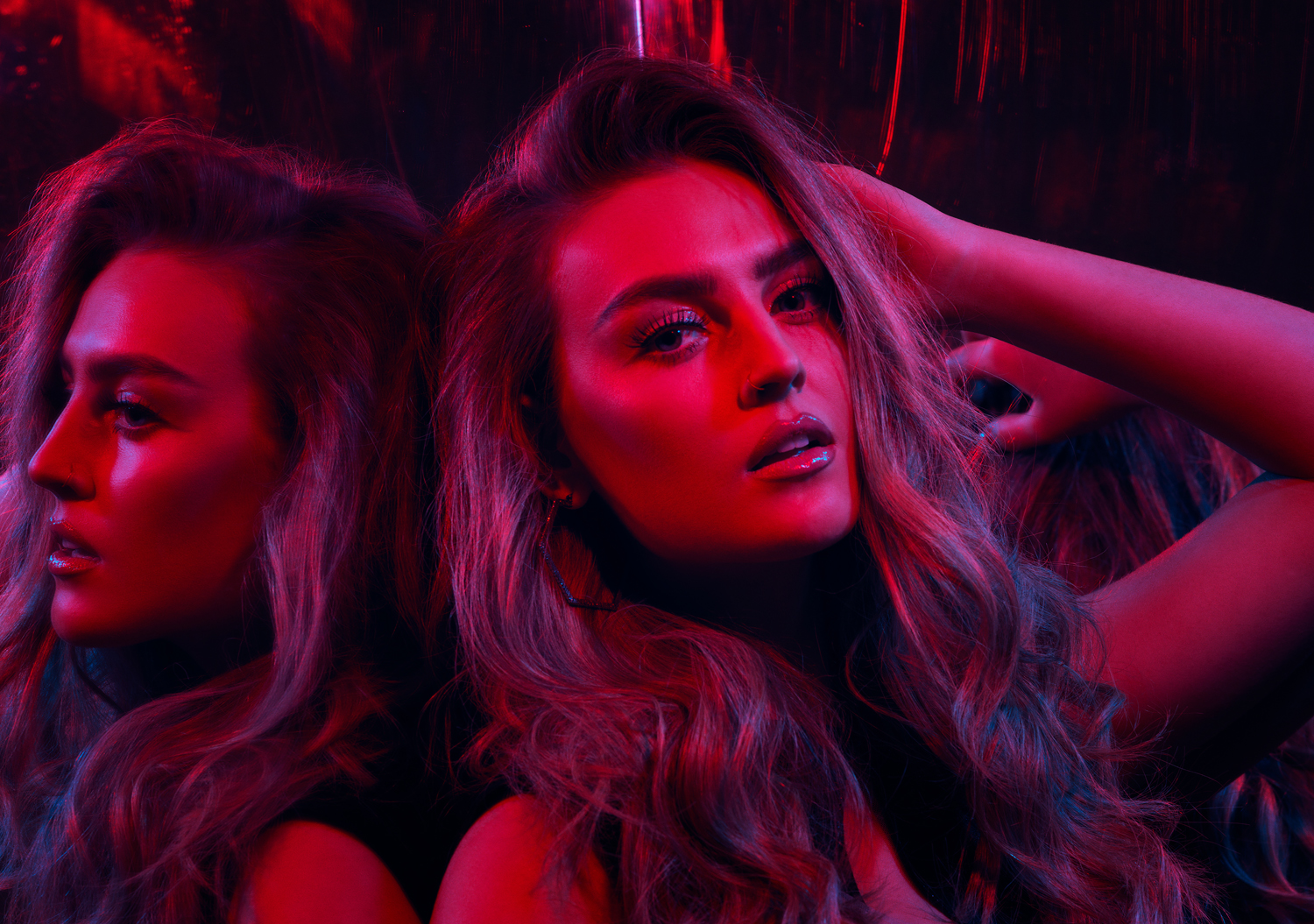 What made you decide to release a platinum edition of the glory days?

We wanted to celebrate the success of the album and give a little treat to the fans. We had a camera guy following us around on tour in America, Europe and back home. The documentary was a different side that the fans don’t always necessarily see.

Other than music, what do you personally enjoy doing in your free time?

I just love being around family and doing absolutely nothing! Any chance I get to relax I grab it with both hands. I love a spa day.. I love shopping. Sunday fundays are my favourite! Good Sunday dinner… maybe some activity’s like go karting or trampoline parks. I’m literally a big child.

Finally, what else can we expect to see from you this year?