Top 10 athletes who are fashion icons

Sport and fashion have gone hand-in-hand for nearly a century.

From the comfortable, floaty attire of the 1920’s which was based loosely on clothing that was developed for sports participation and which suited both men and women of the day, through the suave and sophisticated tennis wear of Wimbledon great Fred Perry, to what is now a complete full circle whereby elite stars can often be more noticed for what they model off the pitch, court or track than how they perform on it – and that’s before we even get into the development of collaborations with fashion houses that sees sports stars championing their own label.

The top athletes have the advantage when announcing their own fashion lines as their knowledge of what it takes to have the best, most comfortable sports apparel transfers freely into the world of fashion as a whole, whilst owning a global fanbase enables them and the houses they may collaborate with to target huge sales as fans not only back their heroes on the Best Online Sportsbooks but also back them on the racks of designer fashion stores worldwide.

But even without having to follow the route of launching their own brands and spending any additional time that inevitably has to be devoted to the art of fashion design and promotion, some of the biggest fashion icons come from the world of sport purely based on what they wear and how they look. Now, with the rise and rise of social media athletes from an array of sports can show off their different styles – from high couture to streetwear to leisurewear clothing and, dare we say it, underwear – to an army of millions upon millions of fans around the world. Here, we take a look at ten athletes from past and present who most would consider to be fashion icons, including one or two wildcards from left-field…

It was 70 years ago when the first British tennis player to have won all four Grand Slam events gave his name to something as little as a sweatband. Now that simple act has turned out to be the first product of a whole clothing brand that encompasses its now famous polo shirts, jackets and even footwear. The signature polo was launched as a simple white affair for tennis playing at Wimbledon (where else?!) in 1952 and was an instant success – so much so that as demand increased, more colours were released and now Fred Perry is one of the largest brands of both sportswear and casualwear and is hugely popular with other sports stars such as Andy Murray and Bradley Wiggins – the latter having launched his own collection within the Fred Perry brand in 2015. Even new stars from the world of music have become involved with the brand through collaborative designs.

From a legendary tennis great of the past to one of the greatest of the modern era – Williams has amassed no less than 23 Grand Slam singles titles, more than any other player in the Open Era, and the second-most in the history of the women’s game, and she is now capitalising on her success on the court and transferring it to the world of fashion design with her label S by Serena. She had previously worked with both Nike and HSN and has used that experience in fashion collabs to develop her own unique range of both casual and formal women’s wear, with messages of self-love and confidence at its heart in an industry which is fast-becoming more inclusive of all types of figure. Back on court she has never been afraid to push the boundaries of etiquette when it comes to performance-wear, with her 2018 French Open ‘catsuit’ causing quite a stir and backlash amongst the Roland Garros officials.

Not to be outdone by her little sister, Venus is playing the long game when it comes to fashion design, having previously claimed an associate degree in fashion design from the Art Institute of Fort Lauderdale in 2007. Williams immediately set about the business by joining forces with the now-defunct retailer Steve & Barry’s to launch her EleVen fashion line which was then relaunched in 2012 with activewear clothing to match her background in sport. Sandwiched in-between those brand launches Venus continued to prove herself as not only one of the best in history on the court but also as a major player as a fashion icon – somewhat controversially like her sister, as those who saw the French Open outfit in 2010 likened it to Victoria’s Secret wear, amongst a whole range of similarly-outlandish choices. In the fashion world when criticism is unleashed, there will be praise and admiration in equal measure and that has always been the case for Venus.

Staying with the women, LPGA golfer Blair O’Neal has shown off many an eye-catching outfit on the course over the years but remains somewhat of an under-appreciated icon when it comes to fashion blogs and magazines. You only need to take a look at her social media channels for an insight into her exciting wardrobe choices when in action on the tees.

The UFC-boxer-businessman demonstrates in his style just how brash his character is in the octagon. His rise and rise to the top of the mixed martial arts, and subsequent brief foray into the ring, has brought with it a rapidly increased level of attention which he has utilised to show off his wares – both outlandish and daring, and suave and sophisticated.

Once described as “either the most fashionable or least fashionable man in football, depending on your outlook” the former Arsenal defender and Spain international has worked to cultivate his own unique look which has elevated him to the top level of walking the runway dressed in pink for Louis Vuitton – that’s some style. His fashionable outlook doesn’t just stop at clothing – Bellerin told Forbes last year that lockdown gave him the opportunity to delve into photography, drawing and helping out with a friend’s marketing agency. He comes across as effortlessly sophisticated and demonstrates this in his look which has been developed by a hefty salary and a real interest in the fashion market. With a mantra that seems to shout “it’s not what you put on, but how you pull it off” Bellerin’s uniqueness sets him apart from his peers especially in the almost carbon copy clone world of elite level football.

This is a man who can instantly turn any item of clothing into an immeasurably more glamorous sought-after look just by wearing it himself – who had really even heard of a sarong before “Becks” – one of the greatest football players to have represented and captained Manchester United and England – flaunted one for the paparazzi. Beanie and tracksuit, suit jacket with a tee and sneakers, denim shirt matched with beige pants, ripped jeans… this fashion icon can literally wear it all and come out looking his best. Timeless trends that will never go out of fashion, and it appears fashion houses can never get enough of the man himself who has worked with Kim Jones, Dior and Calvin Klein and has also delved into the perfume industry. His own fashion brand Kent and Curwen started as a big success and will hope to continue despite taking a financial hit in recent times, but the man himself will continue to lead the way for all aspiring men to look their absolute best – he even took his on-field career to the fashion powerhouse cities of LA, Paris and Milan which shows he knows exactly how to stay relevant on the catwalk, whilst son Brooklyn is also embarking on this strand of the family business.

Like his almost-namesake this NFL superstar, who was recently released by the Cleveland Browns, is just as famous for his off-field style sense than he is for his on-field heroics with his often wild outfit choices drawing a lot of attention – from his Prada vest and shorts combo at the 2019 ESPY sports awards ceremony to a suit vest and kilt, and a wide variety of custom boots on the field which occasionally include personalised messages that are close to his heart.

Another NFL legend, the former NY Giants wide receiver is one of the most well-dressed athletes around, having claimed his own line in footwear with Nike, representing Givenchy, and previously claiming Sports Illustrated coveted “Fashionable 50” crown for most stylish athlete.

He often pairs his favourite treads with designer tees and suits, and rocks the casual technical wear as athletes should. He even has an entire wardrobe dedicated to his Air Jordan retro trainers.

Speaking of whom, a debate around the top athletes as fashion icons would be criminal to omit basketball’s Greatest Of All Time – widely-regarded as having the rule of the 1990’s men’s overall fashion scene, let-alone the subculture of athlete fashion. Millions of fans tried to emulate his greatness for decades and that transcended into the clothes and footwear they wore. Most famous in the fashion world for his multibillion-dollar collab with Nike and the Air Max brand of trainers – never out of the news for long with a recent auction sale of $1.5m – MJ also had the renowned ability away from the designer tables to simply make brash knitwear jumpers, zany pattern print shirts, striped beach shorts and double denim all look great when he donned it – the epitome of a true fashion icon.

So there we have it, from the classic crisp cut of old school Fred Perry’s 1950’s polo to the outlandishly cool unique individual style of a Spanish full back, with daring fashion statements in-between and a legendary baller who can lay claim to his own sneaker dynasty forever. Who knows what sporting icons will be wearing in another 60 years? 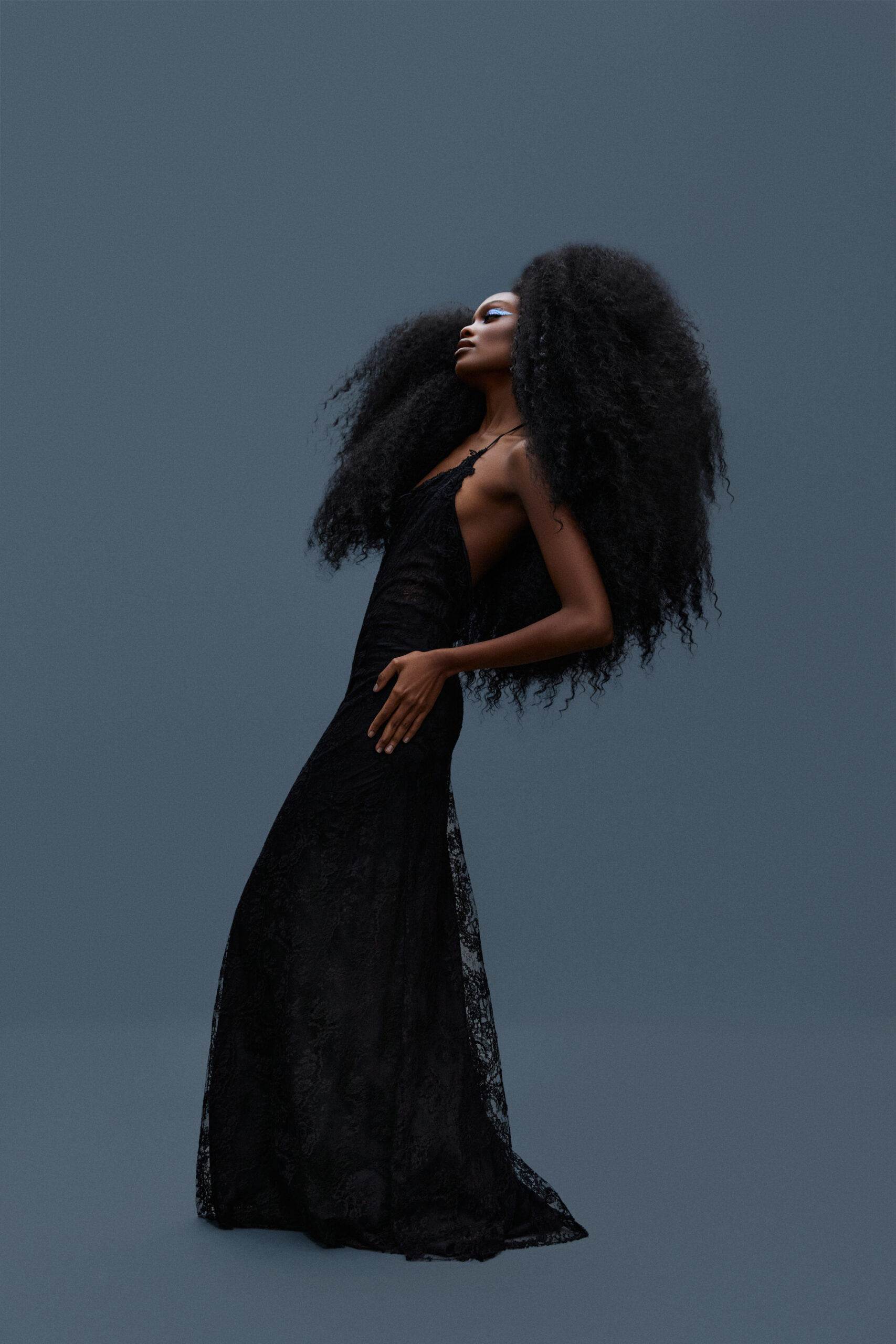 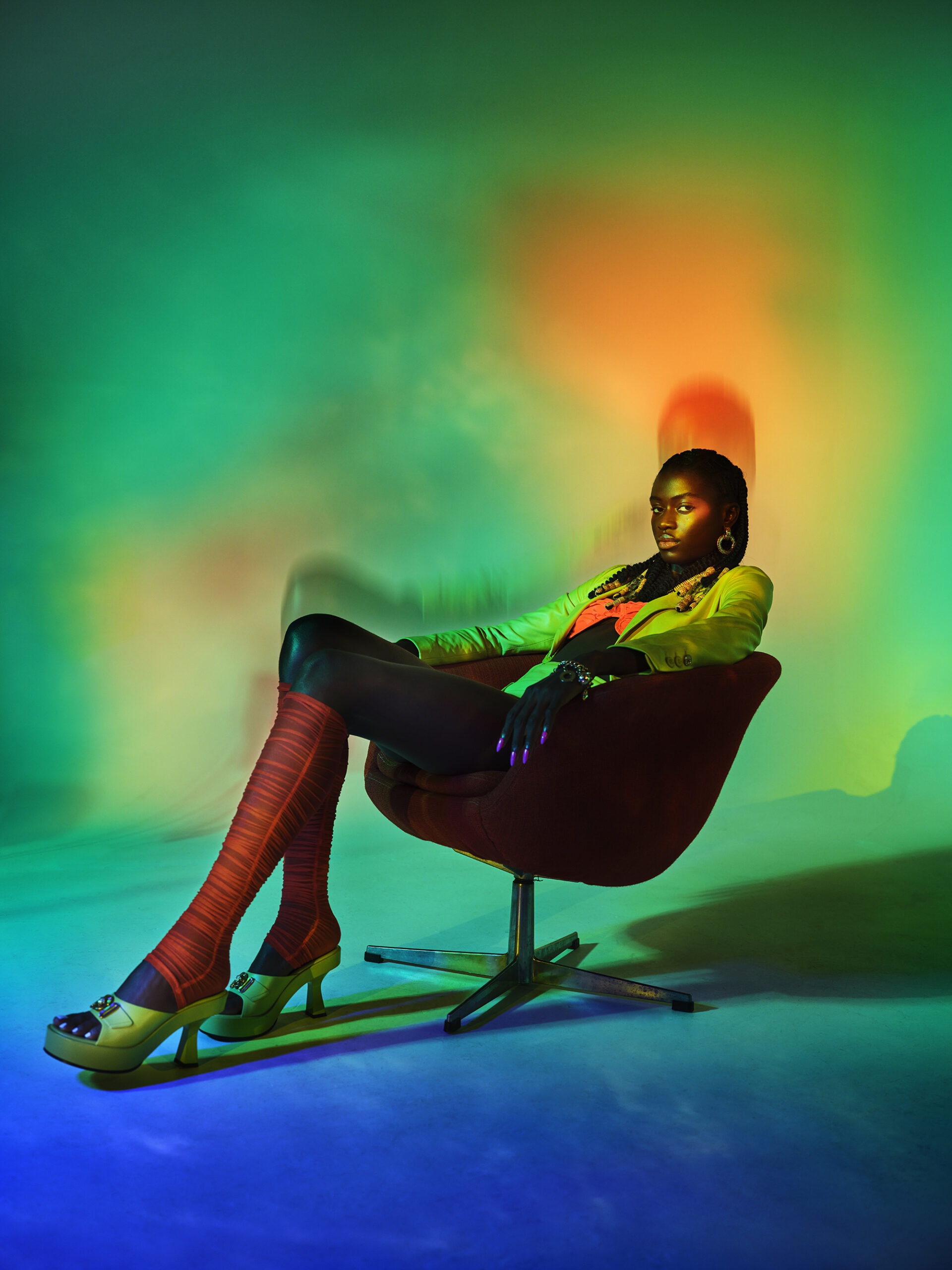 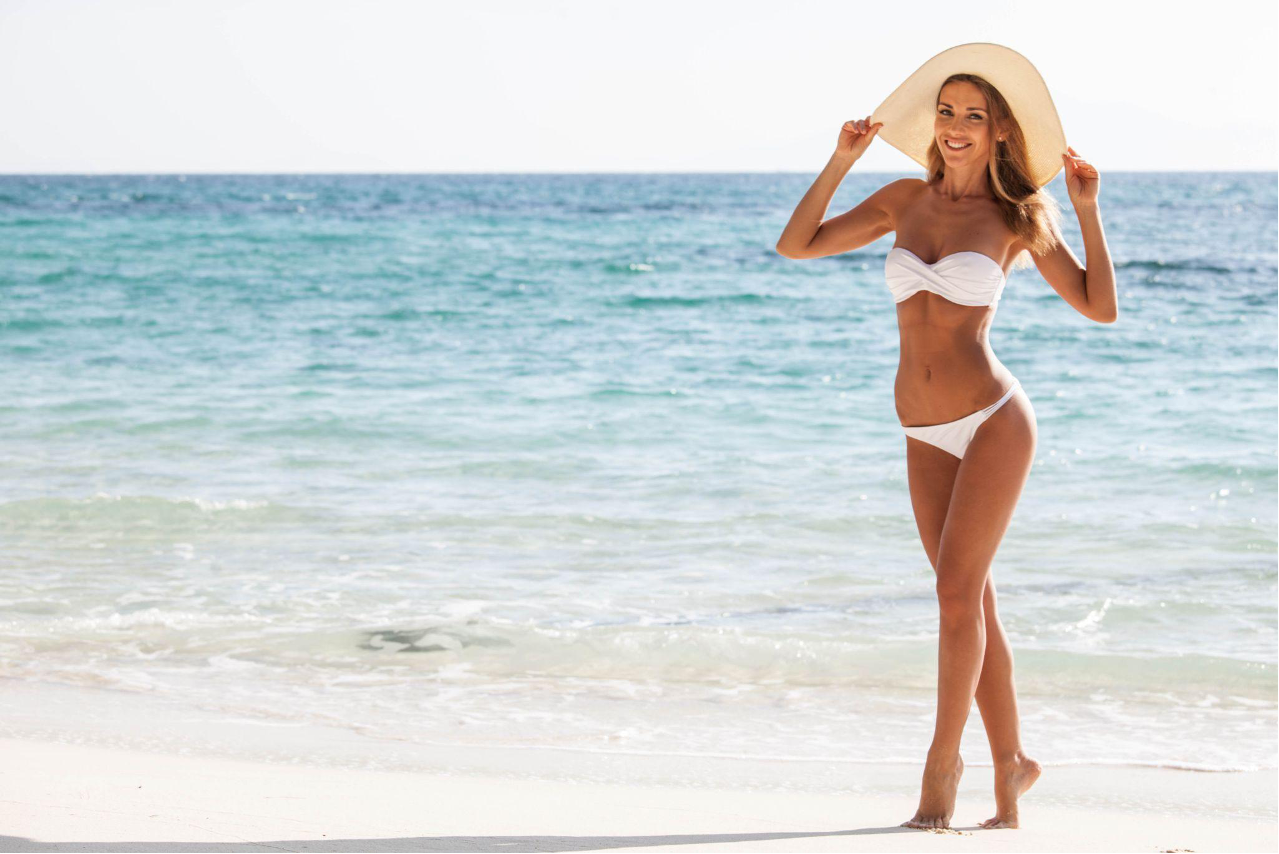 Why You Should Get A Bandeau Bikini This Summer

Are you looking for something more stylish to wear to the beach? Let us talk about bandeau bikinis. The most obvious choice for many people when it comes to bikinis is the traditional triangle design, and there’s nothing wrong with