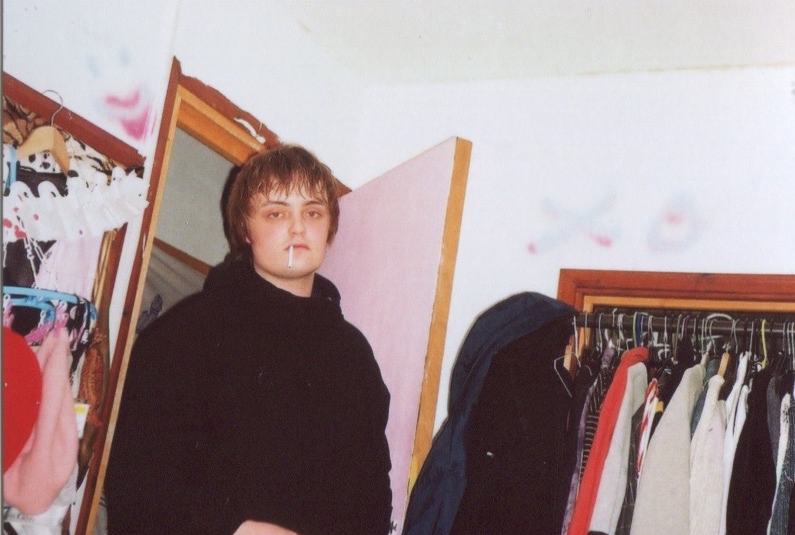 Although his indie-folk sound brings comparisons to artists like Bon Iver, upcoming singer/songwriter Arran George gives the genre a new edge with his vivid and intricate lyrics. His latest single, Man in the Moon, is premiering today on 1883 and is the second release from his new album What I See On Daytime TV, which will be released on September 13th. The song features the fingerpicking guitars listeners expect with indie-folk musicians but what listeners won’t expect are his detailed lyrics that are so vivid, his words act as a window into what’s inside his brain. George explores the concept of surveillance and how almost all of our most intimate moments, to some extent, are being watched and recorded. When asked about his new single George states, “To think the best or worst moment of your life is on CCTV is strange, at least you can hope whoever is trawling through it all gets a kick. But probably not through, it probably gets written over automatically every week or something. They’re more than likely going to use your subtle face and body movements to program random strangers when we all voluntarily climb in our batteries.”