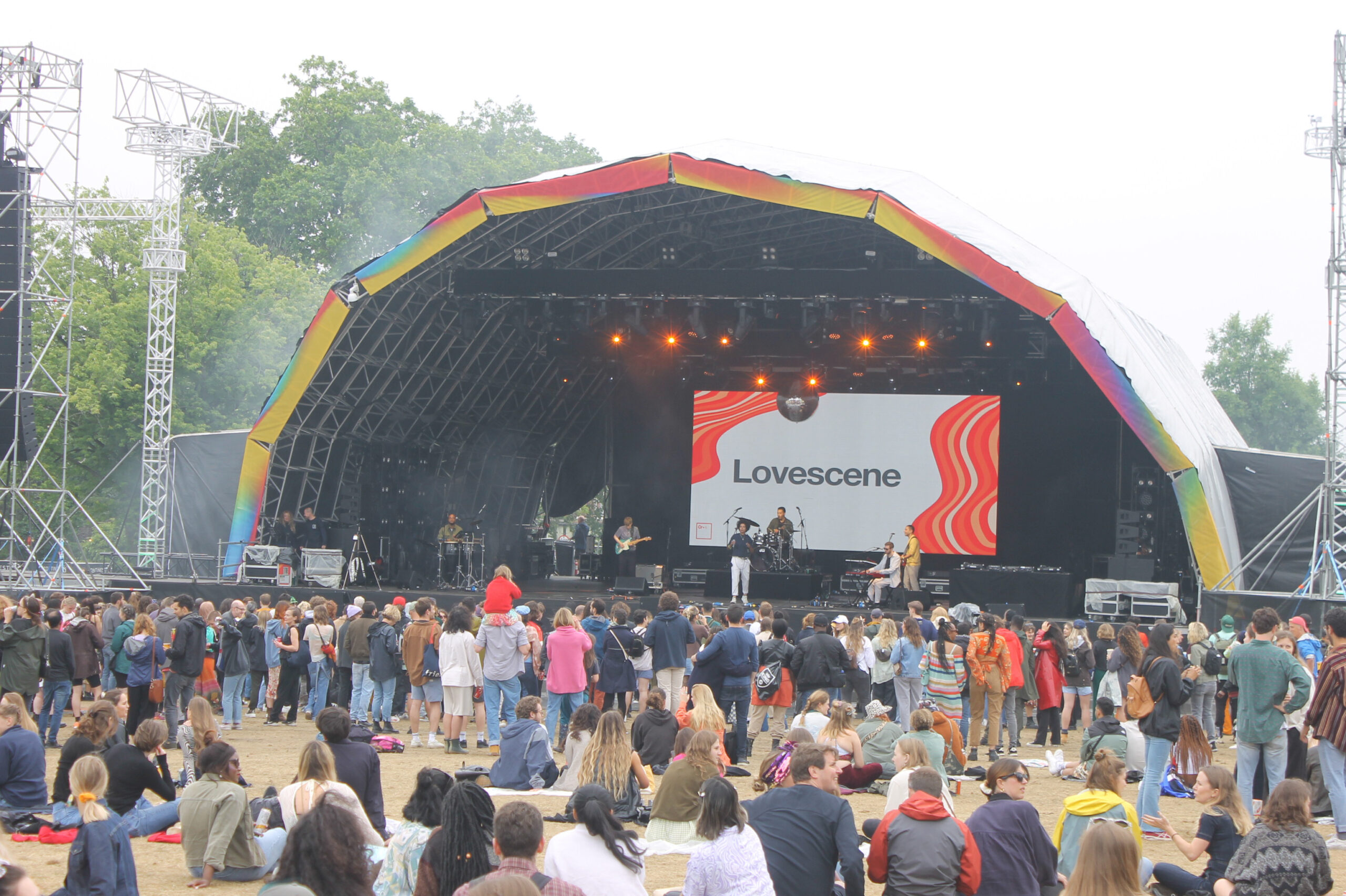 After what has been a two-year drought of what is the most exciting times of year festival season has finally kicked in and marked its return for 2022.

The absence of festival season in my life over these past two pandemic years has been felt, having only attended one festival last year, this year is proving that the void that has been missing during this summer season will somewhat be filled once again.

Kicking it off was the Brockwell Park-based Jazz, Soul and Funk festival Cross The Tracks which took place in Brixton this past Sunday, June 5th. Returning for its third edition this year the bill was a range of some great artists taking the space from Afrobeats star Seun Kuti, rising R&B songstresses, Mereba, Tamera and Joyce Wrice, to London’s very own Joy Crookes, Olivia Dean and of course the legendary Macy Gray to name a few. 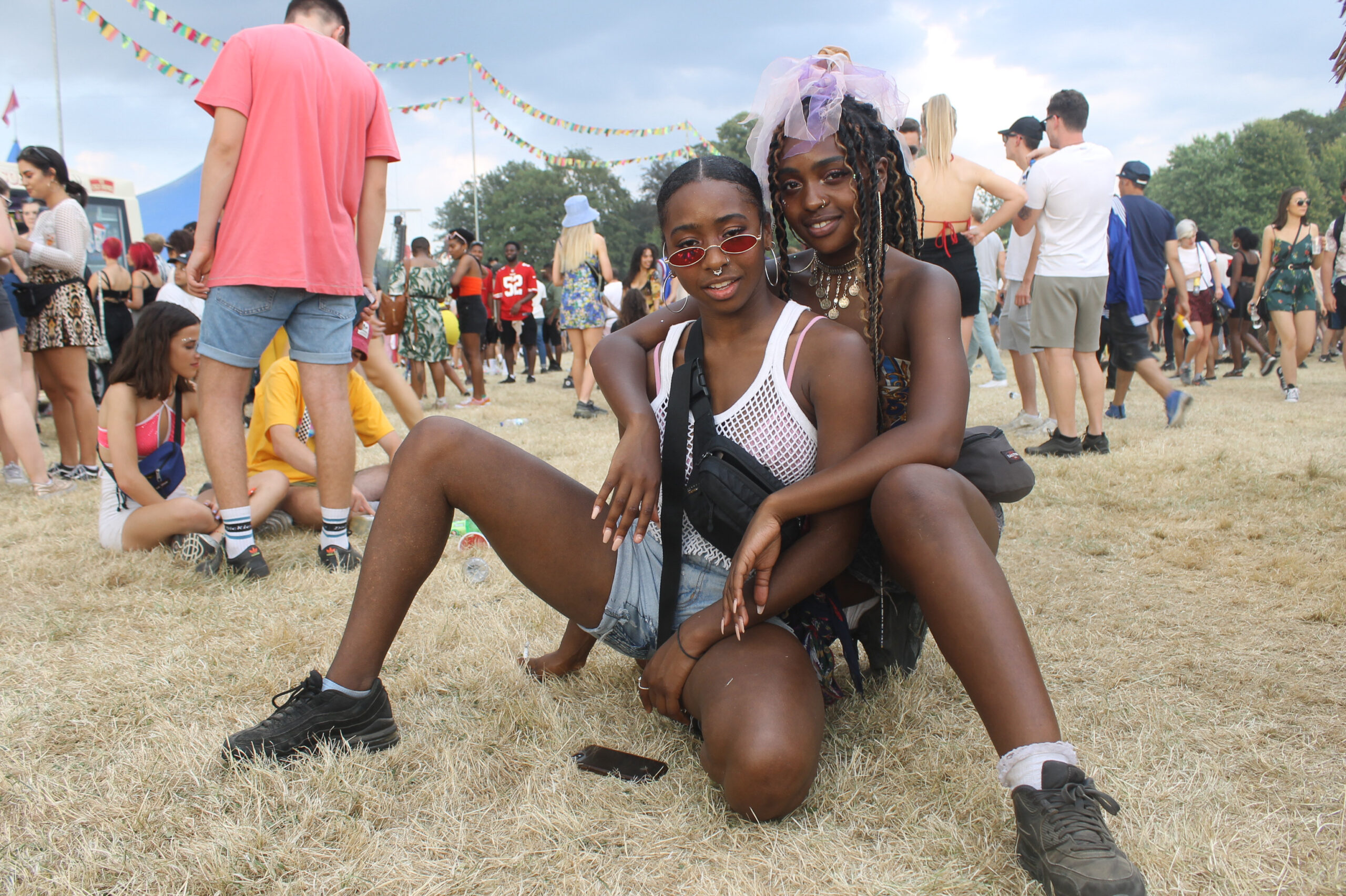 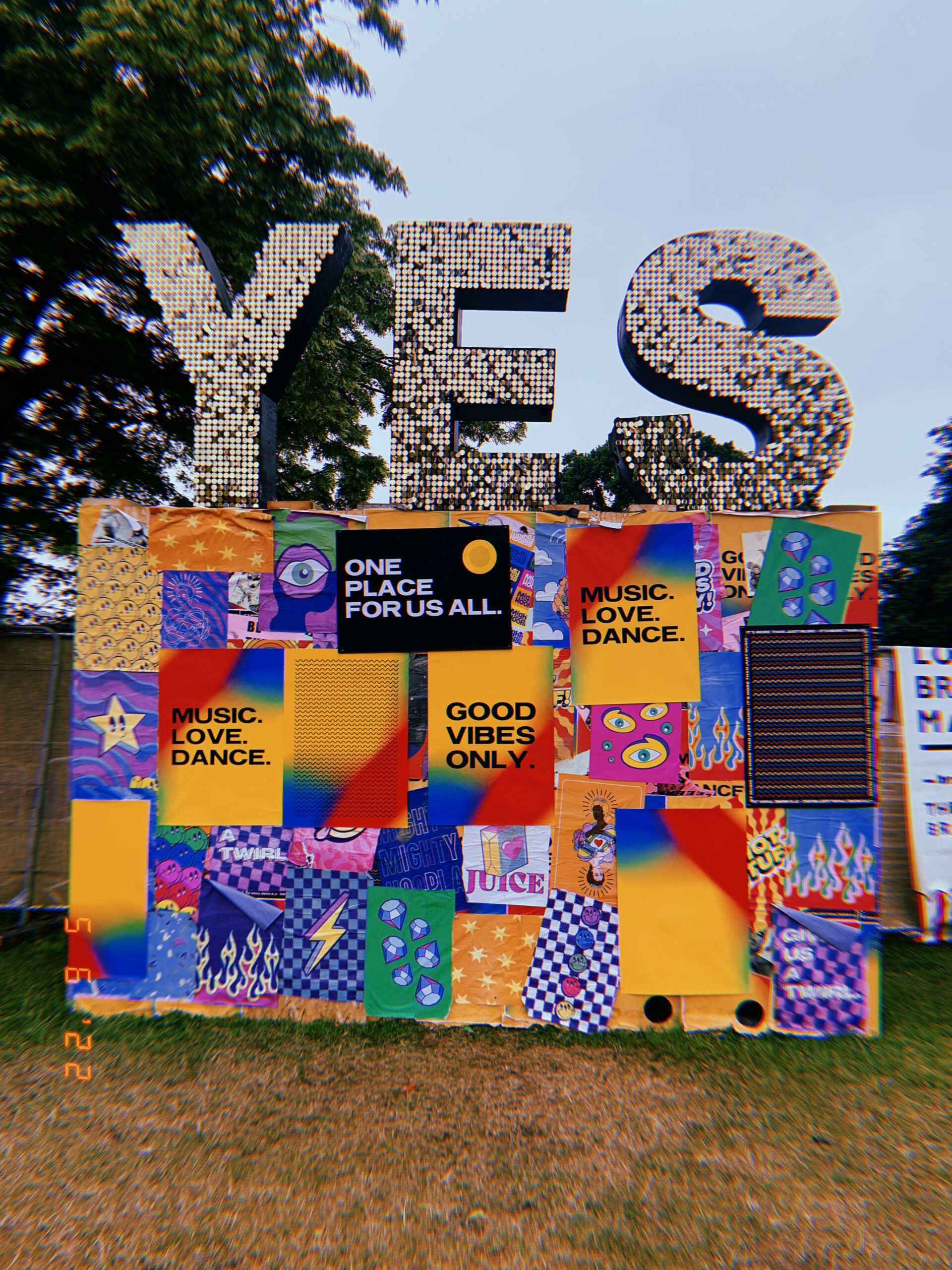 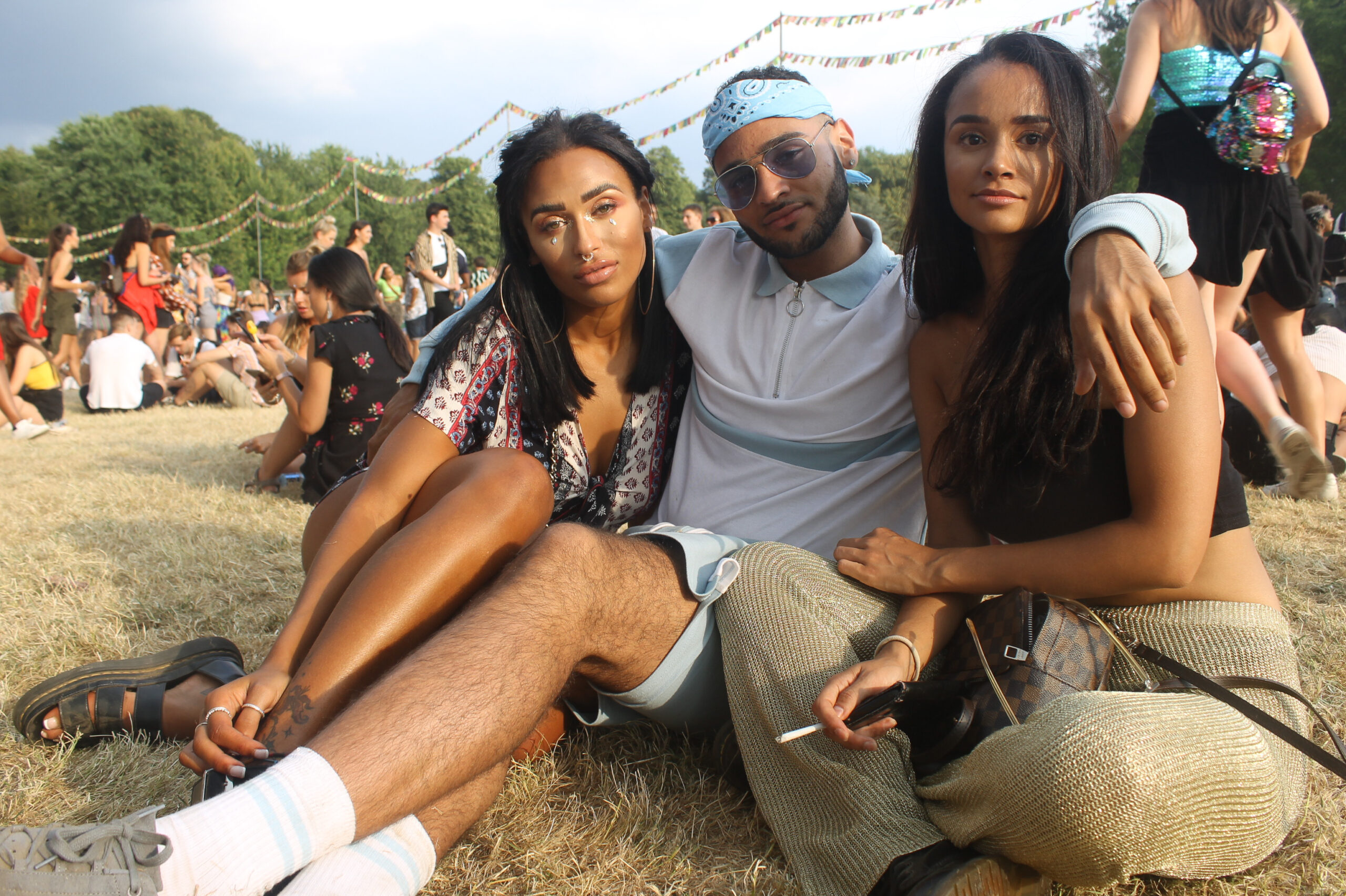 Set in the backdrop of Brixton’s Brockwell Park everything about the day was perfect and seemed like the right place for this sort of celebration to be taking place. Across 6 stages, several various market stalls, various food stalls representing cuisines from literally everywhere in the world, a lineup that included over 50+ artists and what felt like 50,000+ steps I came ready to capture what the day had to offer.

The overall feel and vibes of the festival from the get-go were very much strong. The festival-style was popping with people coming dressed and ready for a good time. There was also a strong community presence with the market stalls represented on the grounds. With several vendors, there was everything from African clothes, earrings and various other accessories, handbags and other merch, as well as things like face glitter, traditional garments and things that were prominent to the culture represented at the festival.

The music was the reason we were there and from the variety of artists, there was something for everything with the inter-generational representation very strong. Seun Kuti & Egypt 80 represented that very presence set by his father the late Fela Kuti bringing that energy and spirit to The Terminal Stage, albeit set by technical issues once the show started it was very hard to leave, speaking on everything true in his spirit regarding the patriarchy and spreading love Seun and his band spread that African energy and spirit to the festival. 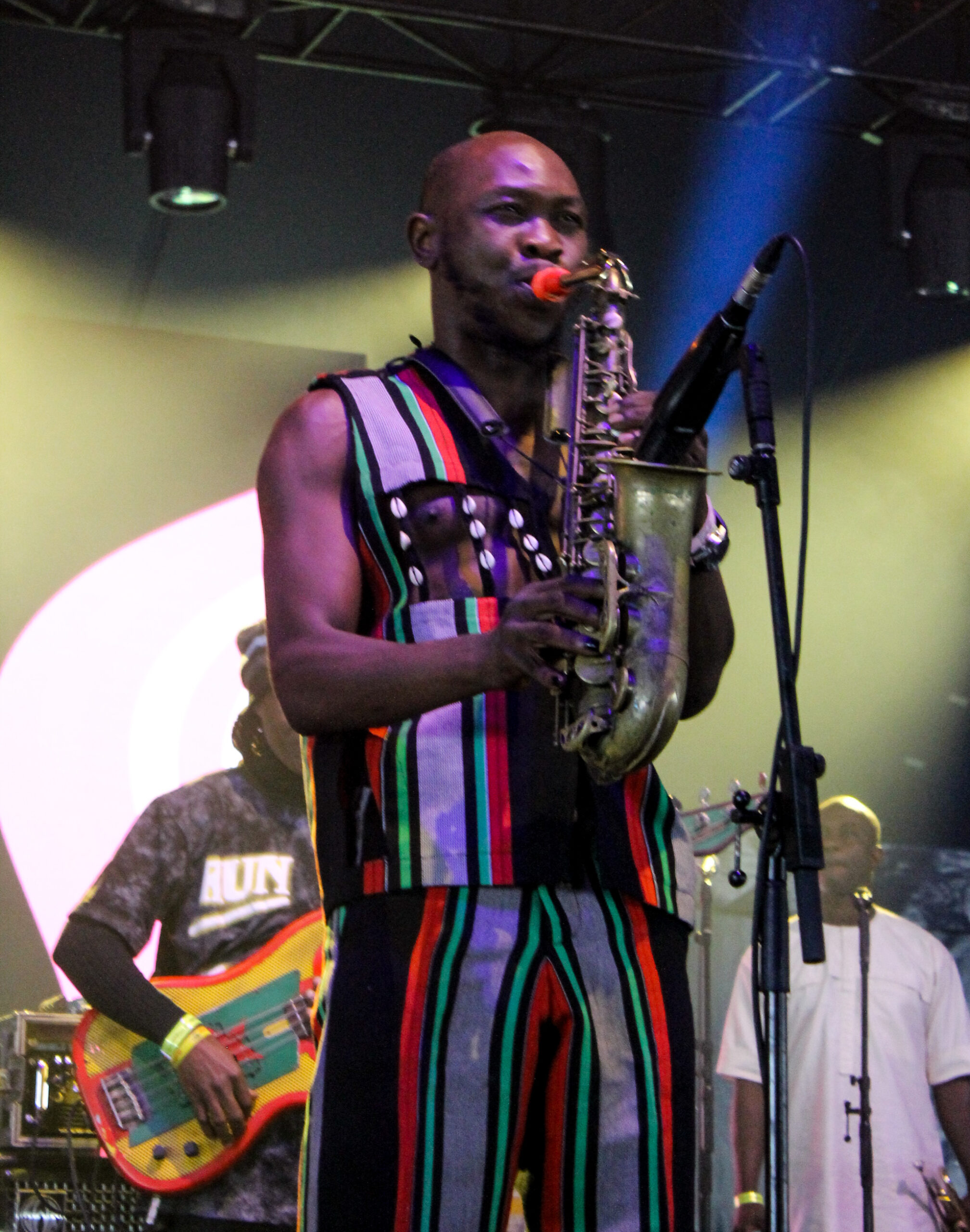 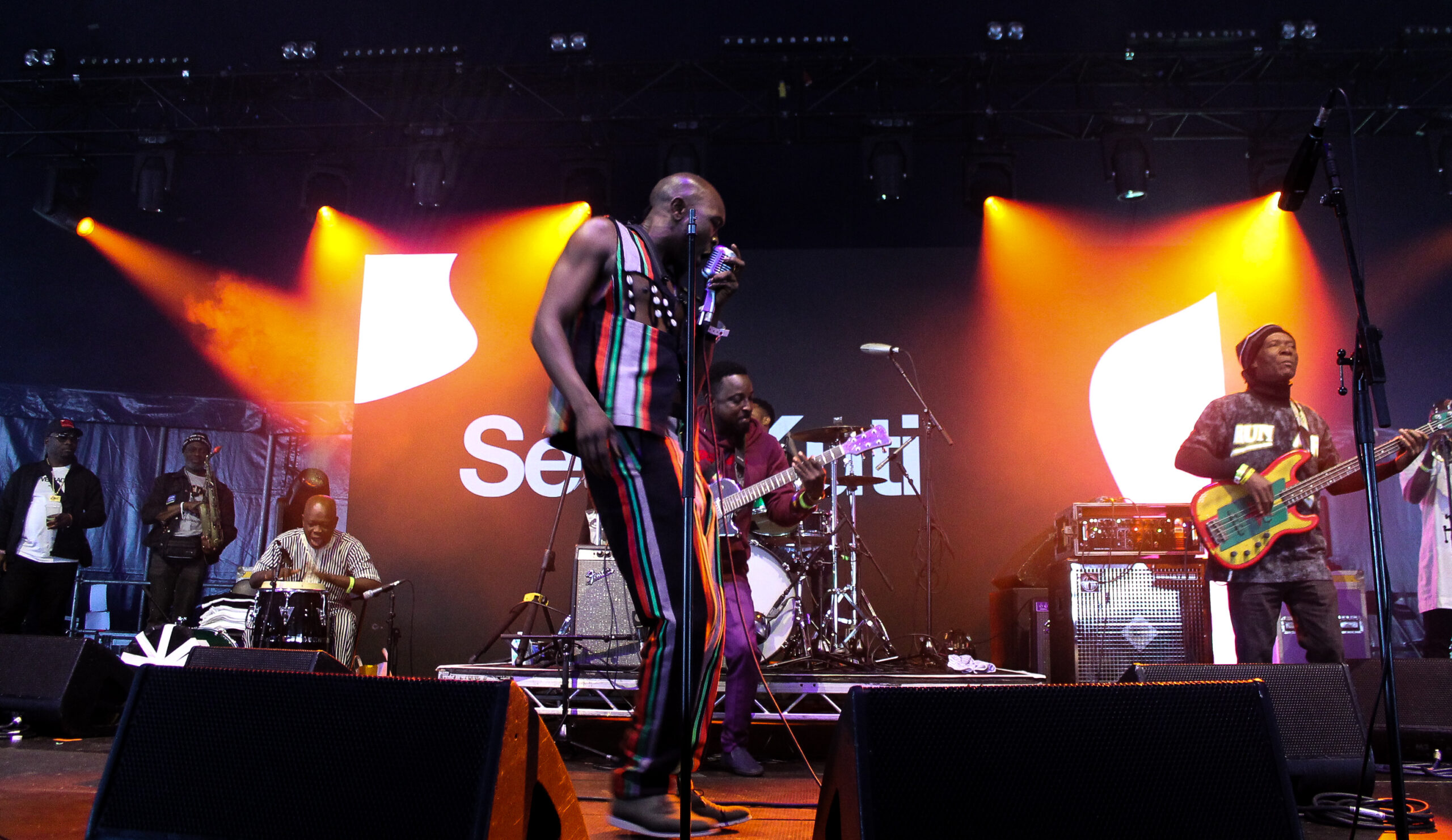 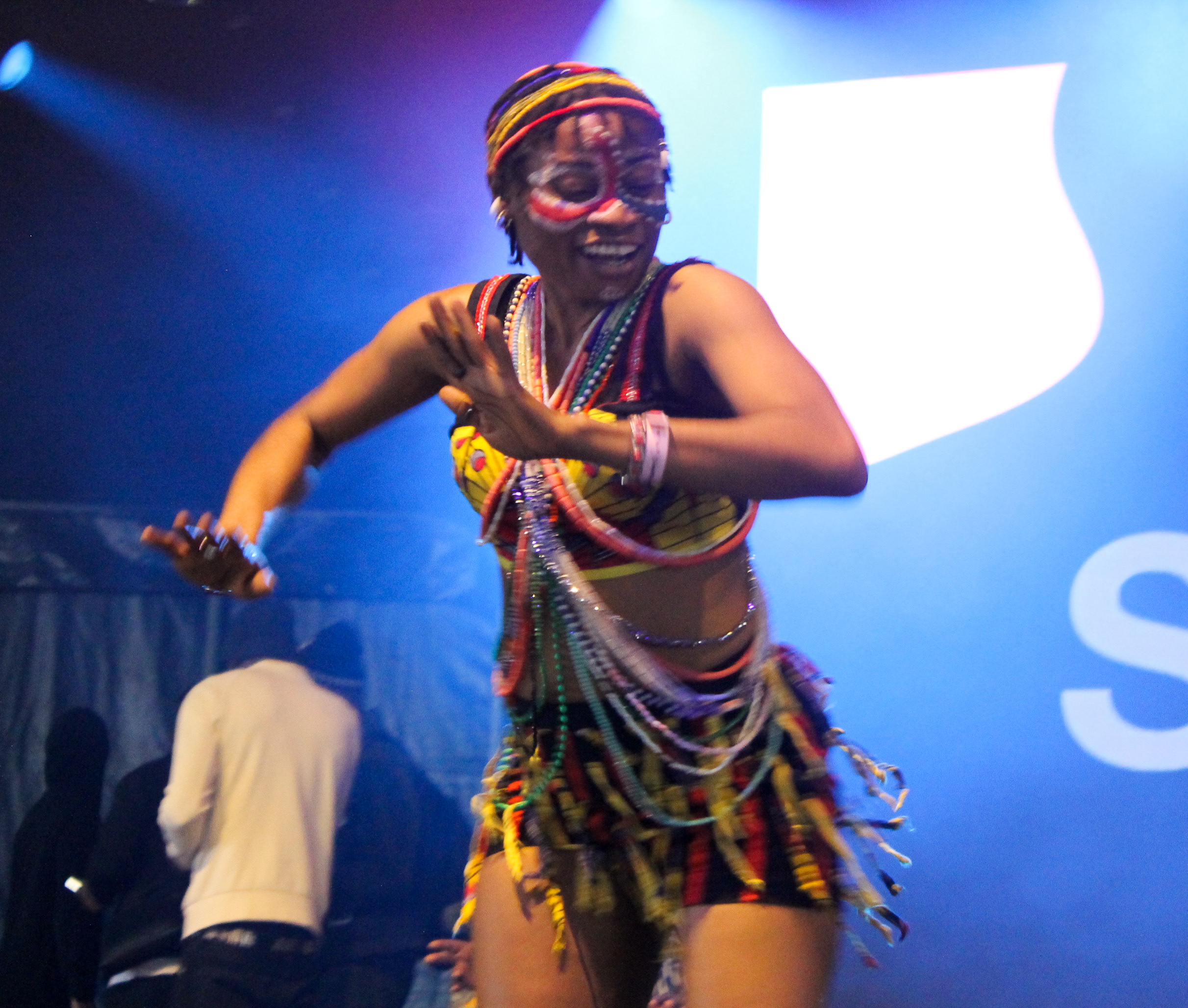 Also one of the books was the legendary and iconic artist Macy Gray. Taking the Mainline she put on a show that proved why is a multi-award winning artist. Of course, she had to perform the classic hit “I Try” Alongside the message that everything is going to be alright. 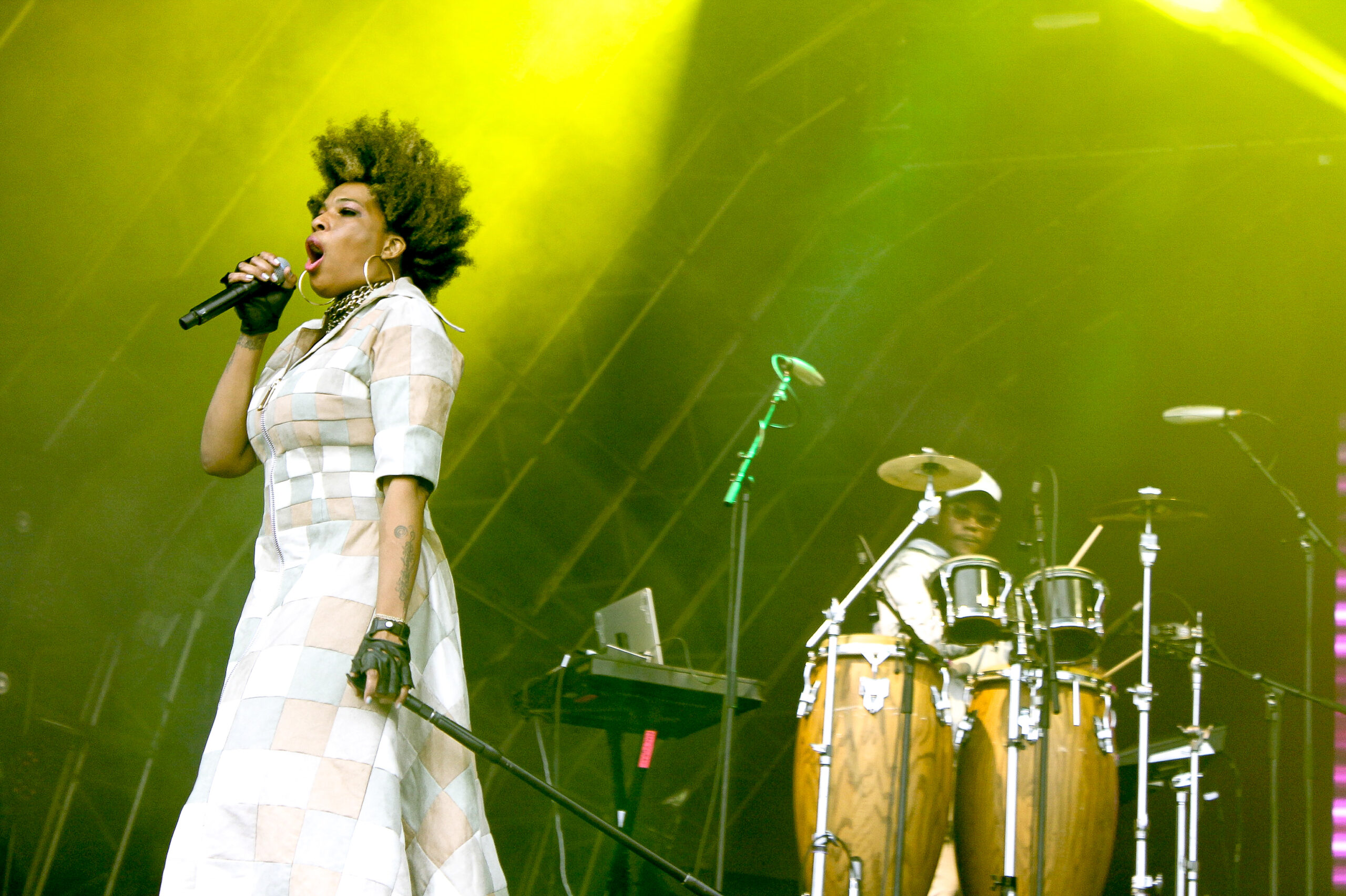 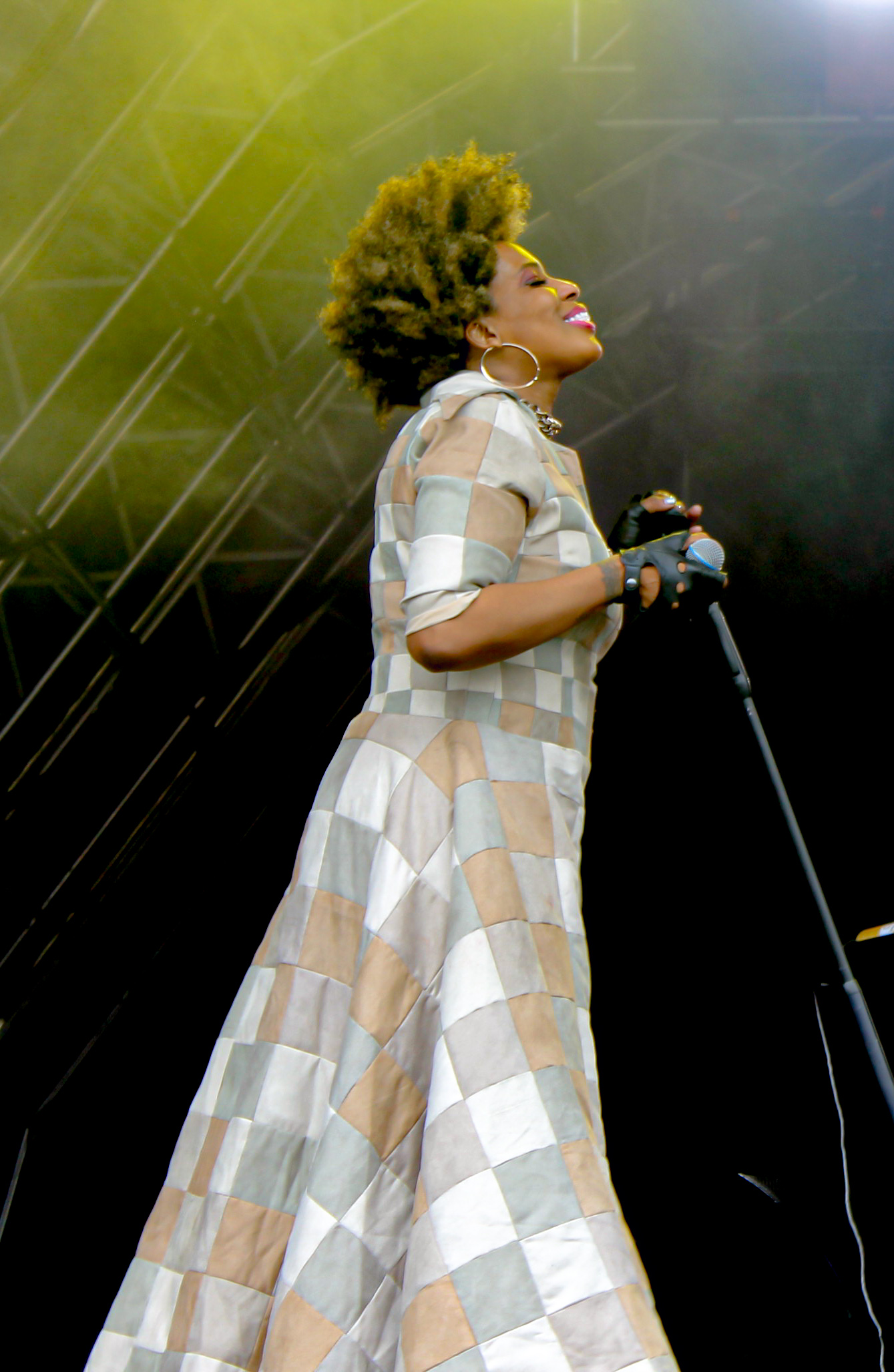 The other performances that had me front and centre at the ready included US singer Mereba who provided a vocally smooth performance of her songs across the growing catalogue including her 2021 EP AZEB. Hearing Beretta live was a moment for me considering I missed her headline show earlier this year. 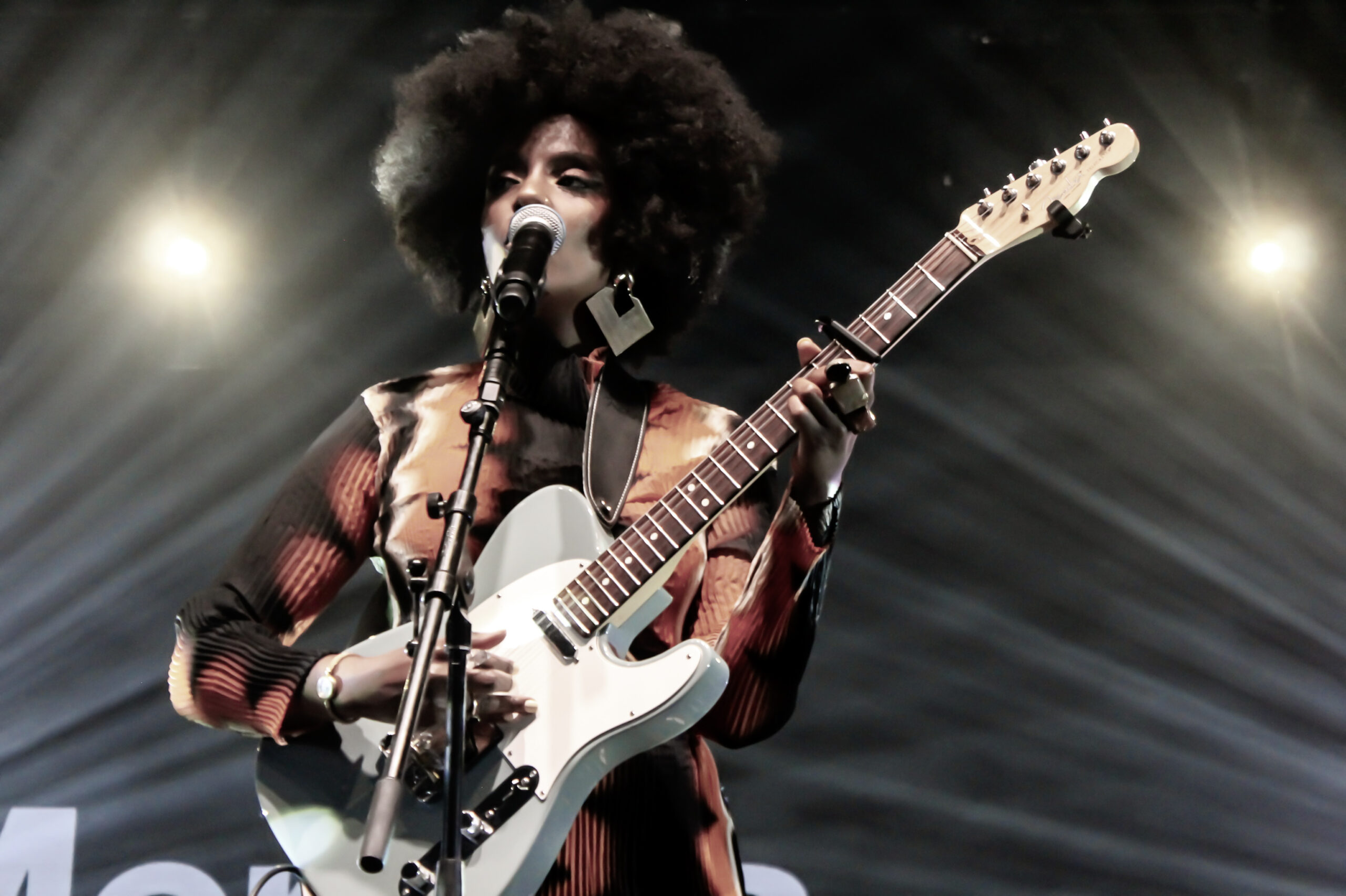 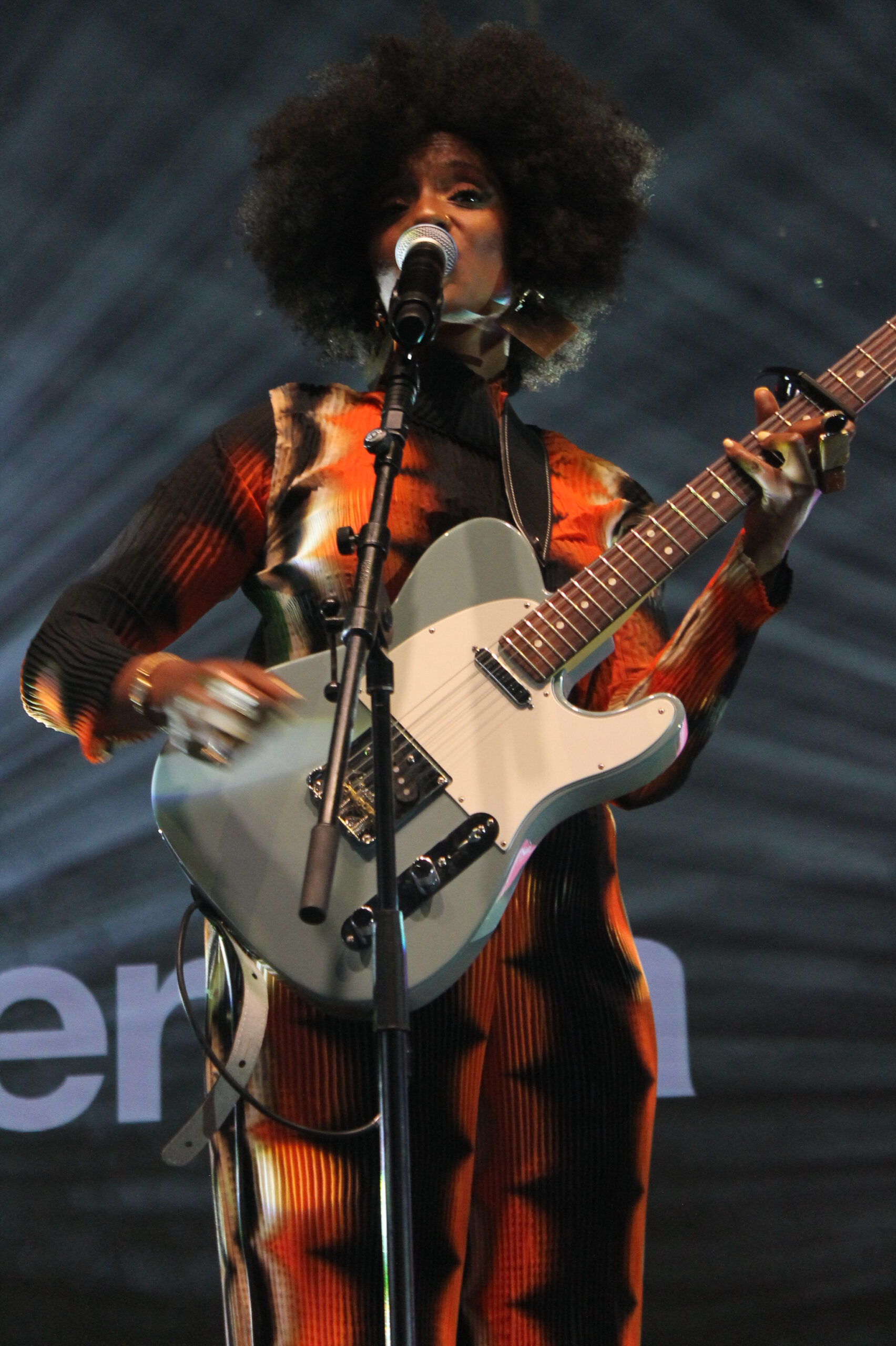 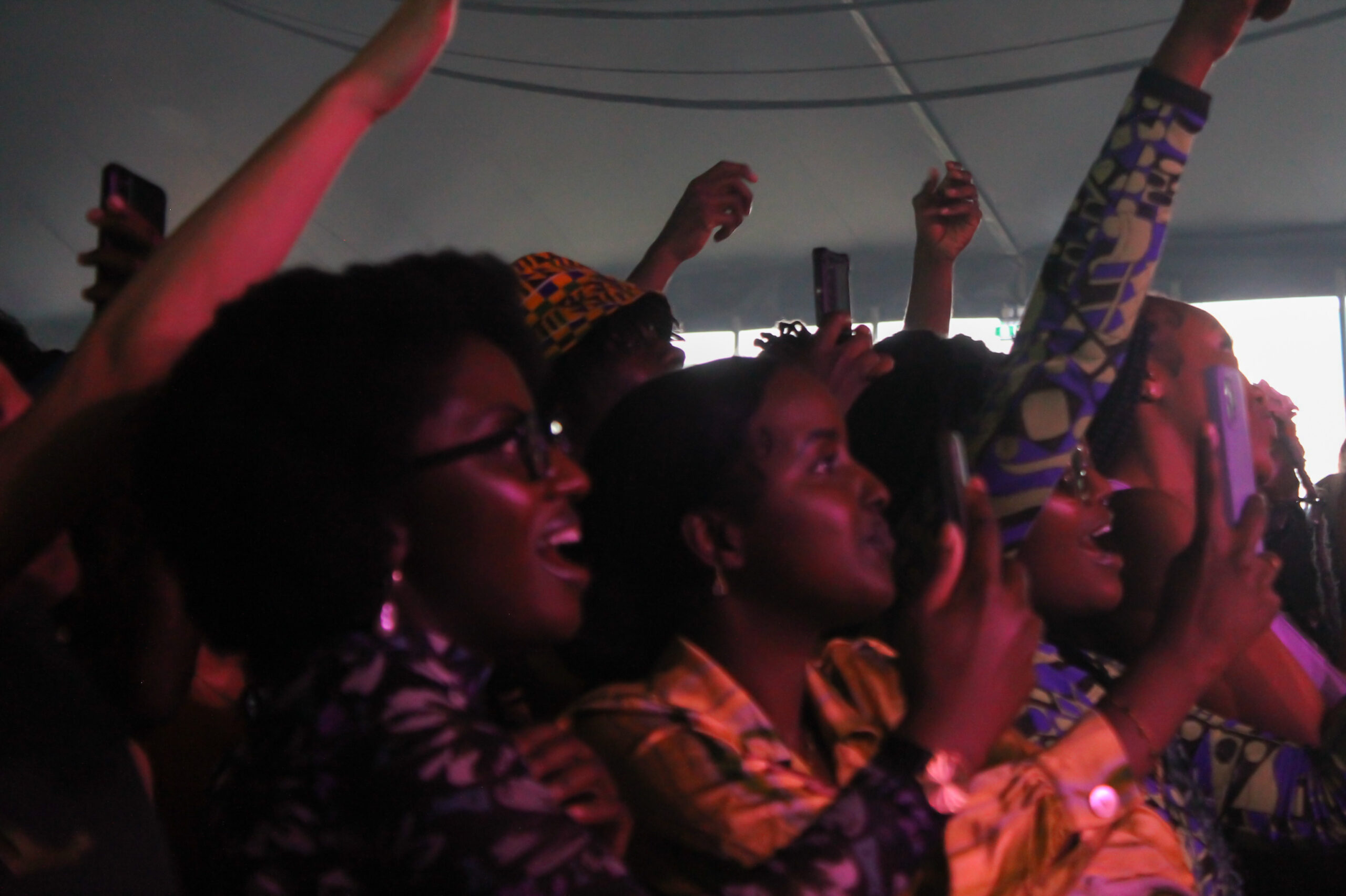 As well as Mereba, Joyce Wrice was another standout, following her Islington Assembly Hall headline show the previous night Joyce also brought the R&B vibes to the stage, never not moving. She showcased her incredible stage presence and vocal abilities on the D-Railed stage closing out that stage with her latest Kaytranada featured track Iced Tea which marked a wrap to my experience at the festival as my feet gave up on me. 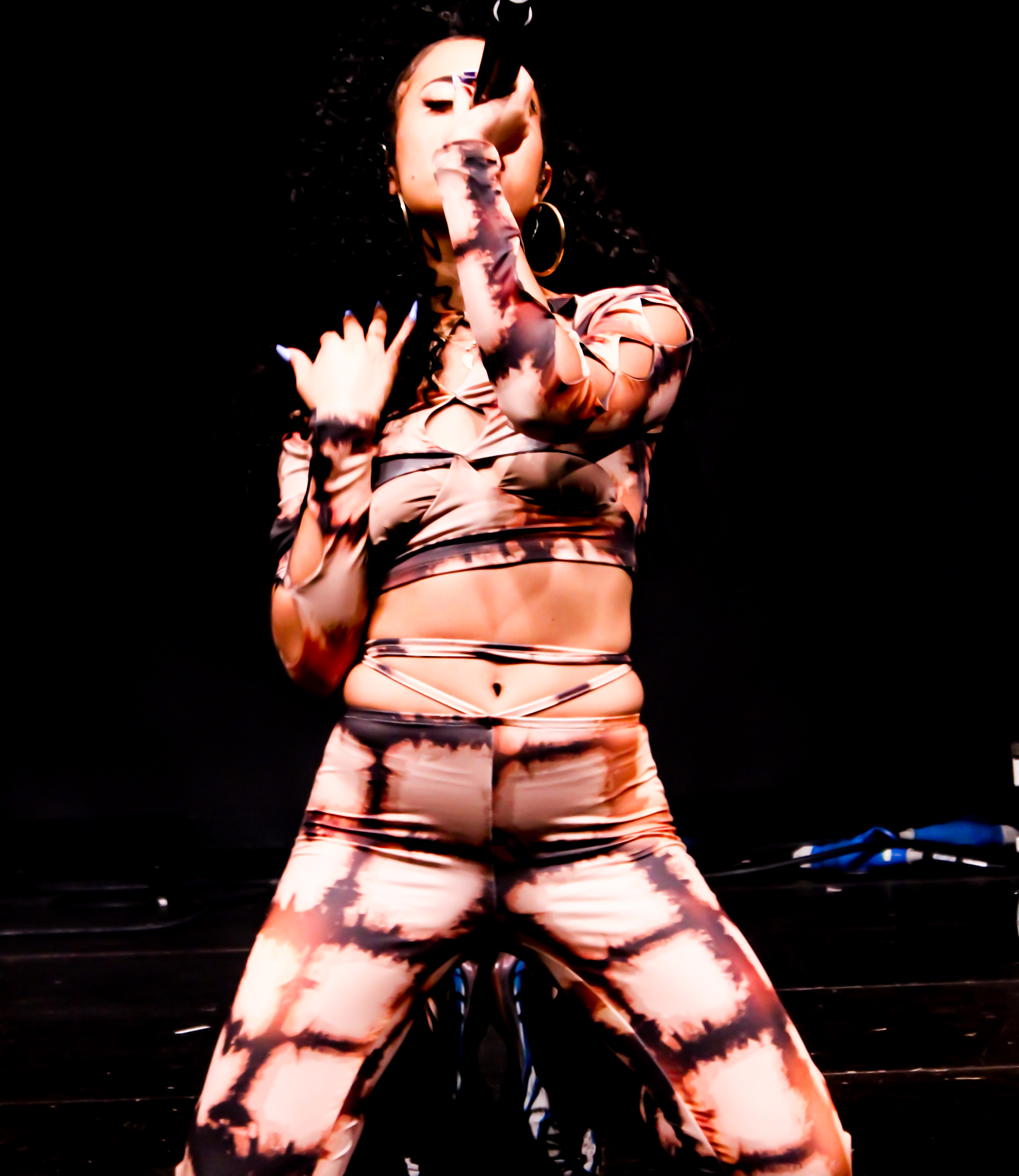 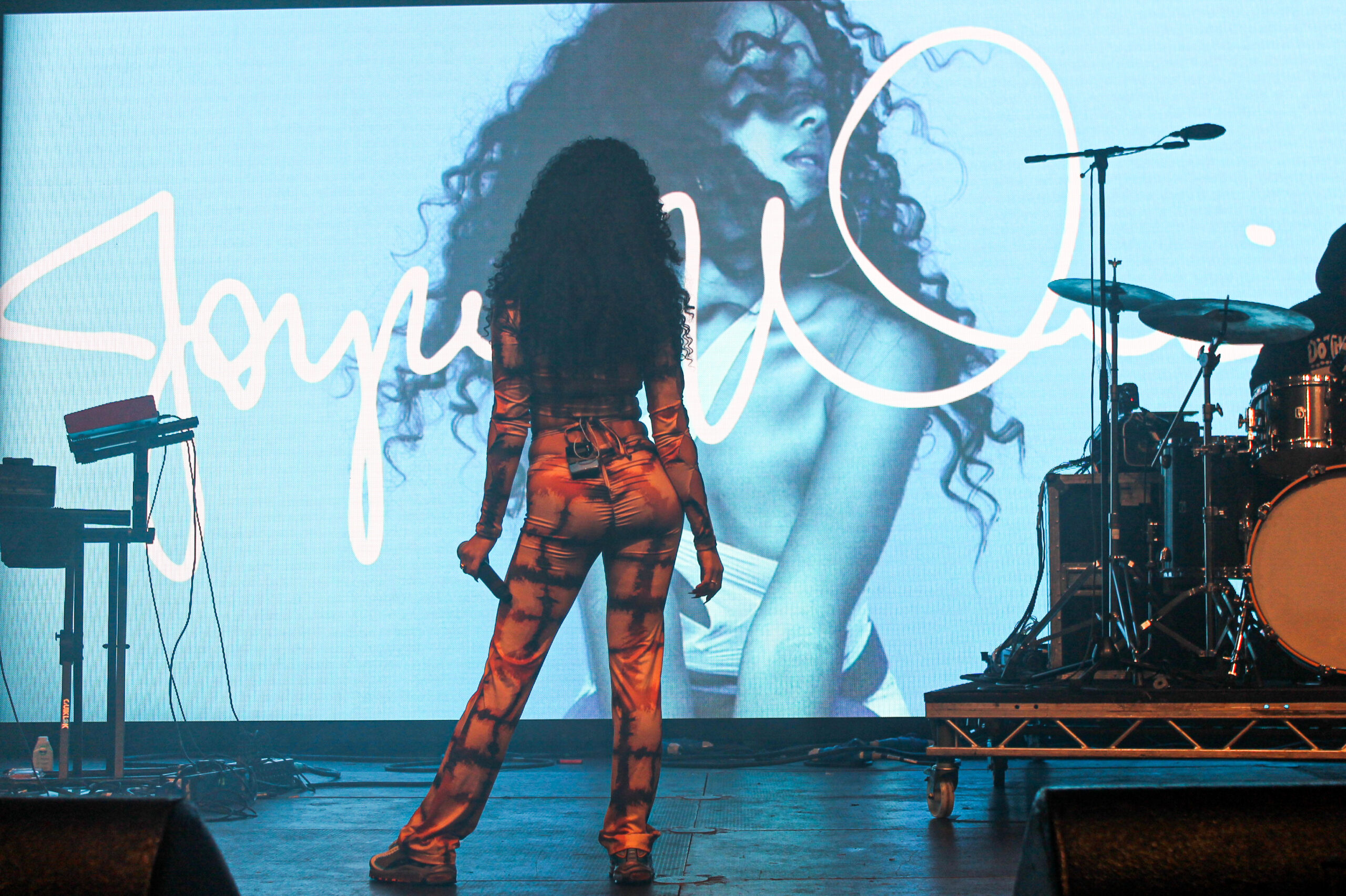 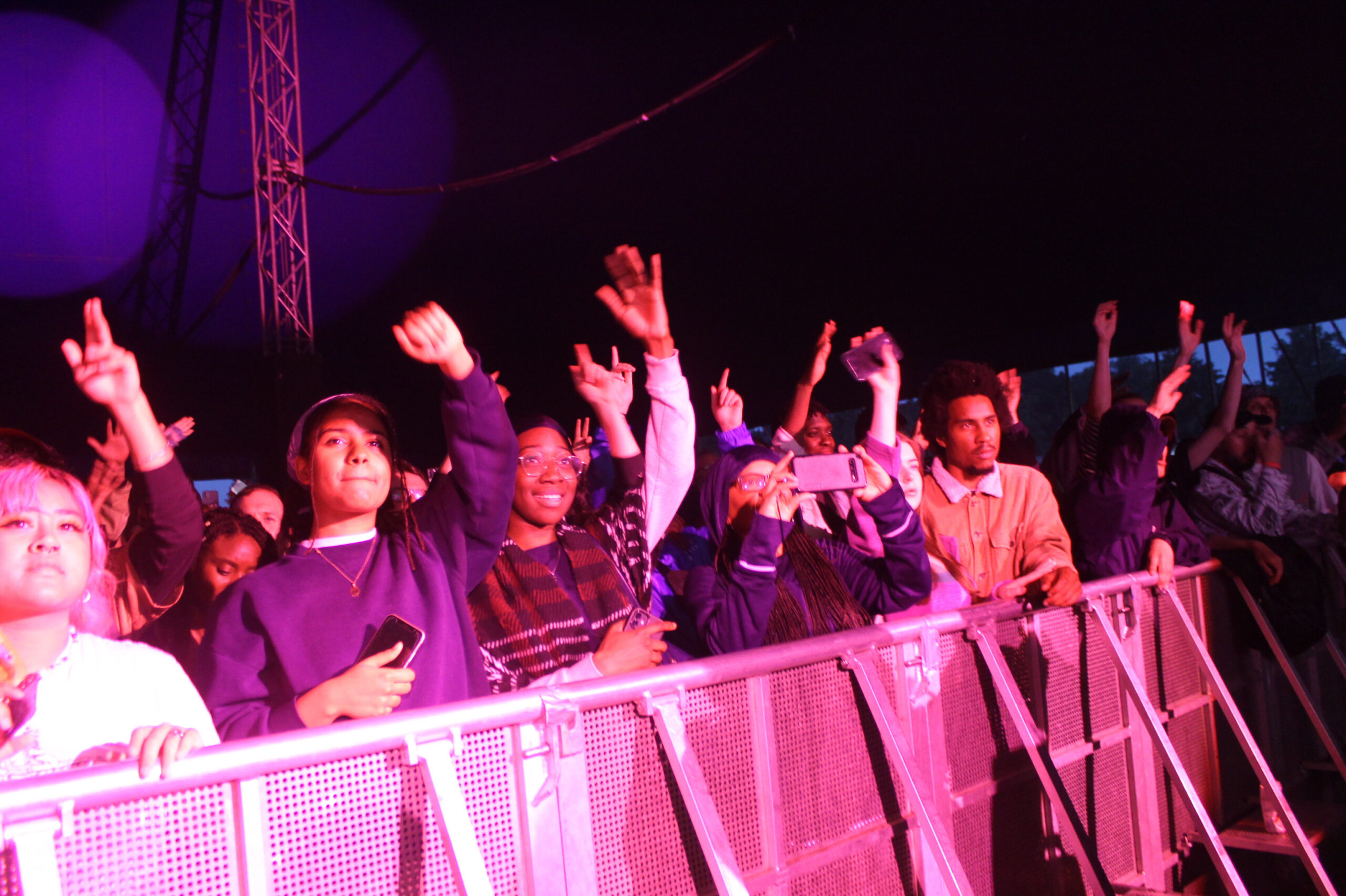 Something has to be said about the celebration of music that was geared toward people of colour especially when the conversation about diversity in festival lineups has been happening for some time now and continues every festival season. Whether that be the lack of female representation or the lack of certain genres on the mainstream lineup Cross The Tracks was a great representation of that mix without making anybody feel excluded.

Seeing the rising South Asian artist Priya Ragu was probably the first and only festival representation I’ve seen at all, excluding Joy Crookes who also took the Mainline stage and gave a beautiful performance while representing her culture very strongly. 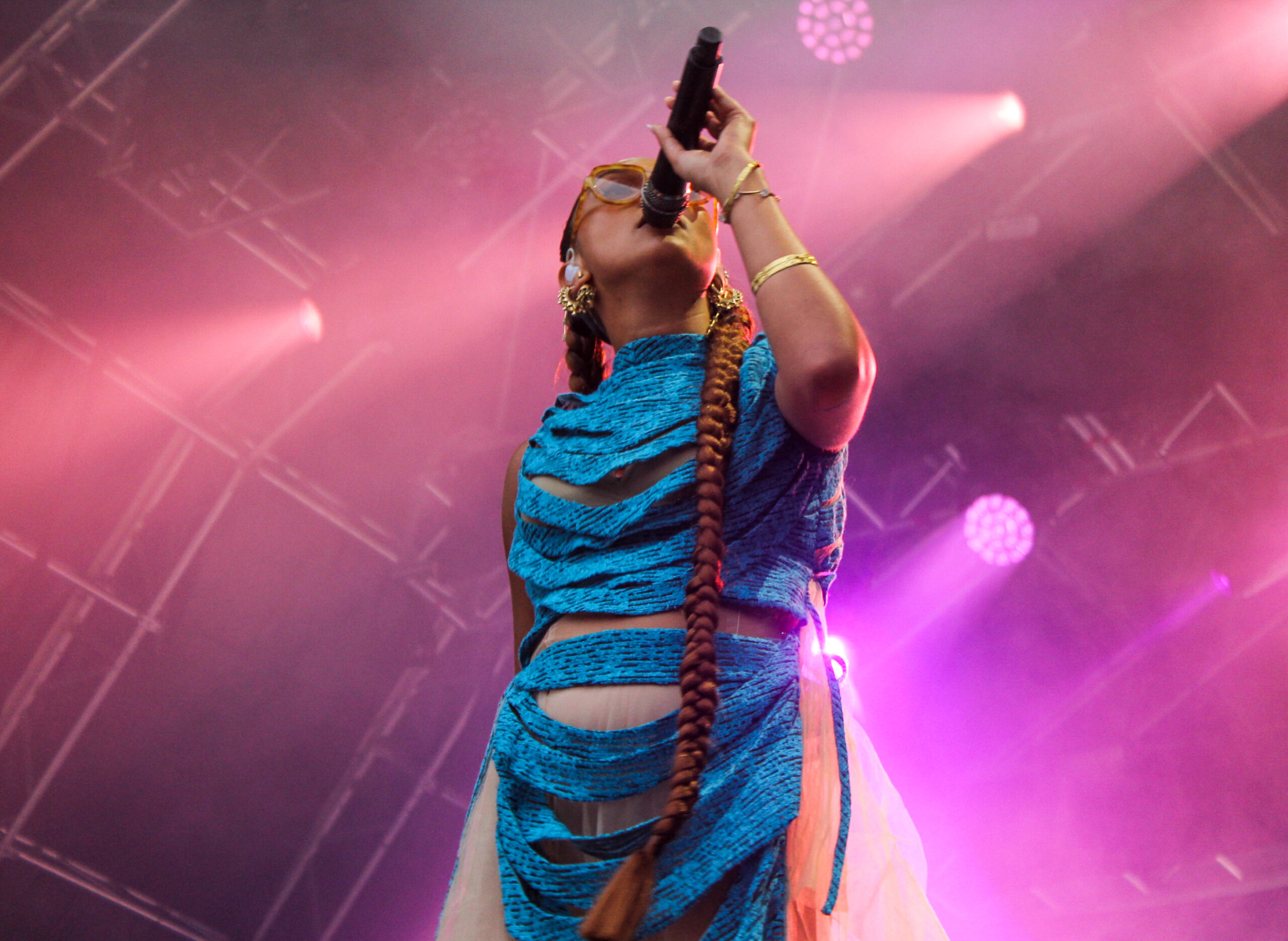 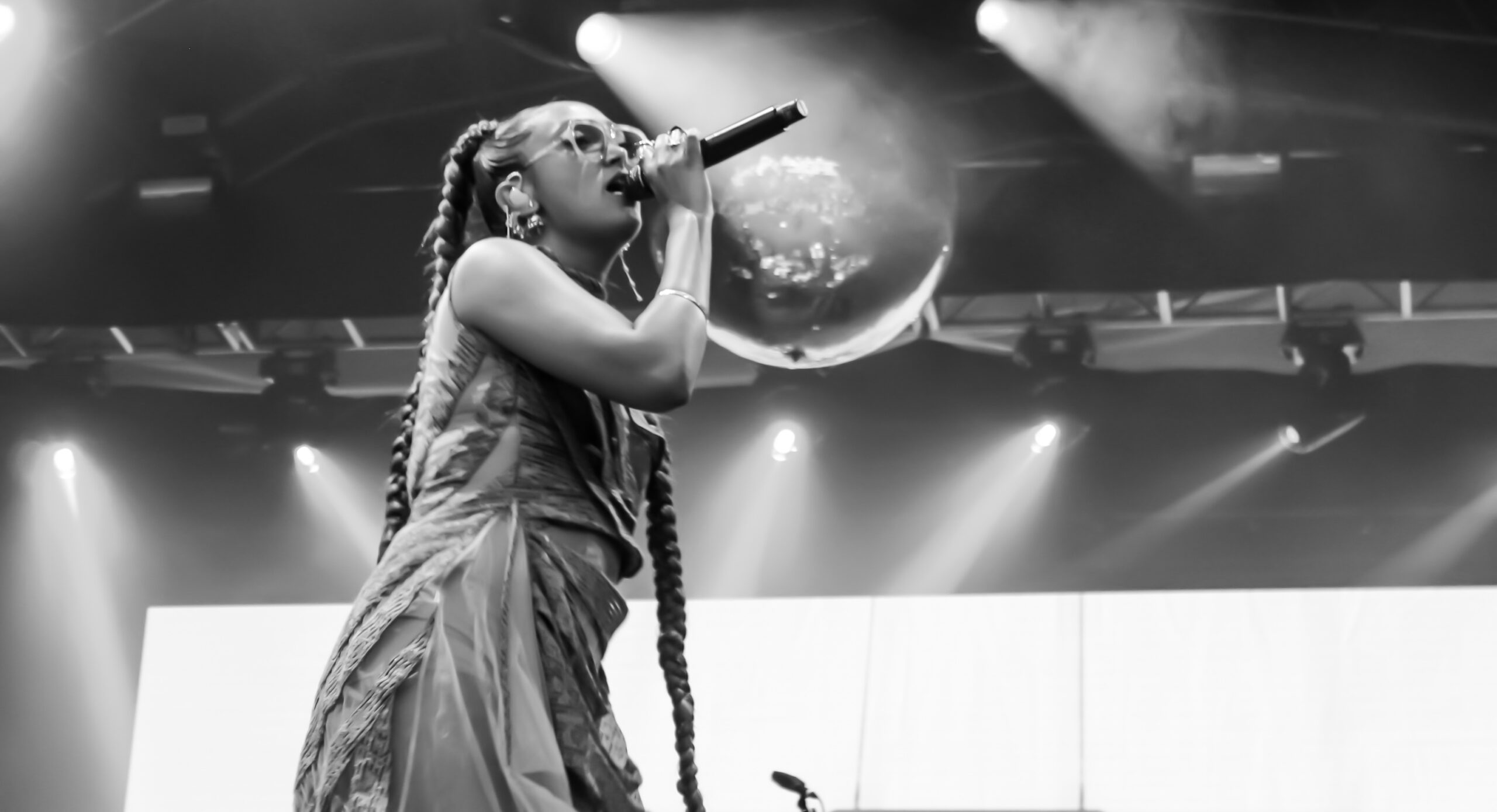 Additionally, Rachel Chinouriri represented the Alternative space which continues to be a space that is dominated by white artists and so seeing Rachel take the space and embrace that space as a black British artist of Zimbabwean heritage was great to see. I have to say the absence of Zambian artist Sampa The Great was missed due to her having visa issues and not being able to attend the festival. That would have also been a beautiful display of her culture on the Mainline stage which I’m sure would’ve been incredible. 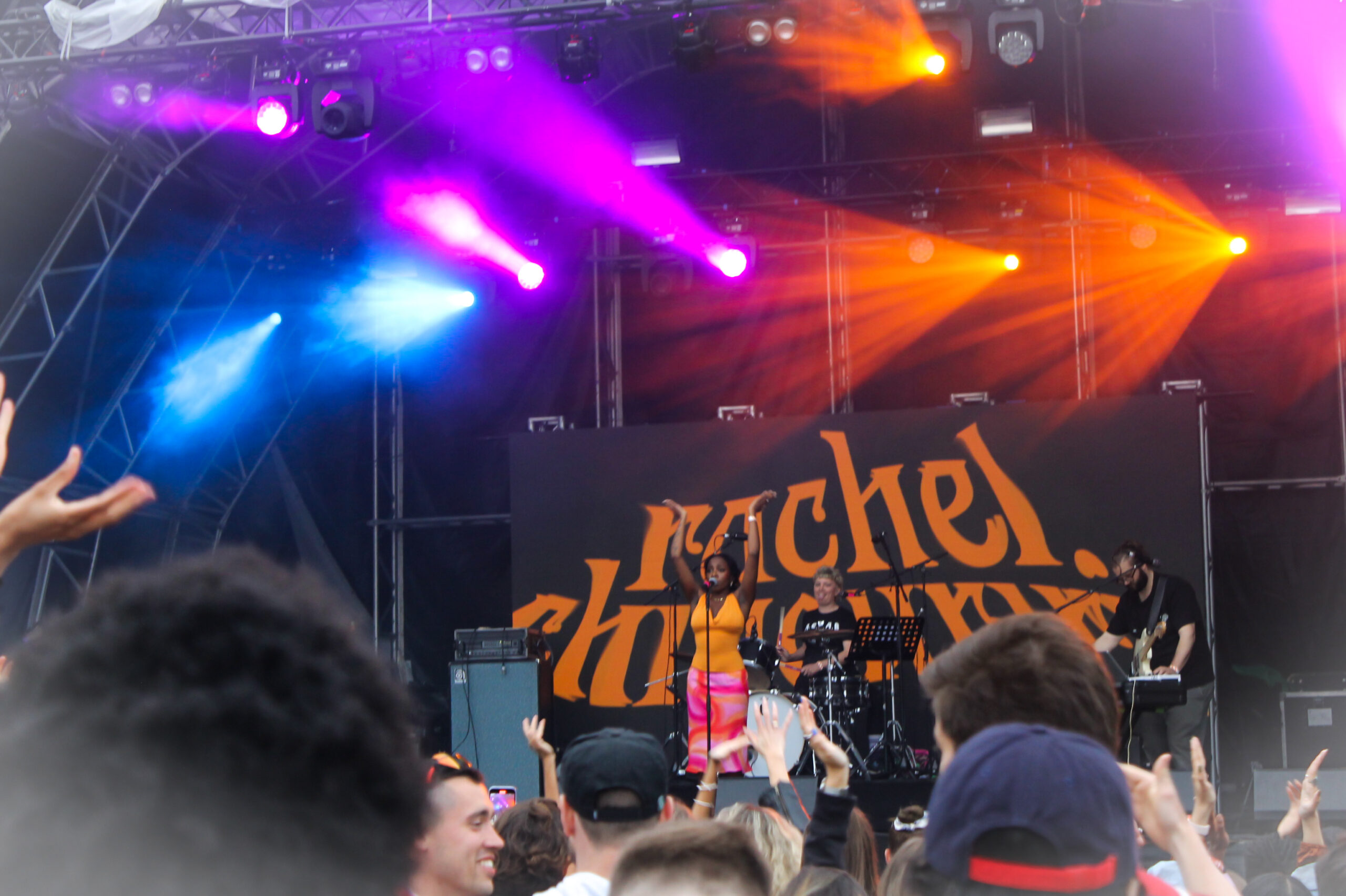 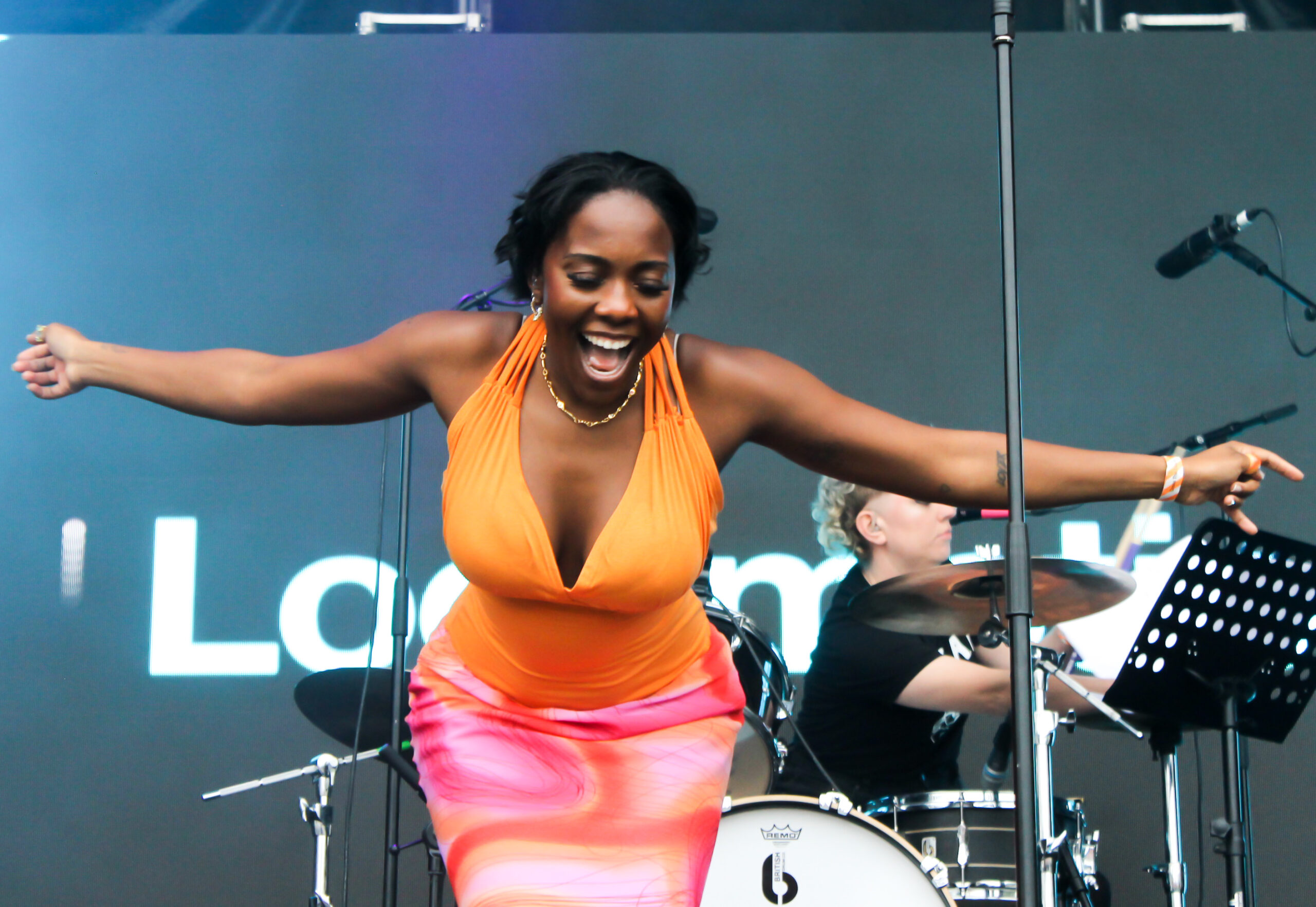 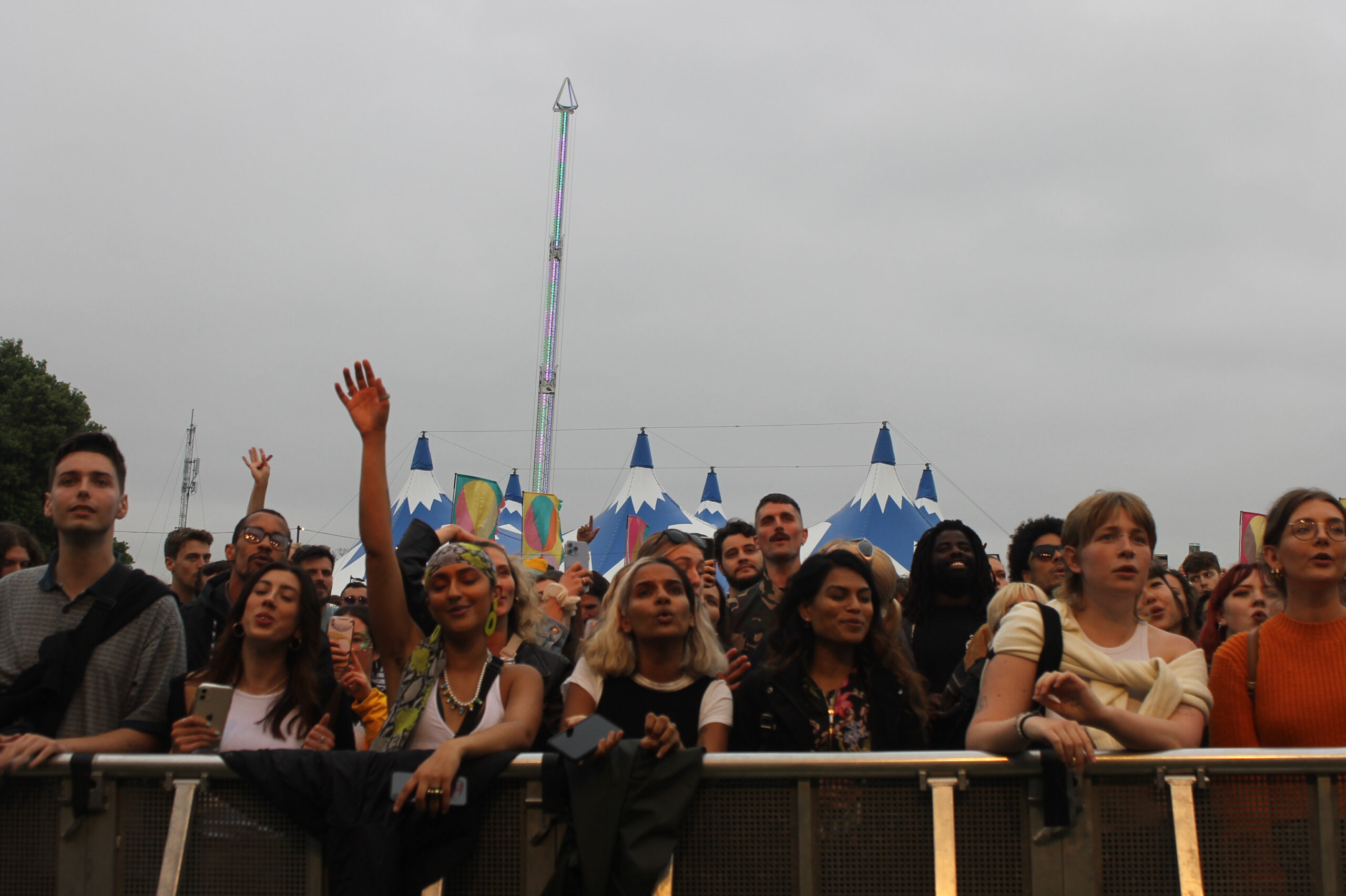 It goes without saying that by the time I got home and was able to gather my feelings and take in all the music I observed throughout the day. I was feeling very much like I went to the festival and seen all the artists that I planned to see. Having brought myself back to what festival life is about I very much feel somewhat ready to take on the rest of what festival season has for me and one thing is for sure I will be back at Cross The Tracks 2023 so until then.

For more info on Cross The Tracks visit www.xthetracks.com