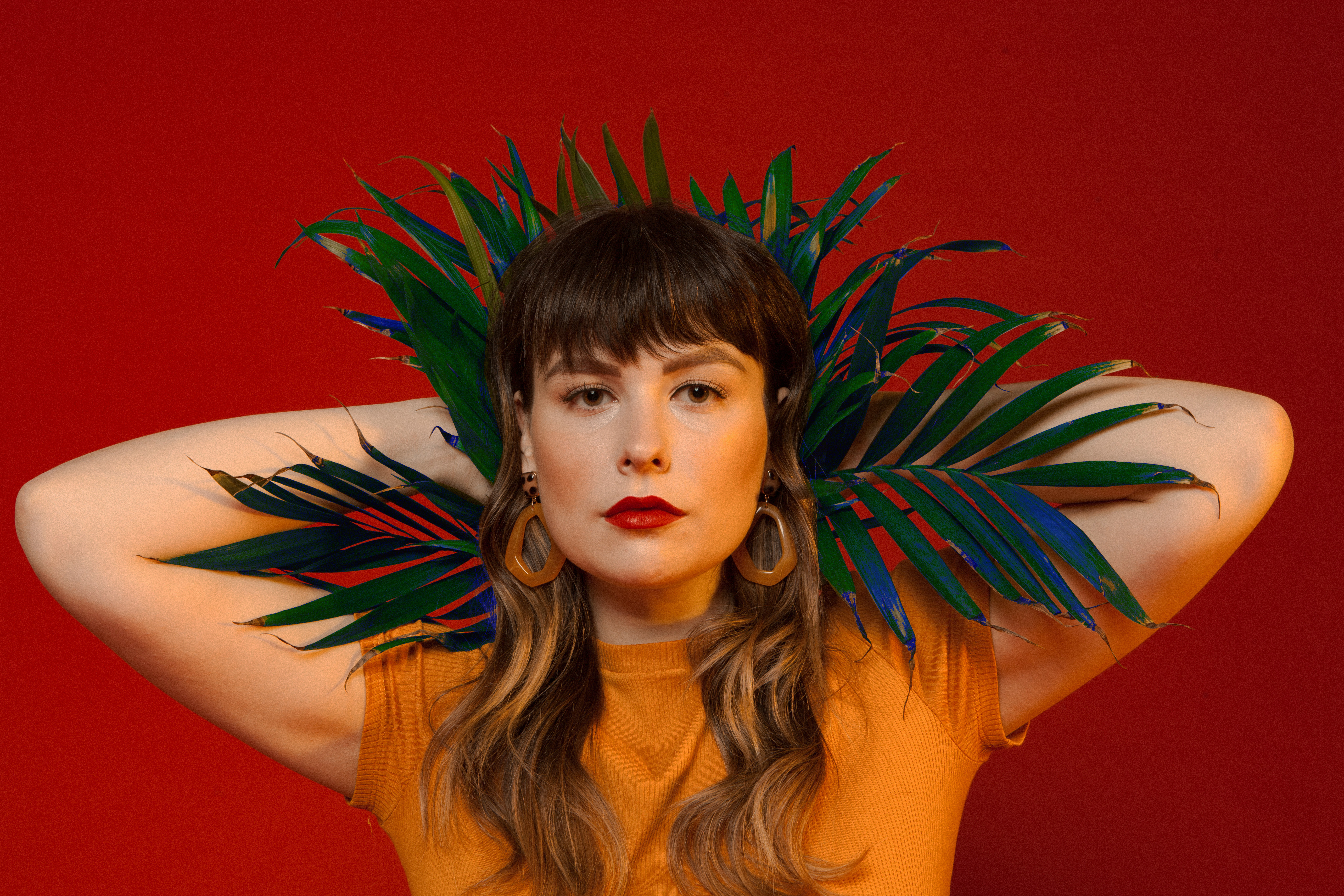 Daniella Mason’s powerful new single Woman Lover Powerful is a reminder to all women to keep fighting the good fight & keep reaching for their dreams.

“This song is a first for me in that it isn’t entirely based on my story. There are huge parts of myself included, of course, but it actually takes on the perspective of many different women in my life and tells a multifaceted narrative for the most multifaceted beings on the planet,” says Nashville singer-songwriter Daniella Mason on her new song Woman Lover Powerful, which is premiering exclusively today on 1883.

The track is the first release from her new EP Physical State, which will be released later this fall, and follows her previous two EPs—Emotional State and Mental State—from her State of Mine series. In typical Daniella Mason style, the song blends perfect pop melodies with powerful, impactful lyrics that are clearly inspired by and pulled from Mason’s own life. The track acts as a call to arms to all women who are struggling and reminds them of the power they have inside of them. For Mason, this song serves as a dedication to all of the women in her life who persevered against all odds. “I wrote this for Gigi, my husband’s great-grandmother, who lived in a time where, as a widow, she couldn’t open her own bank account because she didn’t have a husband or a father to open it for her. Not only did she figure out how to make her own money and provide for herself and her kids, but she was also part of changing the system in Texas. I wrote this for Jane, a friend walking through breast cancer at the time this was written, who needed the perfect song to shave her head to, to remind her of the power she had but couldn’t feel. I wrote this for my mother, who raised me to be an independent and strong woman, but didn’t get to live to see me grow into that. I wrote this for Alex, who shattered glass steeples, and Lou, who shattered glass ceilings, and Becca, who has sacrificed so much to mother her boys well.” After leaving a major record deal Daniella Mason decided she was ready to step out as an independent artist, even if it terrified her to do so. “I wrote this for myself, for breaking away and going out on my own in this industry… for every time I’m broke and tired and need my blood to pump again. I wrote this for every woman who has been made to feel less than or has been told to pick a lane, or to sit down, or to be quiet. I hope this can serve as a reminder of our God-given power when days get long and hard.” It’s through her lyrics where Mason shines and her glow is even brighter when she’s singing about the women in her life who she adores.

Check out her new single below & get prepared to feel empowered.

Keep up with Daniella Mason: