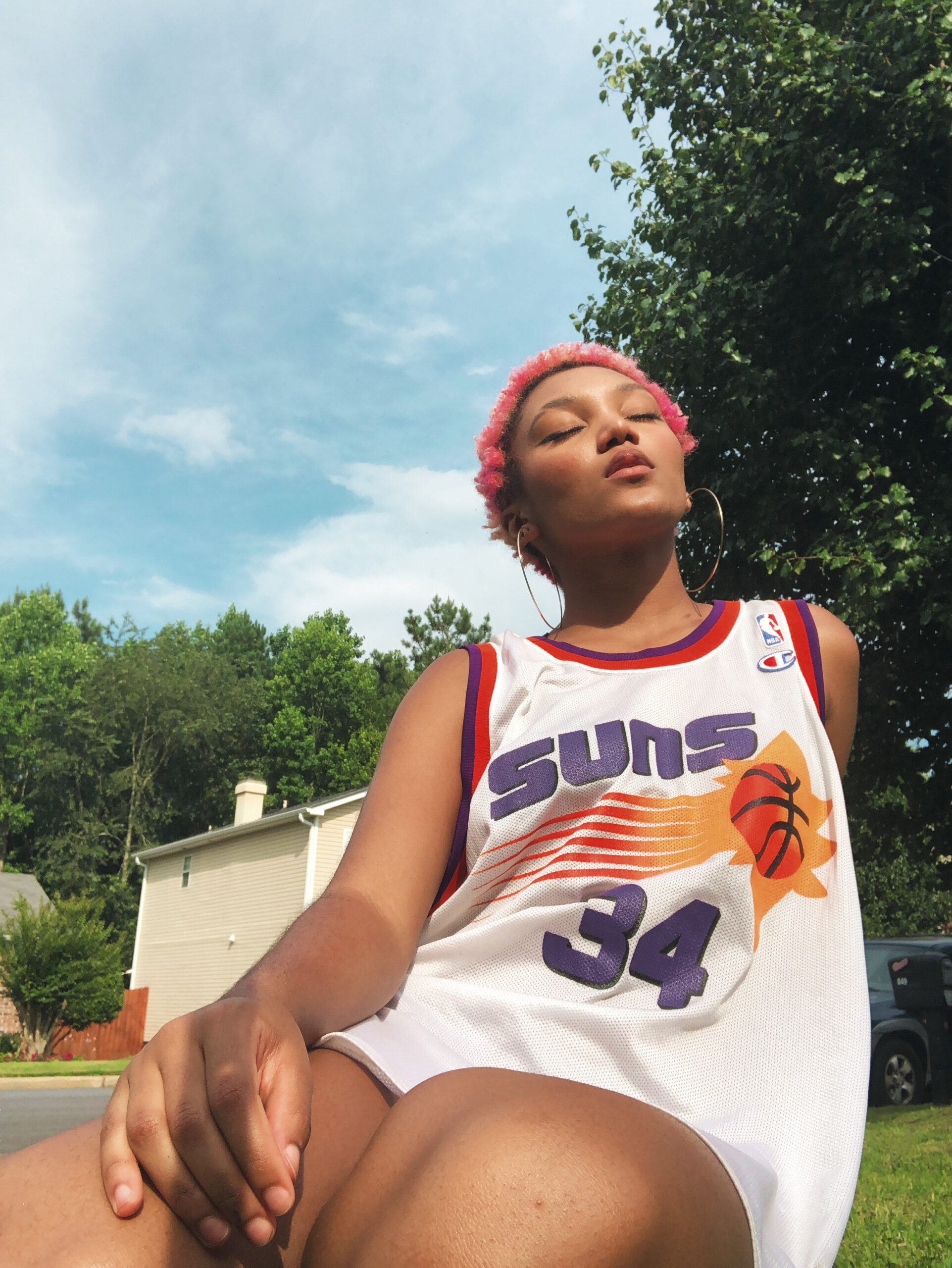 Born in Philadelphia and living in Atlanta, USA, J.K. first broke into the entertainment industry whilst appearing in HBO’S television show We Are Who We Are. This talented individual is not only a gifted actor but also a singer-songwriter, producer, visual artist, and author, and when it comes to songwriting, J.K.’s debut record is sublime. It’s an LP that is rich, soulful and unafraid to explore the human psyche.

Not content with only making a forward-thinking record, J.K. also went the extra mile and drew all of the original pieces of cover art for every song on the album, as well as the LP’s cover artwork. It’s an impressive feat that shows how dedicated she is. The overall result of J.K.’s hard work is that her debut record is a fantastic body of work.

To celebrate the release of the record, J.K. took 1883 Magazine through each track on Identity Crisis and offered us insight into the creative process behind every song.

For my wives… was such a fun recording of myself and three of my good friends from the UK. When I first met them, they were responsible for the behind the scenes footage of the HBO tv series, We Are Who We Are, where I starred as the character Caitlin that we shot in Italy in 2019. We had worked really hard for the past 6 months and we were super excited to go home. During the shooting of the show, I was simultaneously writing this album and was figuring out what track would be the first, to set the tone for the album. An audio recording of my friends and I laughing, joking and not caring felt like the perfect first track, as well as a way to say Thank you.

The Intro is a peek into the brain of the album, showing one of the hemispheres of my collection of thoughts that helped to formulate some of the pieces to the puzzle that is Identity Crisis. This track is giving context to what the next songs are about, but in musical form. This first intro is a little dark and gives a spooky vibe that I loved, especially since it was only the second time that I experimented with rap and co- producing..

Good + Bad is one of the last songs that I wrote on the Identity Crisis album. I actually initiated the writing of this song when I was extremely sleep deprived, and I almost forgot (while compiling the track list) that I wrote it. I finally remembered it, rewrote it, and made it the third track on the album because it coincided so well with bringing about the second hemisphere of the album in a tricky way. This track touches on the good and bad, and the pretty and edgy parts of relationships. I explain in this song how we sometimes get so accustomed to expecting the toxicity and often bring that toxicity into future relationships in a confusing manner. And often, if we don’t experience the negativity and toxicity in new relationships, we believe that something is wrong.

2years 2late tells the story of a former crush that explains how I liked this guy for two years, and never said anything to him (because I convinced myself that he could never like me back); and how I found out at the end of those two years that he liked me the entire time…

The One For Me:

The One For Me is a fun and upbeat track inspired by every energetic love song that makes us want to dance with the one we are happiest with. I wanted to include an awesome, happy and upbeat song on the track list, that would show the side of me that loves to be happy. It was at first a very simple concept expressing the excitement of finding The One For Me and being able to do a happy dance while expressing it.

Thnx was actually the very first track that I wrote on the entire album. On this track, I talk about how it much it sucks to have to leave someone, and actually to leave anyone in any instance. Thnx gives a snapshot into how sometimes all you can do is thank that person for the experiences that you shared (both good and bad experiences) because, hopefully, both of you were able to grow from the collective experience…And if you haven’t learned from the experience, you at least wrote a therapeutic song about it!

For you is a collaboration between myself and talented young artist, Hasani Comer (A.K.A @HasaniVibez), who I met in Georgia a few years ago during a performance at Arabia Mountain High School. Our team had searched for some time to find an artist to create a great duet with, and Hasani proved to be the most amazing partner for the challenge. Because we both share an intense love for the old school, beautiful love songs of our parents and grandparents day, I developed the chorus to give you the feeling of a classic R&B love song, while also giving a snapshot into how much we are willing to do for someone we once loved.

Her Shadow is a song that is very difficult to describe because this track is very complicated. Her Shadow essentially describes how we often go through life and relationships using people or objects as a sort of mask, or a shadow that follows you wherever you go, and we are hiding behind this mask, and almost becoming dependent on it. Just like in life, Her Shadow allows us to realize that that the people or objects that we’ve been hiding behind, also have their own insecurities and flaws too, so we have to find a way to get ahead of them.

The meaning of CONTROL is right there in the title, as it is a song about control or the lack thereof. This track is the second and final collaboration on the Identity Crisis album with amazing artist, Nicolleta Anderson (A.K.A @NickkThaGxd). I met Nickk through my good friend @highdefynition who I have also collaborated and been featured on his album. Nickk and I miraculously wrote this track and recorded it at DIAMONCUT STUDIOS in a day and CONTROL describes the dynamic that you have with people that you may have used to get over someone else. CONTROL is a strong song about manipulation, and it speaks about the dynamic from the manipulator and manipulated’s point of view and how to take your control back.

Druggin U is a song that was entirely inspired by a Netflix television show. I watched this show and became aware that some people are willing to go to such great lengths to be with someone and decided that it was a great angle to use to engage my audience. This track is also from the manipulator’s point of view. I have to admit that I like this song a little too much, and it’s one of my favorites. I believe it’s because writing it forced me to put myself in the shoes of the manipulator and think outside of a box that I would have never even considered! Also, and this should go without saying, DON’T DRUG ANYONE!!!

‘Identity Crisis’ is out now, Follow J.K via @jordanseamon 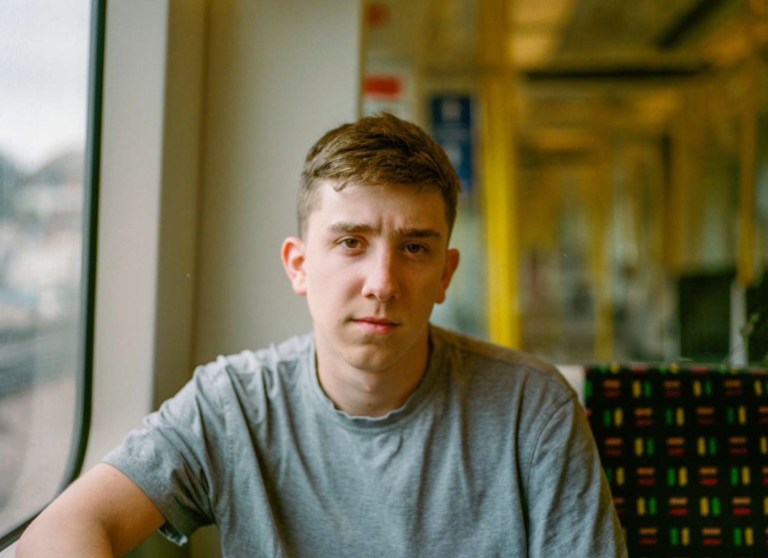 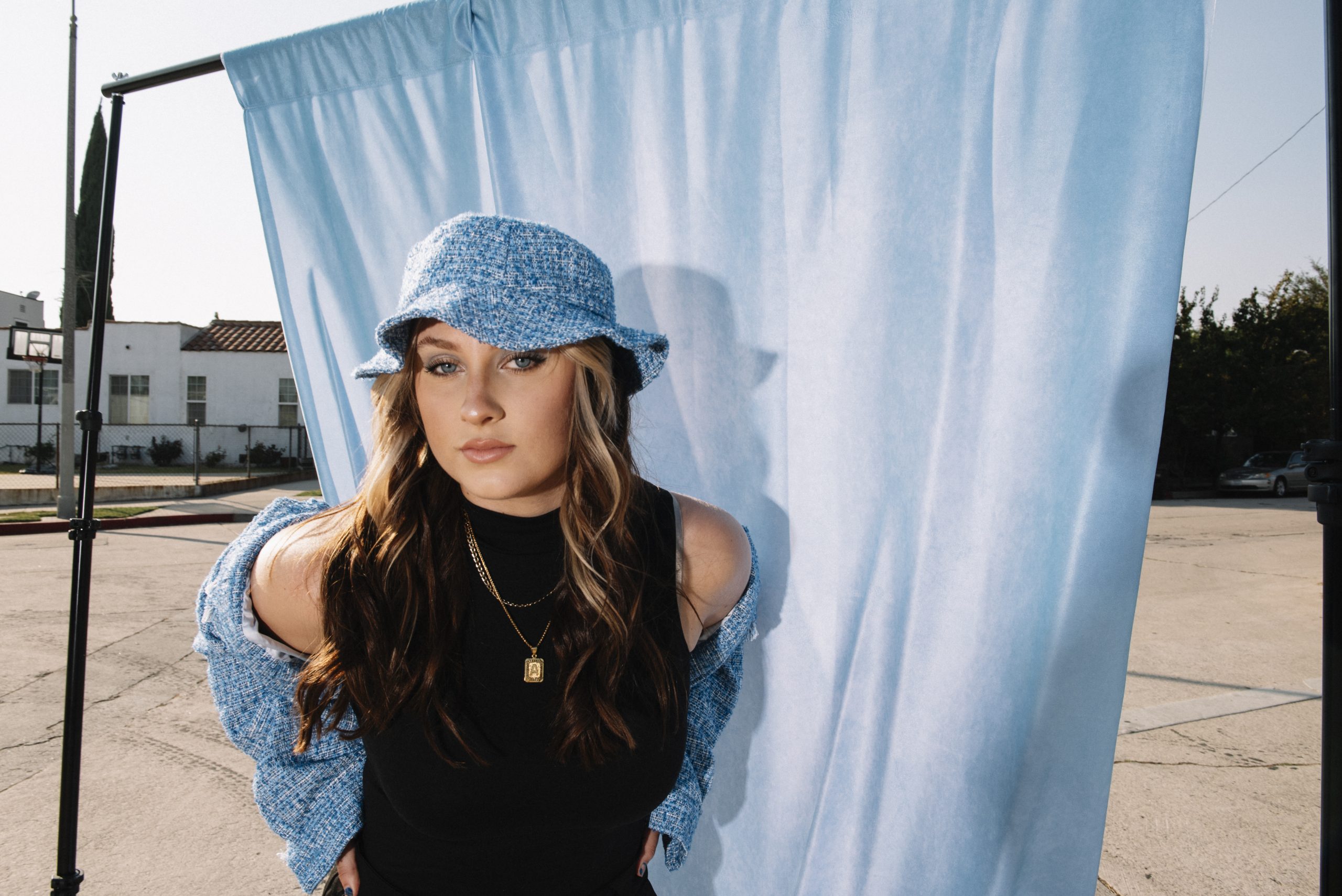 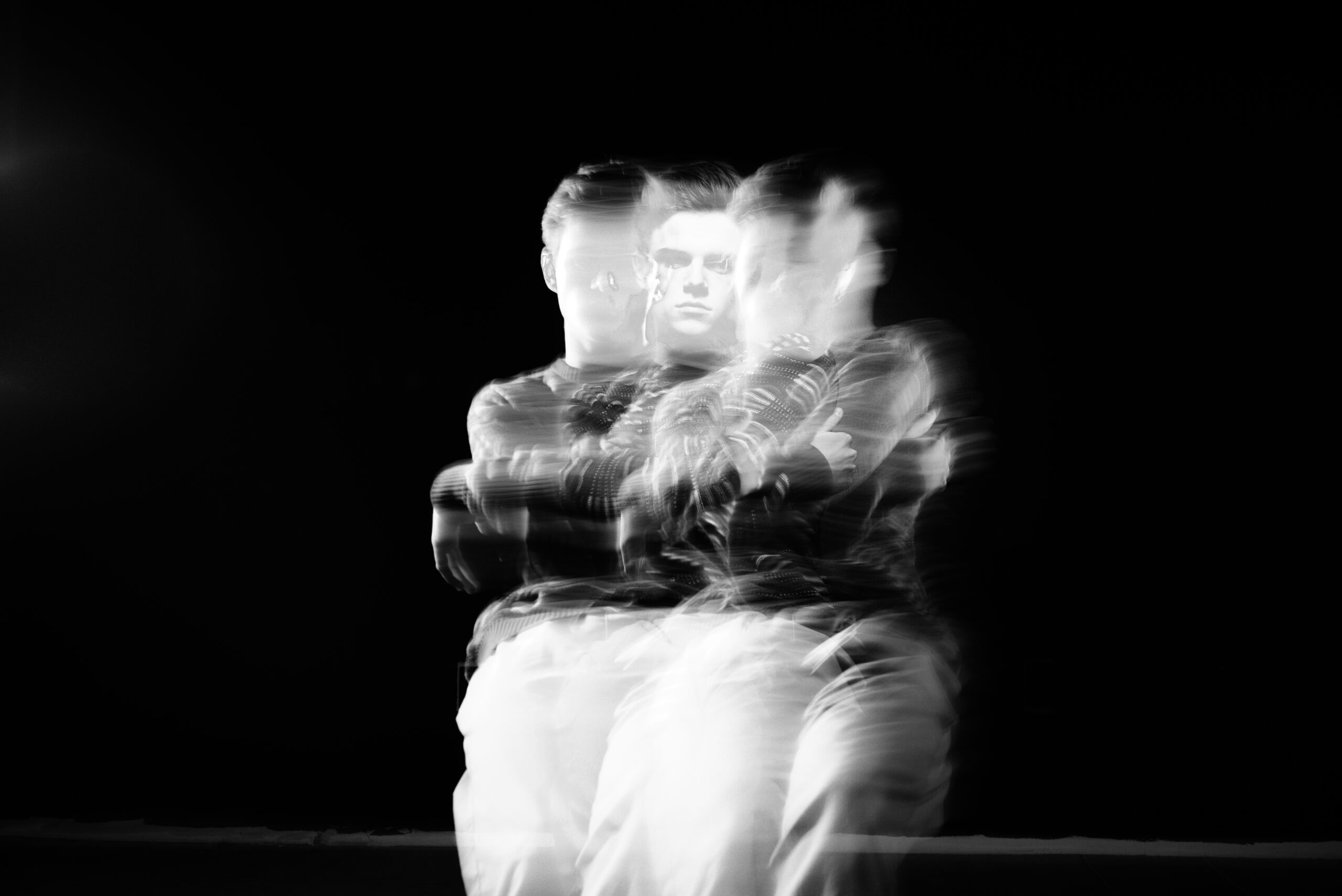