A catalyst of swirling emotions and compelling strings, ‘Columns’ is the final release from the multi-talented musician hailing from Wales: Jennifer Juliette. A poignant reflective track on coping with struggling and grappling with the loss of a past love. Utterly breathtaking violins and cello push the song through, buoyed by Jennifer’s captivating and signature sky-reaching vocals. As the song reaches culmination, you can hear the cheeky shift in direction — no longer is Jennifer carrying the pain, but surviving despite it while crafting an uptemo story that’s flickering throughout ‘Columns.’

When speaking about ‘Columns’ Jennifer Juilette states ““Columns” was written as a reminder that even the strongest foundations can break under stress and distrust. A breakup anthem for anyone who is isolated and lost despite being with a loved one. The piano accompaniment is stormy and dark, reminiscent of “Anchor” at the beginning. The melody then lifts but is underpinned by the strong beating heart of a bass echoing throughout. At the end the final declaration “tore these pillars down” is sung at a high belt, as though screaming at a lover who did you wrong.”

‘Columns’ is the final track of Jennifer’s debut EP ‘Anchor,’ a collection of songs that holds a myriad of memories and moments for the Welsh singer. Check out the Anchor EP now. 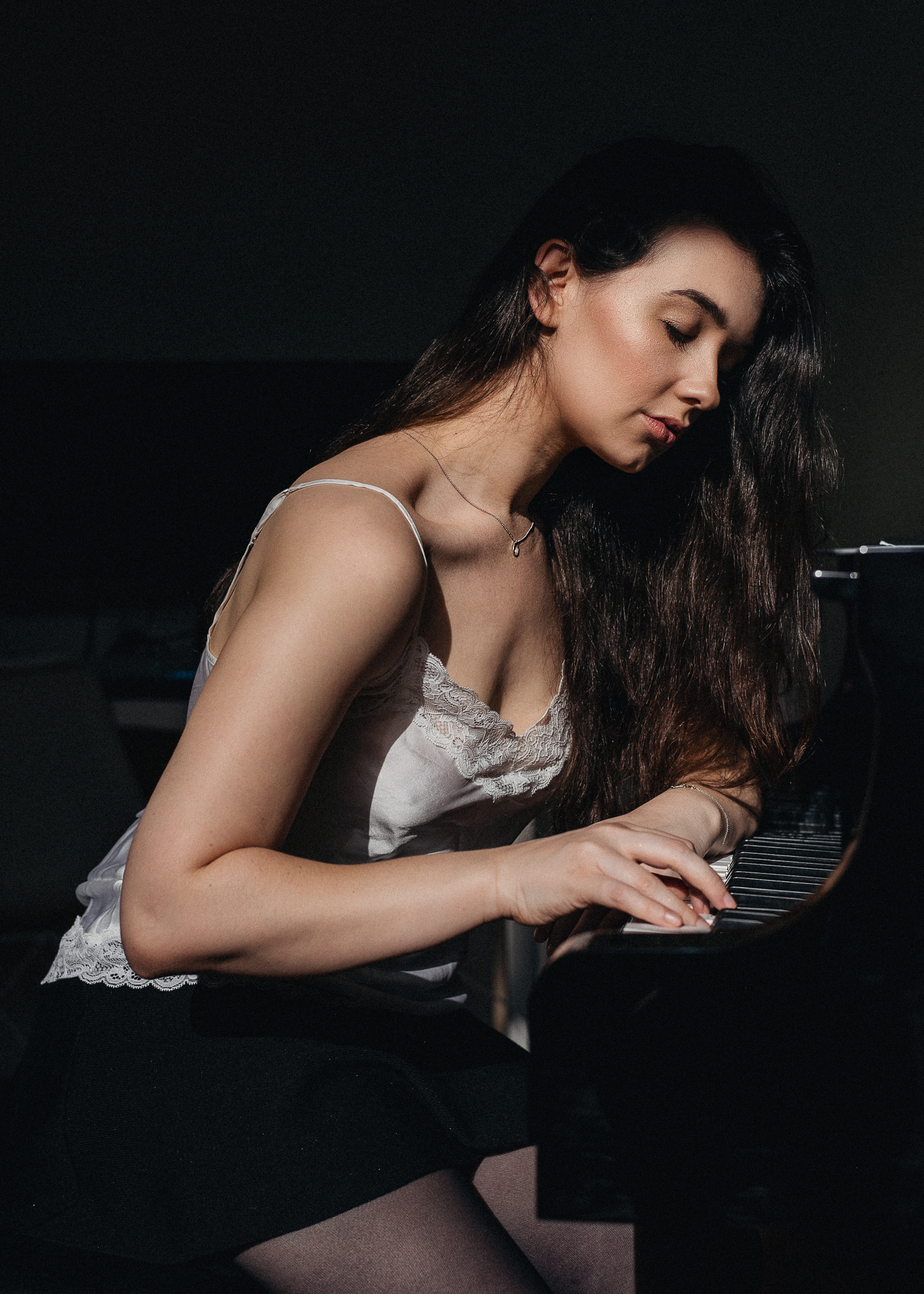 Welsh singer-songwriter Jennifer Juliette debuts her second single: the cinematic title track to her debut EP, Anchor. Hailing from Wales and now based in Berlin, multi-talented (and multi-instrumentalist) Jennifer Juliette knows her way around music. After traveling the world, performing at venues across