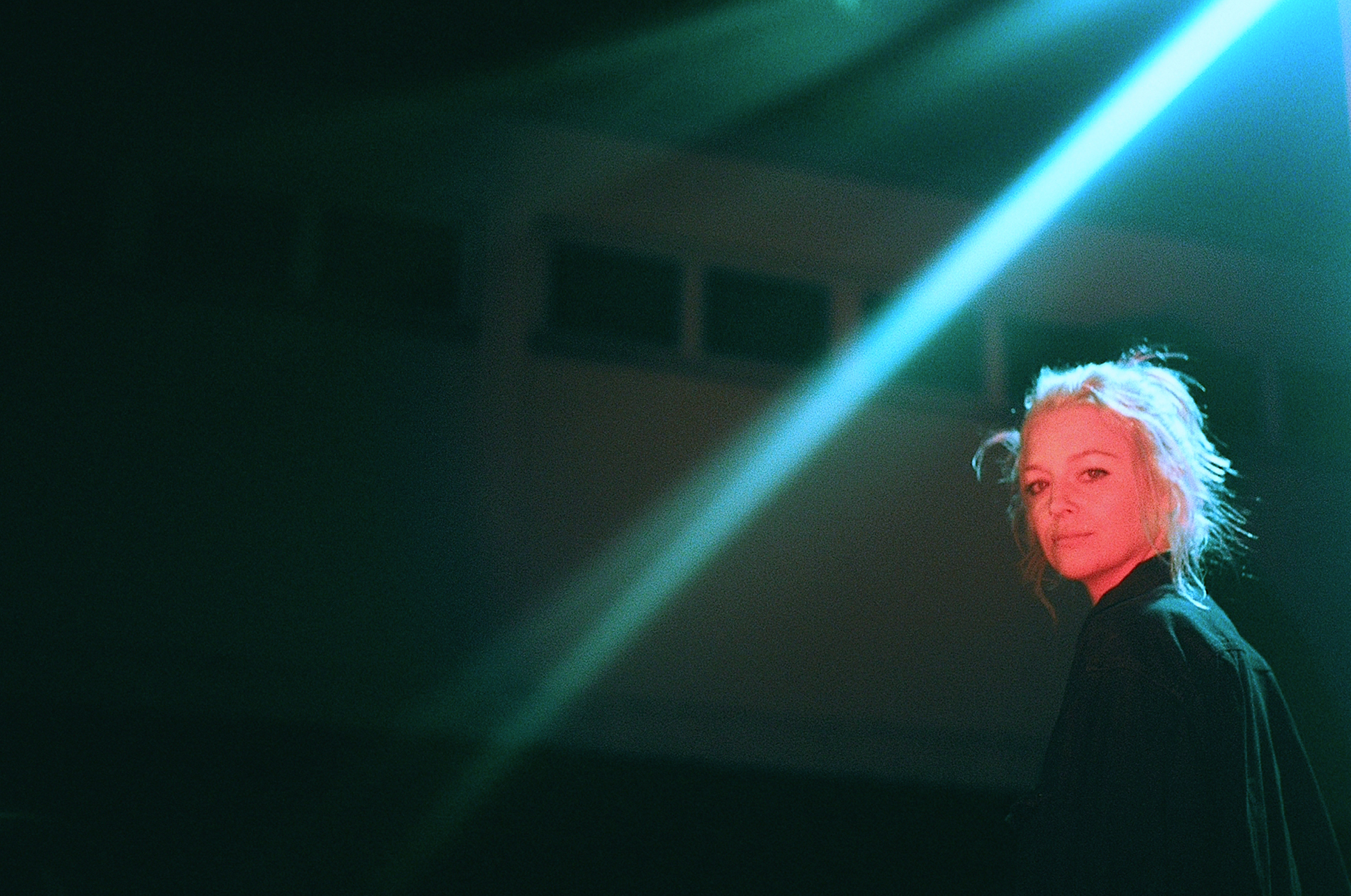 For Emily Underhill of Tusks, music is how she makes sense of her emotions, her experiences, and the world around her.

Tusks released their debut album Dissolve in 2017 and stunned listeners with their atmospheric sounds and raw, vulnerable lyrics. Last month Tusks, a solo endeavor by Emily Underhill, released Avalanche, the follow-up album that gives listeners even more of a glimpse into the mind of Underhill than its predecessor. The title track explores Underhill’s diagnoses with OCD and how she wrote and recorded the song to explain how she was feeling, going so far to deem it the “most honest song” she’s ever written lyrically.

Even when she’s writing about intimate, quiet and raw moments, there is strength and power in Underhill’s songwriting. In her politically-charged response to MP Christopher Chope blocking the upskirting bill in England, she wrote Peachy Keen, in which she sings “This is all Peachy Keen/I’ll take it like a lady/I show my skin off and you know what that means/I’m here just for the taking.” It’s in songs like Peachy Keen where Underhill’s songwriting shines.

1883 Magazine had a chat with Underhill about her second album, her songwriting process, and what other albums have inspired her own work. You released your sophomore album, Avalanche, last month. How do you think your sound or lyrics have developed between the two albums?

I think Avalanche is a lot more direct and exposed than Dissolve. I’ve pushed myself into being more open and talking about bigger and trickier subjects lyrically and then also explored creating what I feel like is more of a poppier album in terms of how the songs are structured. It’s written more on guitar and synths and I think because it was created and released in such a short space of time, it just constantly felt really fresh and exciting to me. It feels way more upbeat and an album that is older and more sure of itself than Dissolve.

I find Avalanche an incredibly intimate album; it feels like you’re navigating the listener through the crevices of your mind and exploring your journey with you. Are you the type of artist to have the tracklist in a way that shows a linear narrative?

[Laughs] Yeah, it is! It freaks me out how intimate it is sometimes. It’s like you create this piece of art in private to express yourself and work through things and then suddenly you blink and it’s a year later and you’re putting it out for the whole world to critique. The tracklist was created more musically than lyrically- I wanted each song to compliment the songs before and after it and have the right flow of energy throughout the album.

Do you discover one thematic thread tying the album together after it’s completed or is it something you’re aware of as you write & record?

For me, everything I write and record feels worlds apart from each other but I’ve come to accept from releasing previous music and talking to other artists who experience the same thing that everything you create just has your sound to it. I find I can’t really get too far away from that and I’ll think I’ve written a punk track or something and will play it to a friend and they think it sounds just like me as a slow synth track. Both albums have been written about things I’m going through at the time so I guess those themes interweave with each other to help the idea of a theme tying it all together. I feel like I have a lot more influences which I want to explore though, and I think It’ll be something I push more and then maybe struggle with more in album 3.

The title track, Avalanche, explores your diagnosis with OCD and learning to live with it. How did it feel writing the song and putting what you were feeling into a piece of art that you created?

I’ve used music as a release for how I’m feeling for ages so it felt pretty natural. I dunno really- that point in my life was so bad that all my memory from it is pretty hazy. I just remember writing and recording the demo in an afternoon in my parent’s garage. It’s really cathartic to listen back to though, especially if my OCD’s flared back up again – I think it’s the most honest song I’ve ever written lyrically and I’m not sure if it makes sense to anyone else but it kinda sums it all up for me. As someone from Toronto, I like to walk around the city and listen to your song of the same name! The lyrics for Toronto and many of your other songs feel incredibly personal, but they also feel universal in a way that makes people like me feel less alone. Where do you get your songwriting inspiration from?

Ah, that’s lovely! Thank you. More recently it’s been from artists like Daughter- I love them, their stuff just cuts into me so deeply so I think that’s influenced a lot. Justin Vernon inspires me a lot too throughout his various projects, and his drummer S.Carey. Also Ben Howard’s great. But then in terms of the actual feel and production of the music, I’ve always been heavily influenced by more instrumental and electronic stuff- like James Blake, Lapalux, The Cinematic Orchestra, Sigur Ros. That’s always been my solid background and the more lyrical, singer-songwriter stuff has come more recently.

The video for Be Mine just dropped a few weeks ago. What was the vision behind the video?

We wanted to focus on highlighting the contrasts between the verses and choruses in the song by having two separate locations with very different energies to them. The whole theme, especially in the verses, is focussed around searching for someone or something, so we shot half of it in this maze of sheets in a garden in Blackheath in London with me kinda walking through them, then juxtaposed that with really upbeat shots from the band and I playing in the studio with these amazing lights. The team we worked with on it were so great, I’m really happy with it. Your song Peachy Keen tackles how patriarchal society is and was first inspired by MP Christopher Chope blocking the upskirting bill. In a society where some women don’t feel like they have a voice because of people Chope, did writing and recording this song make you feel like you were able to speak your mind regarding sexism?

I don’t have a problem speaking up about issues like sexism, which i feel really strongly about, and I think even though there are so many hugely depressing things going on in society at the moment, you do have to also look at the incredible energy and passion fighting back at it. Especially living in London at the moment – people are really engaged and ready to protest and fight for positive change, I think it’s just our political system that’s so out of touch & not allowing a lot of this progression to get to the next stage- and the media that’s polarising us. What the song did allow me to do is frame exactly how I wanted my words to come across – I’m so sick of people opposing any change by belittling it, saying people are moaning or being ungrateful, like how ‘snowflake’ has somehow become the accepted response to anyone calling out right-wing tory oppression in the UK. I wanted to write the song in such a sarcastic way that it cut right through that and delivered the message.

What are three albums that have inspired you the most over the last few years?

Not To Disappear – Daughter

Now that the album is complete and released, what’s coming up in 2019?

Writing album number 3, I’m really excited to start that properly. And we’re touring around a lot later this year with new dates being announced soon.